Condolences pour in after MP dies in Paarl car crash 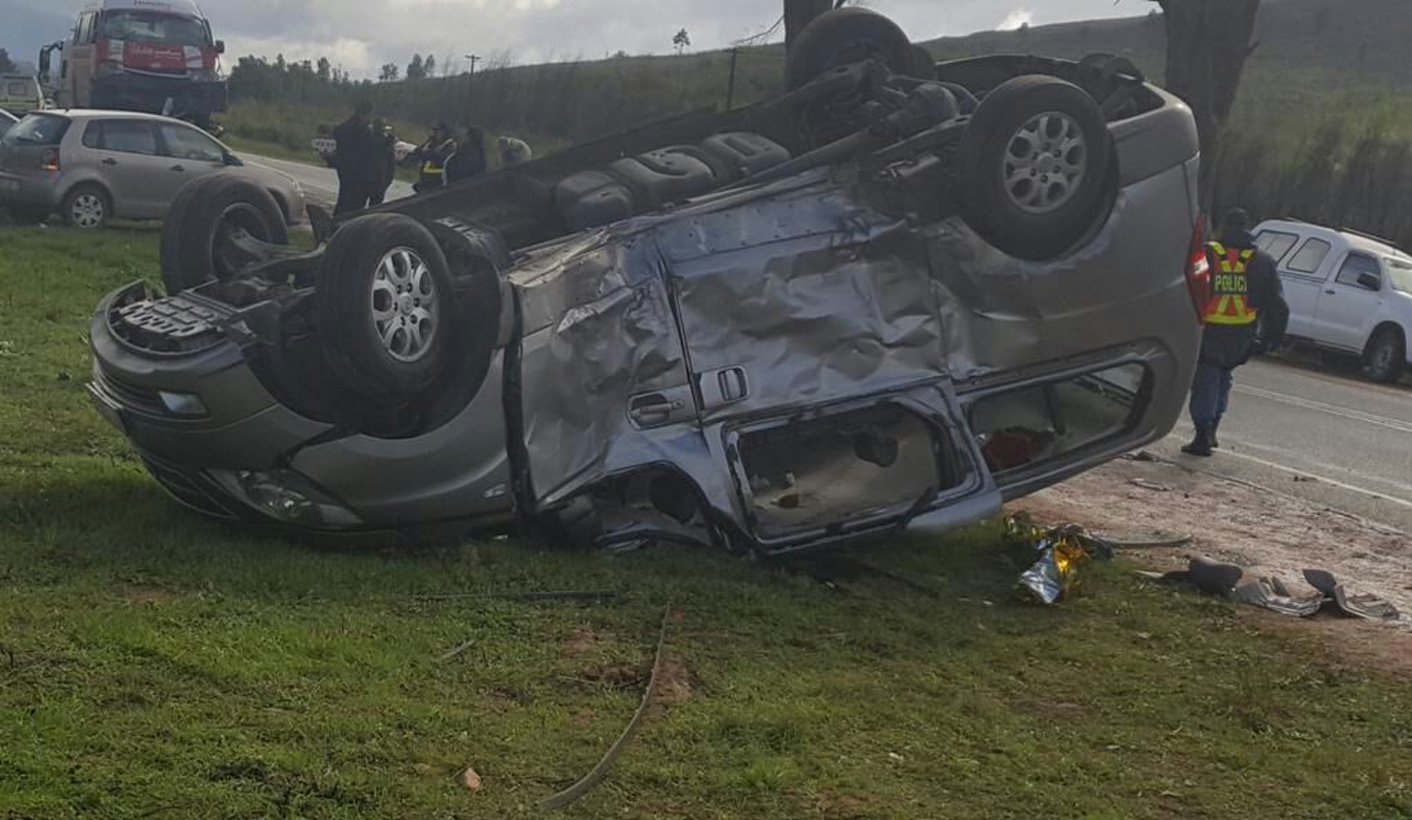 A fatal crash took place in Paarl this morning while members of the Basic Education Portfolio Committee were on an oversight visit. By JANET HEARD.

Political parties have extended their condolences to the family and friends of the MP who died in a car accident in Paarl this morning.

The MP, who has not yet been named, died in the crash and three other members of the Basic Education Portfolio Committee are in hospital. The MPs were on an oversight visit of schools in the Cape Winelands.

Expressing deep sadness, the office of the ANC chief whip, Jackson Mthembu, said: “One of our ANC MPs tragically lost their life while the other three MPs — Nomalungelo Gina of the ANC, Ian Ollis of the DA and Cynthia Majeke of the UDM – sustained injuries. The three members are currently receiving care at the Paarl Medi-Clinic.”

Gina is the chair of the portfolio committee.

The name of the late member will be released after consultation with the family, said the ANC.

The ANC Deputy Chief Whip comrade Doris Dlakude is currently on her way to Paarl to identify the comrade who has died and visit those in hospital.

“This happens a few days after we lost another ANC MP, Comrade Bonhomme on Saturday 29 July 2017.

“We are deeply saddened by this loss as it occurred during an oversight visit in service of the people of South Africa. We wish those in hospital a speedy recovery. This is indeed a very painful time for the ANC Parliamentary Caucus.”

In a statement, DA chief whip John Steenhuisen said the DA was shocked to hear about the crash.

“The DA wishes to extend its heartfelt condolences to the family, friends and loved ones of the MP who passed away. We join them in mourning their loss and wish them strength during this difficult time.”

He said the surviving three members of the committee were receiving urgent medical attention.

The National Freedom Party were among the political parties who issued statements in shock this morning.

Parliament said it would provide more information as soon as the family of the deceased MP has been informed, its spokesperson Moloto Mothapo said in a statement this morning

MPs returned to work at Parliament this week for the start of the third term. DM

Photo: On the scene of the car crash where one ANC MP died. Photo: Bulelani Phillip/SABC/Twitter