Op-Ed: Bringing our copyright laws into the digital era 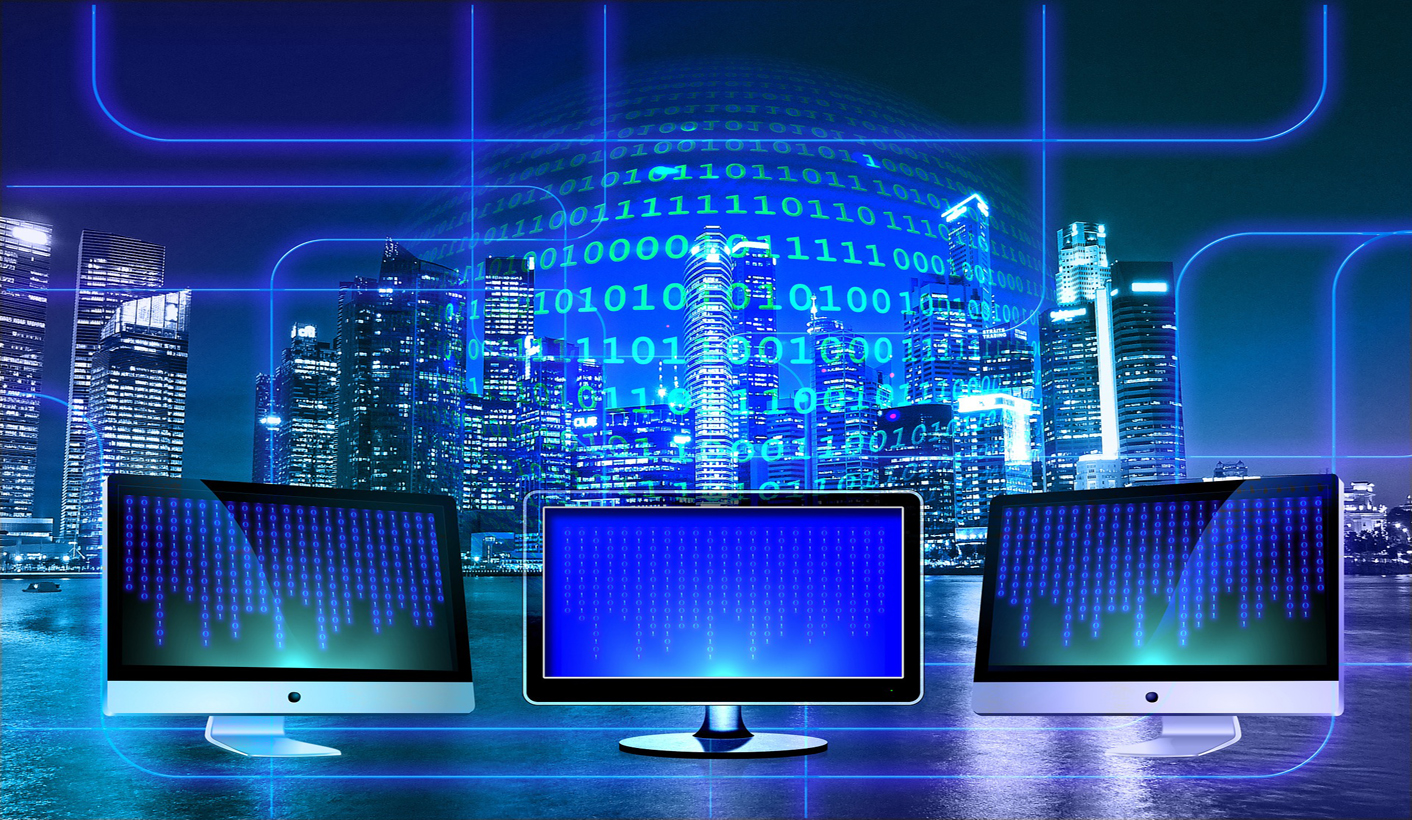 There are a great deal of positives to the draft Copyright Act Amendment Bill, which is before parliament in public hearings this week. But some tweaks are needed, including clarity on the status of hyperlinks, which is the very basis of the World Wide Web. By TUSI FOKANE.

South Africa is in the midst of reforming its copyright law. In the past week, the Freedom of Expression Institute (FXI) joined up with the Department of Trade and Industry (dti), American University Washington College of Law (AUWCL), and Google South Africa to hold a series of events under the banner of “Copyright Week”, to raise awareness among government, creatives, platform providers, civil society and other stakeholders on the main highlights of the Copyright Act Amendment Bill.

During our engagements, it was clear that there is a great deal to applaud in the current draft bill. With a few modest changes, the bill will fully live up to its lofty goals.

What was also clear was that copyright law’s importance to culture and innovation is well-known and rightly celebrated, nurturing authors, musicians, visual artists, and performers, while also encouraging entrepreneurs to create new products and services that provide access to copyrighted works.

Drafting copyright law well requires acknowledging that we are all important, that we all have a role to play in a healthy, creative and innovative society. There is no hierarchy of interests, no favoured class of people or companies.

The digital revolution has been a great leveller: it has brought to South African artists the ability to create new works on their own without the need for expensive equipment and without giving away their rights to gatekeepers. A smartphone is all you need to create, edit and distribute your work to the world. A copyright law that recognises the importance of the many kinds of artistry and performance that use new digital technologies to creatively build on the works of others will benefit all.

Law serves society, not the other way around. Law must, therefore, fit the way we live and not constrain us from living up to our potential. South Africa is a dynamic, vibrant society. A dynamic society requires dynamic laws. Dynamic laws are guided by a set of principles and not by detailed prescriptions permitting only government-approved creativity.

Creativity and fair use

Creativity is inherently dynamic, flexible, keenly adaptive to changes in society. Such quick responsiveness requires laws capable of being adaptive too, and in this respect, the common law fair use doctrine, guided by principles honed over centuries of case law development, has proven invaluable. Developed to mediate disputes between authors, fair use has directly led to the creation of more and richer content works, increased knowledge (through commentary and criticism), and encouraging entire industries to develop innovative products, including the video cassette recorder, the iPod, internet search engines, text and data mining, and cloud computing.

In light of this, the 2015 draft of the reform bill helpfully included a fair use provision. It also introduced an open-ended list of purposes for which fair use may apply, prefaced by the phrase “such as” to indicate that courts have the flexibility to identify others. In the latest draft, “such as” was deleted.

One can think of purposes that should be allowed: scholarship, education, comment and criticism, news reporting, parody, satire. Most fair use and fair dealing laws call these purposes out, and appropriately so. But there have always been new types of uses, because there are always new types of creativity and new technologies enabling new uses. That is the promise of creativity and technology: to innovate, to create new works and new products no one had thought of before. It is for this reason that courts and the US Congress never attempted to develop the equivalent list of fair use purposes as they did for the factors to be applied. We urge the South African government to reinstate the important “such as” language for fair use purposes.

Another area for improvement that will reflect the way African artists create is a non-commercial remix or user generated right, as seen in Section 29.21 of the Canadian Copyright Act. Remixes are an integral part of our creative society. African artists have joined together to create the African Digital Network, an online collective, a creative space, where digital artists, enthusiasts and professionals can seek inspiration, showcase their artistry and connect with emerging artists.

For a glimpse into the enormous creativity and boundless productivity of the remix movement, check out the 2005 book Africa Remix: Contemporary Art of a Continent, a 224-page examination of how 80 African creators from 30 countries (including South Africa) working in film, documentary photography, fashion, sculpture, painting, music and literature use other works as a source of inspiration for their new, remixed or mashed-up works. A remix or user generated exception will ensure this creativity continues.

The importance of hyper-linking

A final area worth mentioning is linking. The current draft of the bill leaves the status of digital hyperlinks uncertain. Linking is the very basis of the World Wide Web, just like a card catalogue of old was the basis of libraries. As Tim Berners-Lee, the inventor of the Web, noted: “The ability to refer to a document (or a person or any thing else) is in general a fundamental right of free speech to the same extent that speech is free. Making the reference with a hypertext link is more efficient but changes nothing else.”

Linking is not transmitting or exploiting a work: it is merely providing information about where to find a work, and thus should not be considered a violation of copyright owners’ right of communication of the work to the public.

Due to their critical role in providing information and to the architecture of the World Wide Web, the draft copyright bill should be amended either to provide an express exception for linking, or, alternatively, that the communication to the public right be grounded in the server test. The server test sensibly finds liability based on an infringing work residing on the infringer’s computer (“server”), rather than finding liability based on the work being visible on someone’s computer screen.

The server test recognises the technical reality that a file is communicated from the server that hosts it. South Africa has the benefit of being able to learn from the positive and negative ways that the issue has been addressed in other countries. Positive example include Canadian Supreme Court decisions, Section 512(d) of the US Copyright Act, as well as US court decisions.

In contrast, uncertainty in Europe has led to a slew of opinions and rulings altering and amending the legal status of hyperlinking. Adding complexity for a foundational tool of the internet has nothing to commend it for South Africa. A simple exception, or a construction of the communication to the public right that is based on the simple-to-understand server test, will better serve all.

With these three changes, this bill will fulfil its promise of bringing copyright into the digital era, creating a legal system that works for artists, musicians, entrepreneurs, and all of us. DM

Tusi Fokane is Executive Director, Freedom of Expression Institute and a media and policy analyst. Her experience includes media policy development, research and analysis. Her particular interests are in freedom of expression and human rights. She holds a Masters in Management of Public Policy degree from the University of the Witwatersrand.

Photo: The digital revolution has enabled artists to create without the need for expensive equipment and without giving away their rights to gatekeepers. (Photo: Megan Qualls/Flickr)