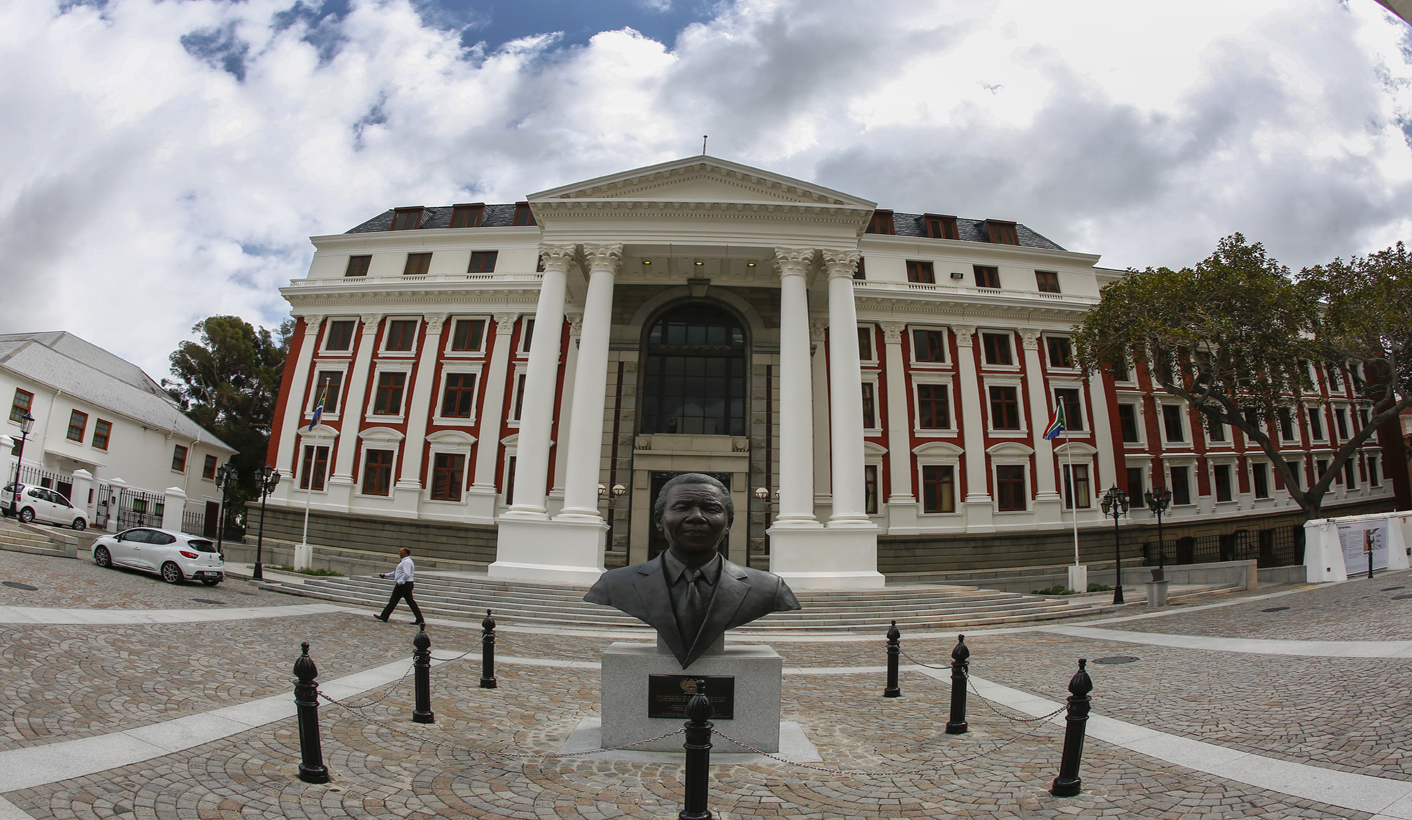 Regulating the financing of political parties could curb the corruption that’s crippling South Africa. By Judith February for ISS TODAY.

South Africa has no legislation regulating private donations to political parties. Private individuals and companies can donate as much in secret as they wish, leaving the door wide open for corruption and the buying of influence. In a country already divided by high levels of inequality, wealthy people are able to influence policy in myriad ways, thus drowning out the voices of the poor and marginalised.

For this reason, Parliament has established a multi-party ad hoc committee to develop legislation for increased public funding of political parties and the regulation of private funding to political parties. African National Congress (ANC) Member of Parliament Vincent Smith heading up the committee, which begins its work this week.

The issue has a long and vexed history, not least of which includes findings that one of the major drivers for the country’s 1999 arms deal corruption was payments made to the ANC. Another example is when Hitachi in 2015 agreed to pay $19-million to settle US Securities and Exchange Commission (SEC) charges that it violated the US anti-bribery law through improper payments tied to the supply of boilers to the Medupi and Kusile power stations. Hitachi agreed to the settlement without admitting to or denying the SEC’s allegations.

The SEC claimed Hitachi had violated the Foreign Corrupt Practices Act by inaccurately recording improper payments made to Chancellor House Holdings (the ANC’s investment vehicle which has also been free to bid for state contracts).

Recently, the brazen allegations of “state capture” have shown a more dangerous expression of the buying of influence. Clearly the toxic impact of money on politics has many shades and manifestations. To untangle this web will take some doing.

The debate started in about 1997 when the Public Funding of Represented Political Parties Act was passed in Parliament. The act allows for money to be appropriated from the public purse for the maintenance of political parties between elections. At the time many said the act should have included some regulation of private donations to political parties.

Valli Moosa, then constitutional development minister, refused to accede to this and so the law allows for money from the public purse to be allocated to political parties on a 90:10 split. This means that 90% of the funding is allocated proportionately (according to the percentage of votes obtained in elections), and 10% is distributed equitably between parties represented in Parliament. This amount is currently around R140-million.

Yet parties say public funding isn’t enough, so they must raise money from private sources, especially at election time. The ANC, however, acknowledges that increasing public funding could meet with opposition from citizens who are wary and weary of political parties in general.

The ANC also concedes that “enhanced public funding should only be considered in the context of an improved regulatory architecture for the financial operations of parties”. It says the arguments for an increase in public funding would need to be compelling given South Africa’s socio-economic context and the severe “fiscal constraints” it faces.

Perhaps such public funding could be used in more creative ways, such as the formation of policy institutes or research think-tanks linked to political parties. These would enable political parties to bolster their own thinking around policy alternatives or how to improve existing policy.

There is certainly plenty of background to work from. In 2005, the Institute for Democracy in Africa (Idasa) took the five major political parties to court to reveal their sources of funding in terms of the Promotion of Access to Information Act. Idasa’s contention was that political parties are public bodies and so the public has the right to know who funds them; or, alternatively, that they are private bodies but the right to vote includes knowing who funds political parties.

In a somewhat narrow judgment from Judge Ben Griesel in the Cape High Court, it was found that political parties were private bodies and there was no need for them to disclose their sources of funding. Then the ANC undertook to lead on the matter in Parliament. That this never happened is a sad indictment on the ANC.

In 2007, when the winds of change were blowing, the ANC’s commitment to transparency in relation to party funding was articulated in its Polokwane resolutions. The ANC has a mandate from its members to legislate on this issue, yet there has been no movement on the matter. ANC treasurer-general Zweli Mkhize has made some useful suggestions such as the case for an intermediate body or “democracy fund” through which to filter donations and so remove the quid pro quo element.

While regulation will not be the panacea for all ills, secrecy only breeds mistrust and an environment that is ripe for corruption. But, as always, the devil will be in the detail. The ad hoc committee under Smith’s capable leadership will need to move swiftly to deal with a thorny issue if it wants legislation on the table by November. DM