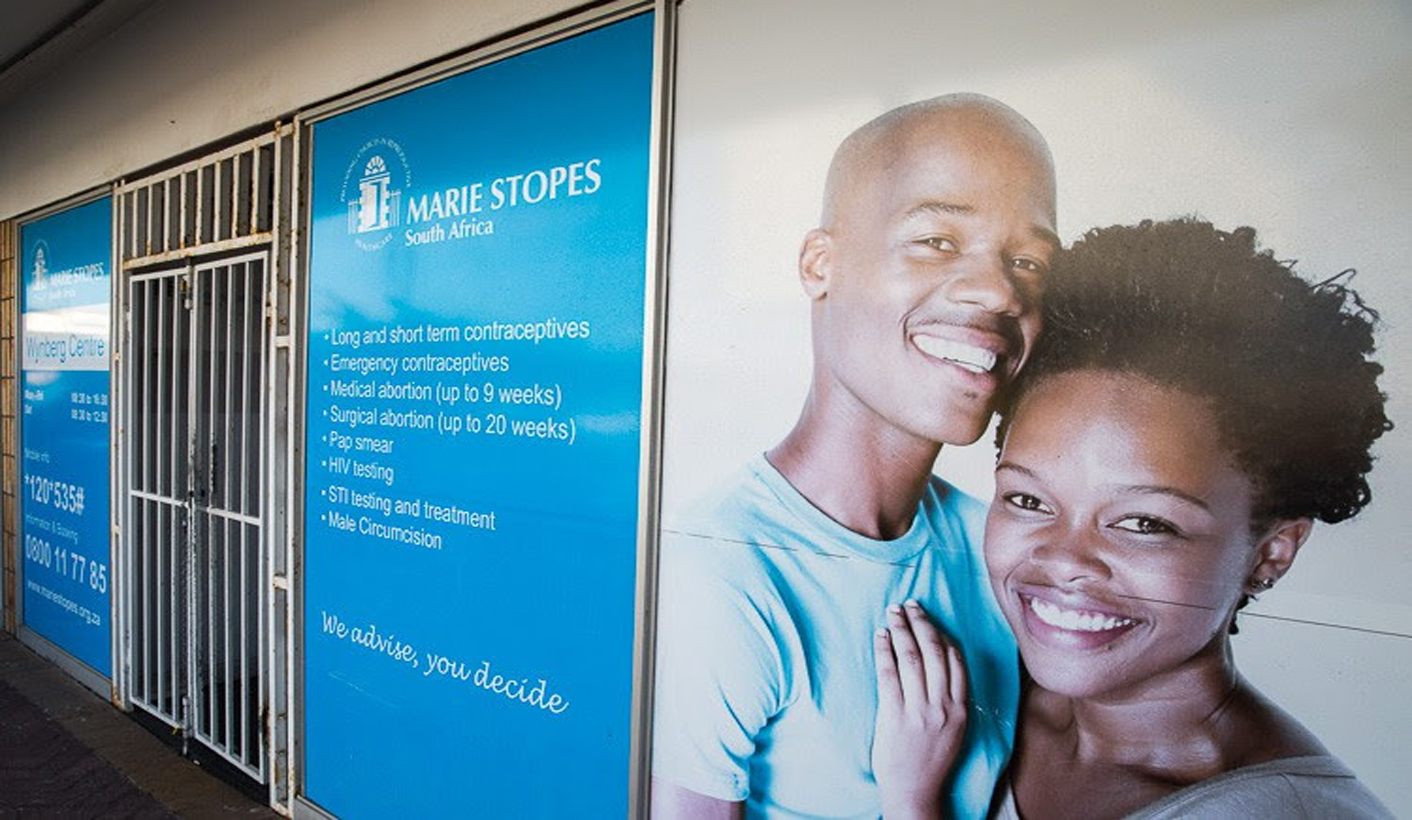 Terminating a pregnancy after 12 weeks will be much harder if a private member's bill passes. By Safura Abdool Karim for GROUNDUP.

A Member of Parliament is trying to limit the right to abortion. Cheryllyn Dudley (ACDP) introduced a private member’s bill that proposes a severe departure from existing law.

If passed, Dudley’s bill would remove this option for women, making it more difficult to have an abortion after 12 weeks. Most women only discover their unplanned pregnancy between their 8th and 10th week, so this would be especially difficult for them.

The bill also tries to dissuade women from having abortions. Currently, if you wish to have an abortion you do not have to undergo any counselling, but the bill makes counselling mandatory. Also, this counselling requires doctors to show women photographs and pictures of developing foetuses as well as information about available alternatives like adoption.

Similar laws have been introduced in the United States to discourage women from exercising their reproductive rights. While the bill claims to do this so that women are informed, in practice it will hinder a woman’s freedom and right to bodily autonomy.

The bill also requires that an ultrasound be done to estimate how long a woman seeking an abortion has been pregnant. While at first glance, this appears to be a harmless amendment, it would make abortions less accessible if the clinic does not have enough ultrasound machines or staff to perform them. Current medical practice does not use ultrasounds to determine the length of the pregnancy, irrespective of whether an abortion is being sought.

Dudley consulted only Doctors for Life, an anti-abortion organisation, and two people from New Zealand (a country with very restrictive abortion laws) when drafting the bill.