Soweto derby tragedy: Why were you so silent about the fans who’ll never come home? 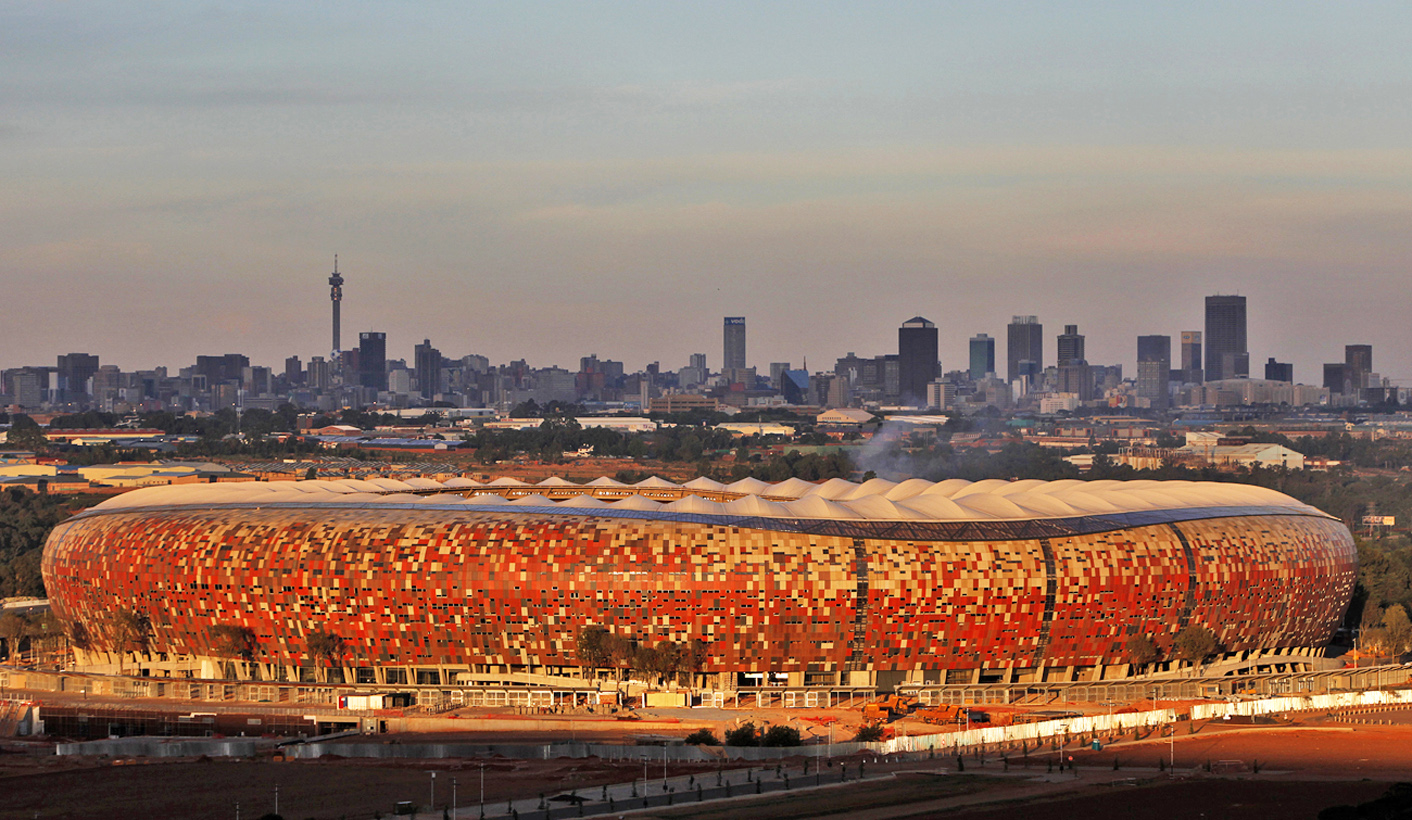 Two soccer fans died after an incident during the weekend’s Soweto derby at Soccer City. As news began to filter through of the horrific tragedy outside the buzz of the stadium, everything carried on through deafening silence from those in charge. By ANTOINETTE MULLER.

It’s Saturday afternoon and there is a buzz in the air. This is as big as it gets. South Africa’s soccer giants face off at Soccer City, in a final. It’s tradition now.

It’s Saturday afternoon. The buzz is growing as we head for the climax. The buzz is oblivious to what is happening outside. The news is just filtering through. But you are silent. The show must go on, never mind the fans who’ll never go home.

It’s Saturday afternoon. Just over 20 minutes left in the clash of South Africa’s soccer titans. And you’re silent as the emergency vans pull up outside. The buzz drowns out the despair. It’s easier to be silent.

It’s Saturday evening and buzz is louder now. Deafening as Kaizer Chiefs lift the trophy. And still, you are silent. You are silent about the fans who will never get to go home. By now you knew, but you stayed silent.

It is a disgraceful, deafening silence. It’s a silence that speaks much louder than words.

It’s Saturday evening. Remnants of the buzz turn into murmurs of despair as news starts to filter through of what unfolded. Fans leaving only know what happened because of social media. No acknowledgement at the stadium, no mention. Just silence.

Life is cheap for the fans who’ll never get to go home. Your silence is expensive.

A sponsor tweets: Kudos to @FNBStadium for hosting another successful #SowetoDerby. Fantastic job.

The tweet is deleted. Perhaps it was scheduled. Condolences will follow after the match highlights. Ignore the blood for now, revenue is king.

It’s Saturday evening. You say you’re terribly sorry; we’re sure you must be. But this is South Africa, where we’re always told life is cheap. And we keep it hush-hush.

You say you had no reason to suspect that tragedy was around the corner. You say there were no risks. But tickets were sold out and the stadium was half-empty. And you stayed silent.

An investigation will follow, we are promised. We’ll get to the bottom of this, you promise. But you don’t apologise for your silence.

It’s Sunday morning and the buzz is carried on the pages of our newspapers with a full-page advertisement. Two dead. Seventeen in hospital. Some critical. A child among them. And still, we are so silent.

These clubs have been here before. Once. Twice. Now thrice.

We can no longer stay silent. It makes us complicit in this tragedy that is a proxy for how we treat our fellow citizens. DM