GroundUp: State mental health patients are being held in prisons 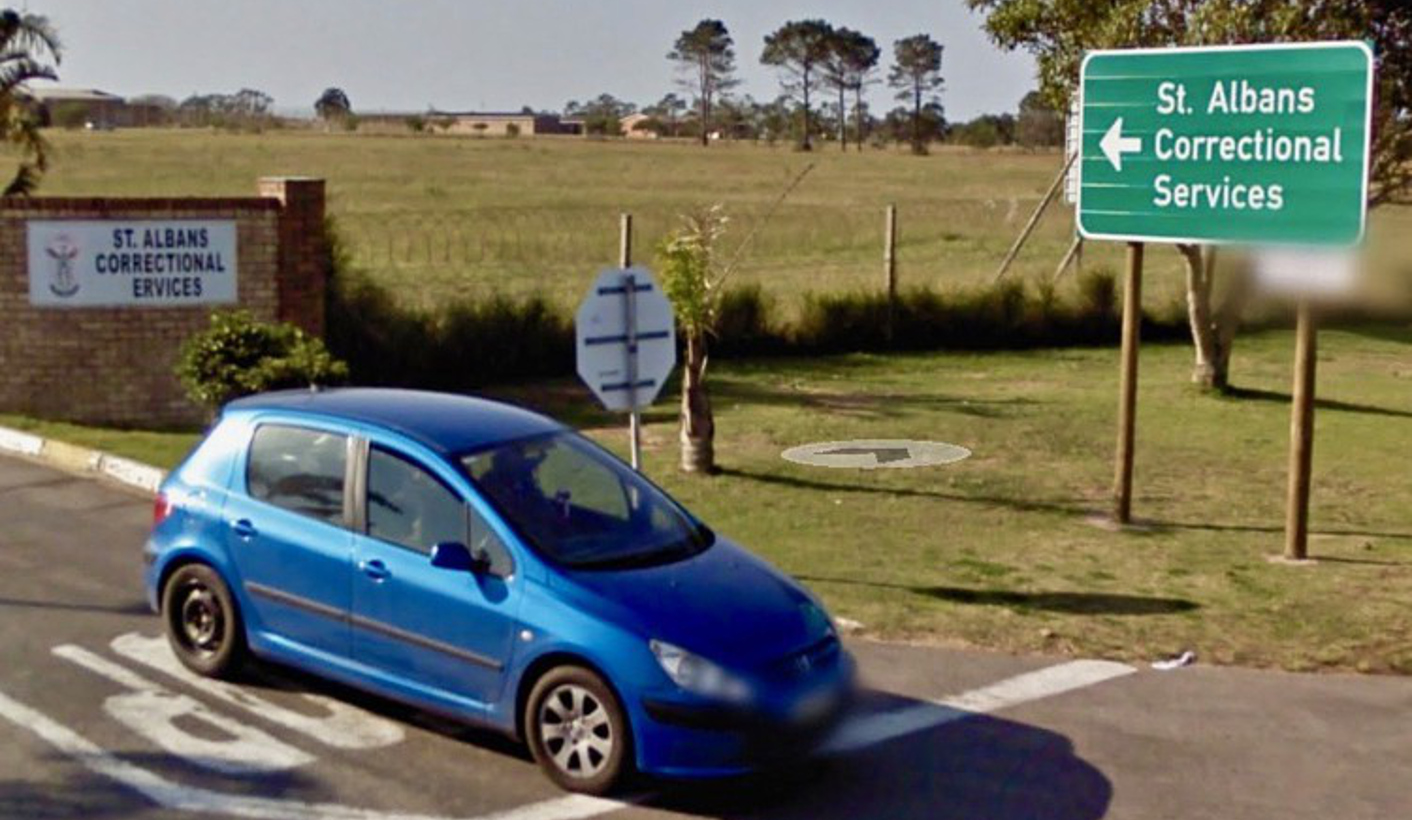 There is a shortage of hospital beds in the Eastern Cape for inmates with mental illness. By Ashleigh Furlong for GROUNDUP.

Over 90 people with mental illness are being held in various prisons in the Eastern Cape instead of being looked after in hospitals. They are state patients – people declared unfit to stand trial or found not criminally responsible because of their illness or “mental defect” (the state’s term). This is despite them being ordered by the courts to be placed in mental health facilities.

A recent application in the Port Elizabeth High Court hopes to change the situation. Awonke Adam was sent to St Albans prison, Port Elizabeth, in September 2016 after being declared a state patient. He was meant to be transferred to a mental health institution subject to bed availability, but to date this has not happened. However, thanks to the court application, he has been released into his mother’s care until a bed becomes available for him at Fort England Hospital.

In court papers Adam’s mother, Phathiswa, stated that her son “is extremely vulnerable due to his disability, and he does not understand why he is in prison”.

“He has, on at least two occasions, tried to commit suicide (at St Albans). He has been assaulted by other inmates. There are no trained staff at prisons to work with persons with such disabilities. The prison is not suited for him and his current detention is wrong and traumatic to him and his family,” she stated.

Phathiswa filed the application on behalf of her son and the other state patients in the province, claiming that both the Criminal Procedure Act and the Correctional Services Act “are unconstitutional in so far as it does not protect the rights of State Patients awaiting placement in mental institutions”. She was represented by Legal Aid South Africa.

In court papers, Adam is described as moderately intellectually disabled, with speech and hearing impairments. He has never passed a school grade but was pushed through according to the school’s policies. He left school in Grade 6 at the age of 17. He is also unable to read or write.

According to the Mental Health Act, if a court orders a patient to be transferred to a mental health institution it must happen within 28 days. There are only two facilities in the Eastern Cape that provide psychiatric services for inmates or state patients – Fort England and Komani Hospital in Queenstown.

In a Constitutional Court judgment in 2015, the court found that “imprisonment should only be available to accused persons who pose a serious danger to society or themselves”.

“If resources are significantly constrained such that a bed in a psychiatric hospital is unavailable, then a presiding officer should be able to craft an appropriate order that encompasses treating the accused as an outpatient.”

On 18 July, the Port Elizabeth High Court ordered that Adams be released into his mother’s care, pending the availability of a bed for him at Fort England Hospital. The court also ordered that the rest of the application, which relates to other state patients in the Eastern Cape, be postponed for a hearing on 7 September.

In June this year, Minister of Health Aaron Motsoaledi told Parliament that there were 99 patients being accommodated in prisons in the Eastern Cape as there was no space at mental health facilities. The longest period that patients had waited in prison was nearly two years (22 months).

During a parliamentary budgetary review in October 2016, the responsible portfolio committee found that a policy manual on the administration of state patients had not been developed at all.

A study published in 2016 on prison mental health services in the Eastern Cape found that during 2010 there was no psychiatrist servicing any correctional centre in the province. There were also only two prisons that consulted a psychologist “when needed”.