Analysis: The disciplinary dance over Makhosi Khoza could lead to another proxy fight 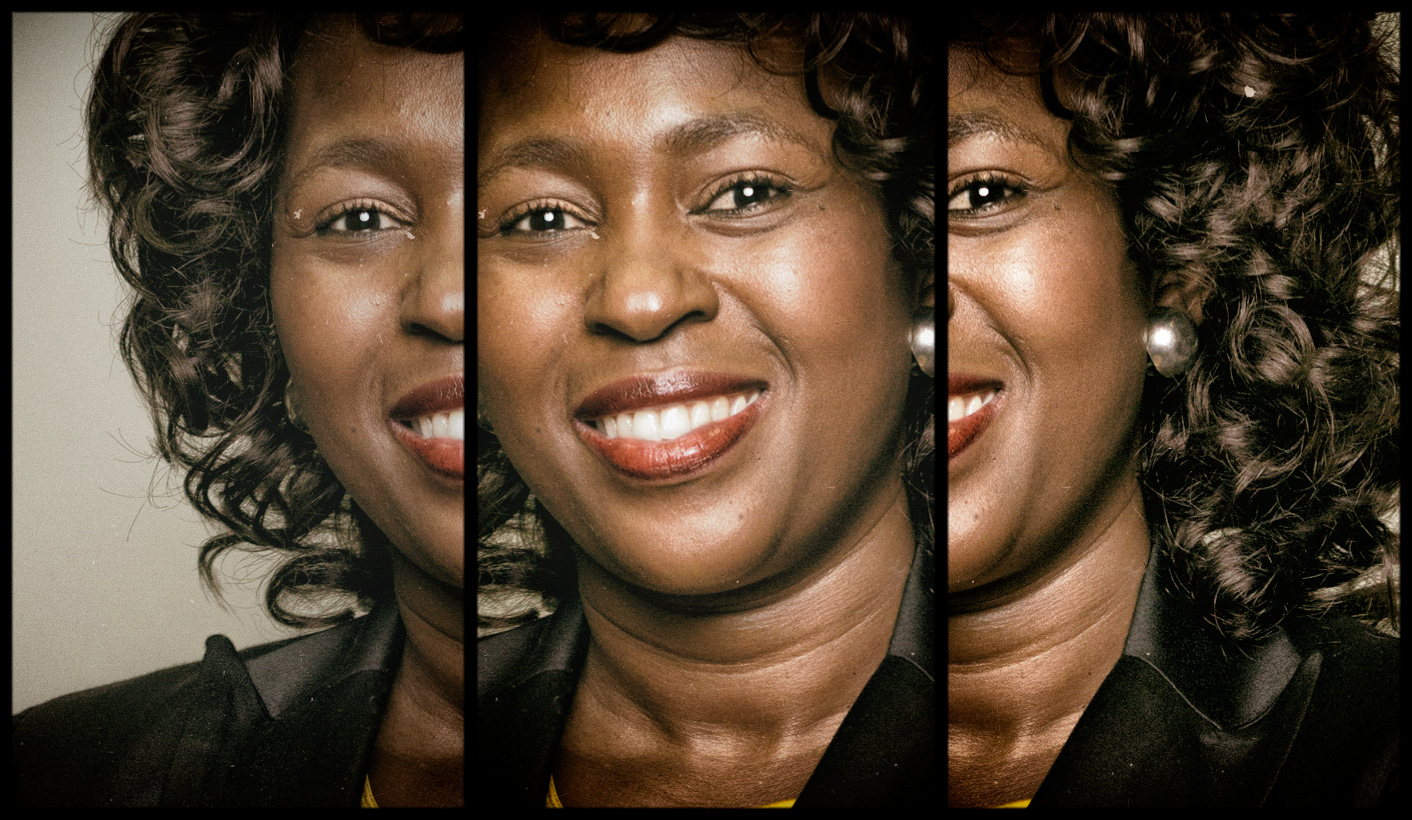 On Wednesday the ANC in KwaZulu-Natal said it had decided to institute disciplinary charges against ANC Member of Parliament Makhosi Khoza, who has achieved a measure of fame by speaking out against President Jacob Zuma. These charges were almost inevitable. But the fact they have now been instituted presents the party’s disciplinary machinery with a complicated situation. At the same time, Khoza herself appears to have exhibited some slightly strange behaviour. The ANC is running the risk, once again, of being seriously divided because of Zuma. By STEPHEN GROOTES

In some circles, Khoza is a hero. Despite being from the ANC, standing to lose  from its demise, and running the risk of facing severe internal punishment, she is still standing up and criticising Zuma. She has become the darling of those who believe ANC MPs have a duty first to the country and not to the party, when it comes to the confidence vote scheduled for 8 August. But she is not alone in her criticism. Jackson Mthembu, the ANC’s Chief Whip, said last year that Zuma and the entire national executive committee should resign. Mathole Motshekga, the man who protected Zuma through the Nkandla scandal, has been scathing of the party’s recent conduct. And of course, three of the ANC’s top six, Gwede Mantashe, Zweli Mkhize and Cyril Ramaphosa, have all criticised Zuma’s removal of Pravin Gordhan from the Finance Ministry.

So, why is Khoza different?

On some levels, her criticism has been much stronger, much starker, perhaps more honest, than the others. She has said that she wants to defend the ANC and “not a dishonourable and disgraceful leader”. No one else who holds office as an ANC deployee has gone that far.

She has been consistent in her criticism, accepting offers of interviews, conference speaking slots and making regular Facebook posts restating her position.

This is hugely different from the manner in which others have spoken out. It sends the message that Khoza will not be shut up, she will keep going until someone does actually stop her.

Mthembu made his comment over a few days, but after the ANC issued a statement on the matter, he stopped speaking about it. Motshekga and  others, have commented once or twice, and then retreated into political code. Ramaphosa makes the same point as the others but never mentions Zuma by name, choosing instead to go for his political proxies (or handlers…) the Guptas.

So, finally, someone in the KZN ANC has decided enough is enough. That if they don’t act, then Khoza will simply continue with her criticism. And worse, if she is seen to get away with it, other ANC MPs might start to do the same thing, and then there is no telling where this will all end.

However, it is fascinating to examine the fact that it is only the KZN ANC that has gone this route. Their jurisdiction arises out of the fact that Khoza is a member of the ANC in the province. But, at least two other ANC structures – the ANC’s National Disciplinary Committee chaired by former Tourism Minister Derek Hanekom and the ANC’s parliamentary caucus, chaired by Mthembu –  would have similar authority.

Mthembu has warned, in public, that he could act against her, but so far has failed to do so. Considering that Mthembu appears to agree with Khoza about Zuma, it would be hypocritical for him to act. And while strong feelings of hypocrisy don’t tend to trouble many politicians, Mthembu has a problem. He is a straight shooter with a conscience, which means he would struggle to move against her.

For some, Mthembu’s failure to act could be proof that much of this is orchestrated.

Consider this scenario: Zuma’s opponents need to keep him off balance as much as possible until December. To keep up the pressure they dangle the prospect of a vote of no confidence from MPs and to keep the flag flying and the prospect vaguely available someone has to speak in the way that Khoza is (the fact she is also from KZN is a bonus). And, it has the happy side-effect of keeping the negative headlines about Zuma himself in the news. And of course, the media (and opposition parties) lap it up. What could be more fun than criticism of Zuma that is legitimate because it comes from someone within his own party?

On this scenario then, the KZN ANC has decided to stop this game by instituting charges.

However, there is also a great risk. In most parties, disciplinary processes are inherently political. They may claim to be legal processes, but almost always the dominant faction of the party gets what it wants out of them (if there is any doubt over this, Julius Malema will be happy to explain further….).

This could turn out to be another of those proxy fights that reveals the strength of Zuma. Imagine a situation where the KZN ANC’s disciplinary hearing decides to take strong action against her. And then she, obviously, appeals that decision. At some point the national ANC has to take a view. And of course, that would be a real test of strength of the relative sides.

Considering how long these processes can take, there is a strong chance it would not be resolved before the December leadership contest anyway, which would render the issue moot.

Khoza, knowing this, could simply use it to turn up the heat. She could claim she’s the victim of a political agenda, that this shows how low some people will go to protect Zuma. And of course, she will get acres more media attention in the process (which would also stand her in good stead should Ramaphosa be looking for a few new cabinet ministers at some point in near future).

But there are other questions that should be answered. Khoza herself is guilty of some behaviour that may require an explanation. She has said that threats have been made against her and her family. After a public storm over this, Parliament (controlled by Presidential Hopeful, Baleka Mbete) finally agreed to provide her with security. But then issued a statement this week saying Khoza had not taken up the offer. This makes very little sense.

Then, after the institution of these charges against her, the ANC’s national spokesperson, Zizi Kodwa, said he had been unable to contact her, and that Mthembu and Mantashe had also failed to reach her. Why? It could be that there are some conversations she does not want to have.

But it could also be that she is aware that the formulation of the charges means she will have a weak defence. She has been charged with bringing the party into disrepute and acting divisively.

The main claim against her could turn out to be her decision to share a stage with critics of the ANC. Zwelinzima Vavi once found himself in hot water for doing exactly the same thing. But Gauteng ANC leader Paul Mashatile has also committed the same “sin”. Last year, at Save SA conference held the same day as the release of Thuli Madonsela’s “State Capture” report, Mashatile spoke and was highly critical of the situation in the ANC. He gave interviews afterwards. And of course, it goes without saying, no action was taken against him. So, Khoza has some serious precedent to point to.

In the meantime, Parliament is preparing for that no confidence vote.

Those who think Zuma will go are bound to be disappointed. ANC MPs, no matter where they stand on Zuma, will surely know that the ultimate aim of the opposition parties is to force an early election. It may be that there are enough disaffected ANC MPs to vote against Zuma. ANC MPs know this could provoke the crisis the DA and the EFF really want. And they will also know that their party is simply not ready to go to the polls. Which is an incredibly powerful reason to maintain the status quo, until the ANC’s December conference. DM