Hennie Serfontein: The passing of a giant of the pen 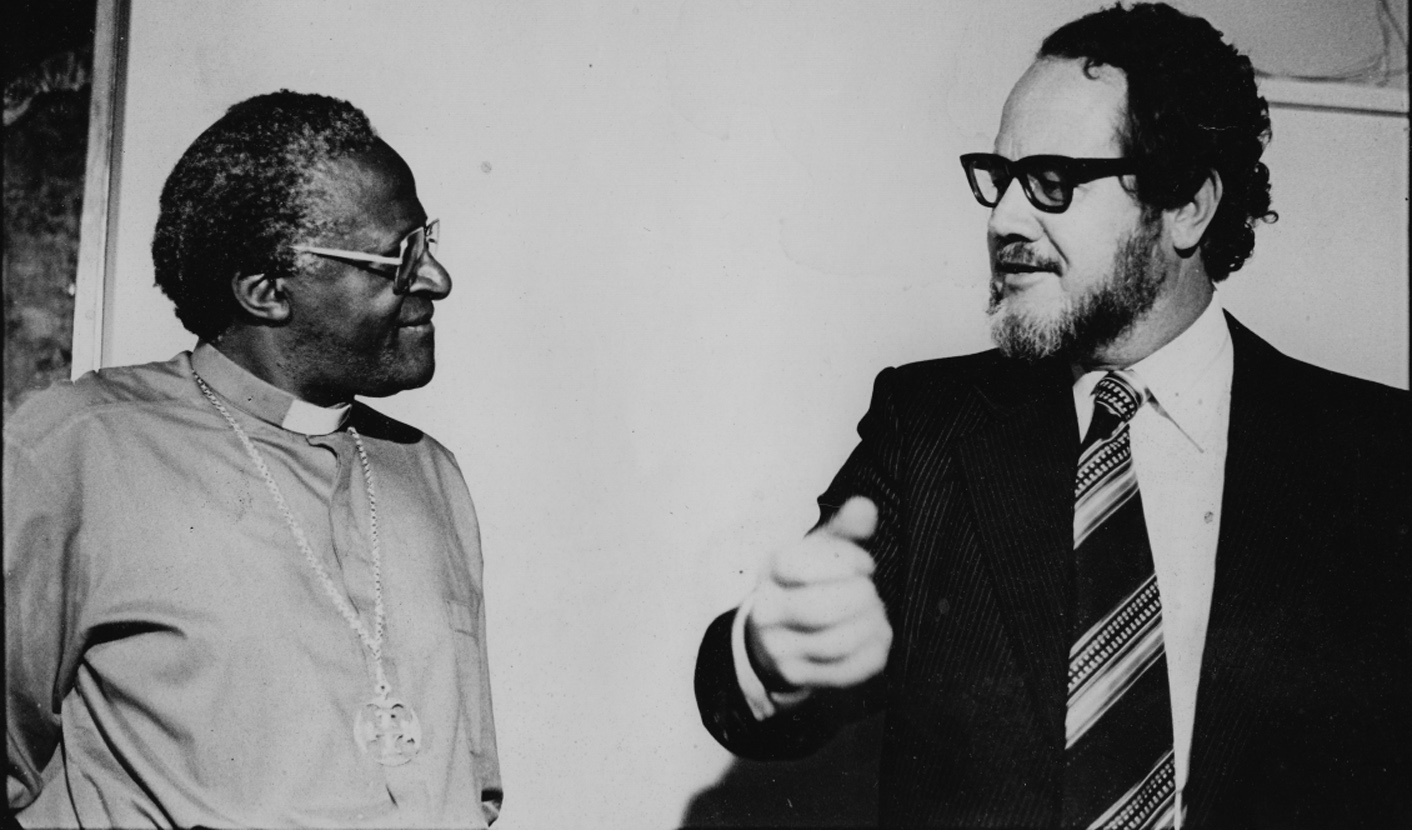 Hennie broke story after story, page one lead after page one lead, from 1963 to 1975, when the Sunday Times’ impact was at its pre-television peak. His stories shattered cabinet ministers' diaries. He would disclose planned secret Broederbond meetings, with times, dates and venues, and they would have to cancel and reschedule. RIP, Hennie. You made a BIG difference. By JOHN MATISONN

Much of the contribution to the new South Africa of the political journalist Hennie Serfontein, who died on Monday, has been forgotten. Writing under the byline JHP Serfontein in the Johannesburg Sunday Times, Hennie’s most important role was uncovering the Broederbond at a time when the entire cabinet were members of that secret society.

He was not the first to break it open – that honour goes to the Sunday Times’ Charles Bloomberg – but he took over after Charles fled South Africa in fear of the intimidation that followed his first reports. Hennie broke story after story, page one lead after page one lead, from 1963 to 1975, when the Sunday Times’ impact was at its pre-television peak. His stories shattered cabinet ministers’ diaries. He would disclose planned secret Broederbond meetings, with times, dates and venues, and they would have to cancel and reschedule.

His first public notice came when he invited Chief Albert Luthuli, president of the African National Congress, to address a meeting of Afrikaners in Pretoria one evening in 1958. He and the ANC president were both kicked and punched as the meeting descended into chaos, and his wife Hesta took them both to hospital to be repaired.

His astonishingly successful run of scoops came to a halt when the Sunday Times editor, Joel Mervis, retired to be replaced by Tertius Myburgh. He never forgave Myburgh, who stopped publishing his attacks on the Broederbond. Hennie was not one to go and be a general reporter in a news room. Instead, he worked for Dutch TV and many others, writing and making documentaries. The last one about him was by his daughter, Anli, who lives in Berlin, for a Dutch TV station. The title was “Our man in South Africa” broadcast by IKON TV.

Even less well known is what Hennie sacrificed.

He was head boy of the prestigious Afrikaans Hoërskool in Pretoria, and passed matric at 15. An exceptional law student at the University of Pretoria, he became leader of the National Party youth of the southern Transvaal, and staged a walk-out from a party congress in 1955 over the scrapping of coloureds from the common voting roll.

His wife’s first student roommate was Marike de Klerk. Later President FW De Klerk and Marike and the Serfontein’s attended each other’s weddings. Seen as the brightest of student leaders, he admitted in a recent interview that he aimed to be Prime Minister before his views drove him to reject apartheid completely.

The secret to his journalistic success was his insider network of contacts. He was a contemporary of later President FW de Klerk and Foreign Minister Pik Botha in Nationalist Party Youth organisations, before turning his back on what could have been a brilliant political career and opting for anti-apartheid journalism.

His family suffered immensely from the ostracisation in 1960s Transvaal. His Church refused to baptise one daughter because of her father’s journalism.

After the Sunday Times ceased to publish his Broederbond exclusives, he became a correspondent for the Dutch daily newspaper Trouw and the Swedish daily Svenska Dagbladet. He also produced films for several TV stations in The Netherlands – IKON, NCRV, VARA at a time when Dutch journalists were often refused visas to enter South Africa.

His contacts in the inner circle, and later in the African National Congress, remained excellent, and he continued to break major stories on a freelance basis for South African papers.

On 4 August 1989, he became the first journalist to expose the fact that Nelson Mandela, then still a prisoner was talking to the apartheid Government writing, “Nelson Mandela, has been involved in ‘serious dialogue’ with senior members of the government for almost three years.”

At the height of apartheid, he interviewed Mozambique’s newly installed Marxist president Samora Machel in 1975. In the eighties, he reported the rising opposition to apartheid and the repressive response by government. He made documentaries about  anti-apartheid leaders Dr Alan Boesak, Winnie Mandela, and Dr Beyers Naudé. In 1987 he filmed the second public meeting between Afrikaners and the ANC in Dakar, arguing that the first was the aborted one he arranged in 1958 with Luthuli.

He wrote books on the Broederbond, the rise of the racist far right, and Namibia. Oddly, he never learnt to type. Every word he wrote was written by hand, or dictated to a typist.

In 1989 he took a group of Stellenbosch students to meet the ANC, which caused a backlash on that campus.

Hennie was ill for several years before his death, and his last public events that I know of were in Stellenbosch, and the 25th anniversary of the student visit to meet the ANC in Maputo, which Hennie had arranged, and the launch of my book in December 2015, at David Krut Galleries on Jan Smuts Avenue, Johannesburg. I visited him last year at his house, and was planning to go several times this year. This week I thought it would finally happen, but I was too late.

Hennie is survived by Hesta, his wife of 60 years, four daughters and nine grandchildren.

RIP, Hennie. You made a BIG difference. DM

John Matisonn is a member of the Interim Board of the SABC. His book GOD, SPIES AND LIES, Finding South Africa’s future through its past, chronicled Serfontein’s career.