HairGate Rebooted: Another Gauteng school penalises black girls because of their hair 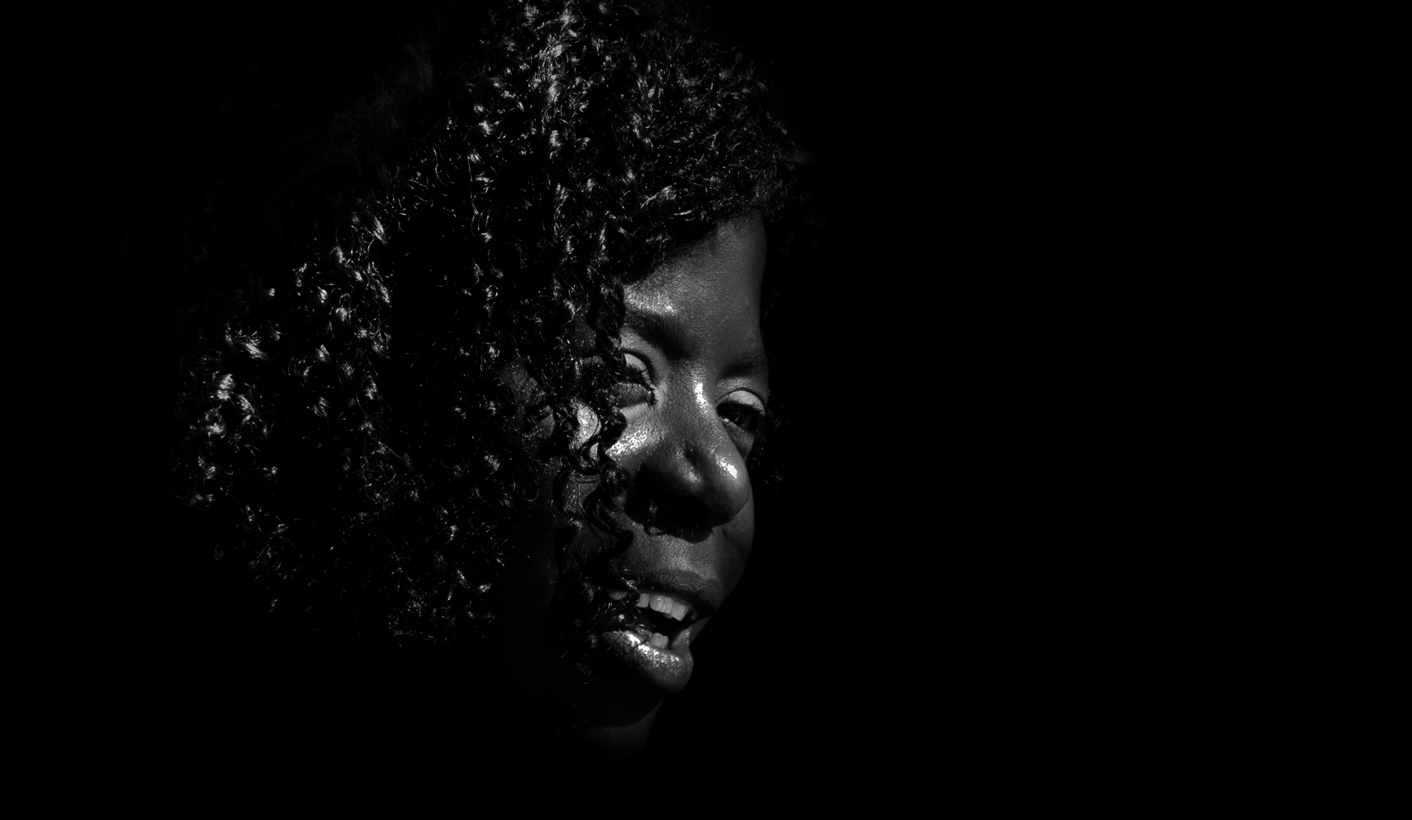 Less than a year after black pupils at Pretoria High School for Girls revealed how they were forced to chemically straighten their hair and not have “untidy” afros, another Gauteng school, Windsor House Academy in Kempton Park, has forced several girls out of class because their braided or dreadlocked hair was deemed “inappropriate”. Gauteng MEC for Education, Panyaza Lesufi is having none it. By PUSELETSO NTHATE.

It was the start of the new school term so Nonceba Ngwenya decided to have her daughter’s natural afro hair braided.

That decision would see her daughter kicked out of Windsor House Academy in Kempton on Monday for having “inappropriate hair”.

The Grade 12 pupil was one of at least eight black pupils sent home that day by the school principal who they claim told them not to come back with “that hair”.

Siyabonga Ngwenya, Nonceba’s sister, exposed the incident on Facebook after her niece called her to tell her that she she had been told to leave the school.

“I rolled my eyes and thought: ‘It’s the braids again.’”

Siyabonga said her niece had been at Windsor House Academy since Grade 8 and this had been a “constant issue”.

“The headmistress, Mariette van Heerden has been policing the black girls hair at every chance and I guess today she’s had enough and kicked the girls out with the warning ‘no girl will come back with that hair’.”

Another parent, Nkele Mathe said she was not surprised by the latest incident.  She had cut her own dreadlocks in solidarity with her Grade 8 daughter who cut hers because of the treatment she was receiving because of her hair.

“My daughter no longer looks forward to going to the school. I went to a private school myself yet I have never experienced what my daughter is currently experiencing with this school,” Mathe said adding that her daughter was not coming back next year “even if I am promised millions”.

This is not the first time black pupils, particularly girls, have been targeted for their hairstyles.

In August 2016, pupils at Pretoria Girls High revealed that they were forced to chemically straighten their hair while in October of the same year a pupil at Melkbosstrand High School in Cape Town was allegedly banned from writing his final exams because his hair was dreadlocked. He was also told he could no longer act as master of ceremonies at school’s talent show.

Last year, Lesufi intervened in the Pretoria Girls High incident and resolved that the section of the school’s code of conduct pertaining to hair would be reviewed.

On Tuesday, Lesufi, who received several complaints from parents of pupils at Windsor House Academy, met management and pupils where the following concerns were raised:

Following the meeting a decision was taken to suspend the school code of conduct for three months pending a review. It is expected that a new code of conduct will be implemented once there has been a consultative process involving parents, pupils and educators.

“This is a human rights issue and we take allegations of racism very seriously, hence we felt it is necessary for us to come,” said Lesufi on Tuesday. He added that the department would monitor the situation and support the school over the next three months, to align its code of conduct with the Constitution.

Before Tuesday’s meeting, Van Heerden, while speaking to Timeslive said the matter had been blown out of proportion as there were rules which pupils should abide by.

Nonceba said: “It is such a pity that we are made to feel uncomfortable and victimised in a subtle way every now and then because of what is normal, because of what God gave to us and our daughters…We are so diverse in this country that is what make us so unique…can we at least have acceptance of our diversity.”

Equal Education, spokesperson, Mila Kakaza said  it was “outraged” that schools remain ignorant of the law or choose to disregard it.

“Hair is one aspect of a broader process whereby black learners at many former model C schools are forced to assimilate to the dominant institutional culture … it is entirely unfair to force learners to sacrifice an aspect of their identity in order to receive a quality education. This kind of discrimination undermines learners’ dignity and confidence, and limits their right to education,” Kakaza said.

“For too long, black people have been made to conform to white standards of beauty – such colonial and apartheid stereotypes must be dismissed with serious contempt,” said Kakaza. DM