Timol inquest: A testimonial to a wounded country 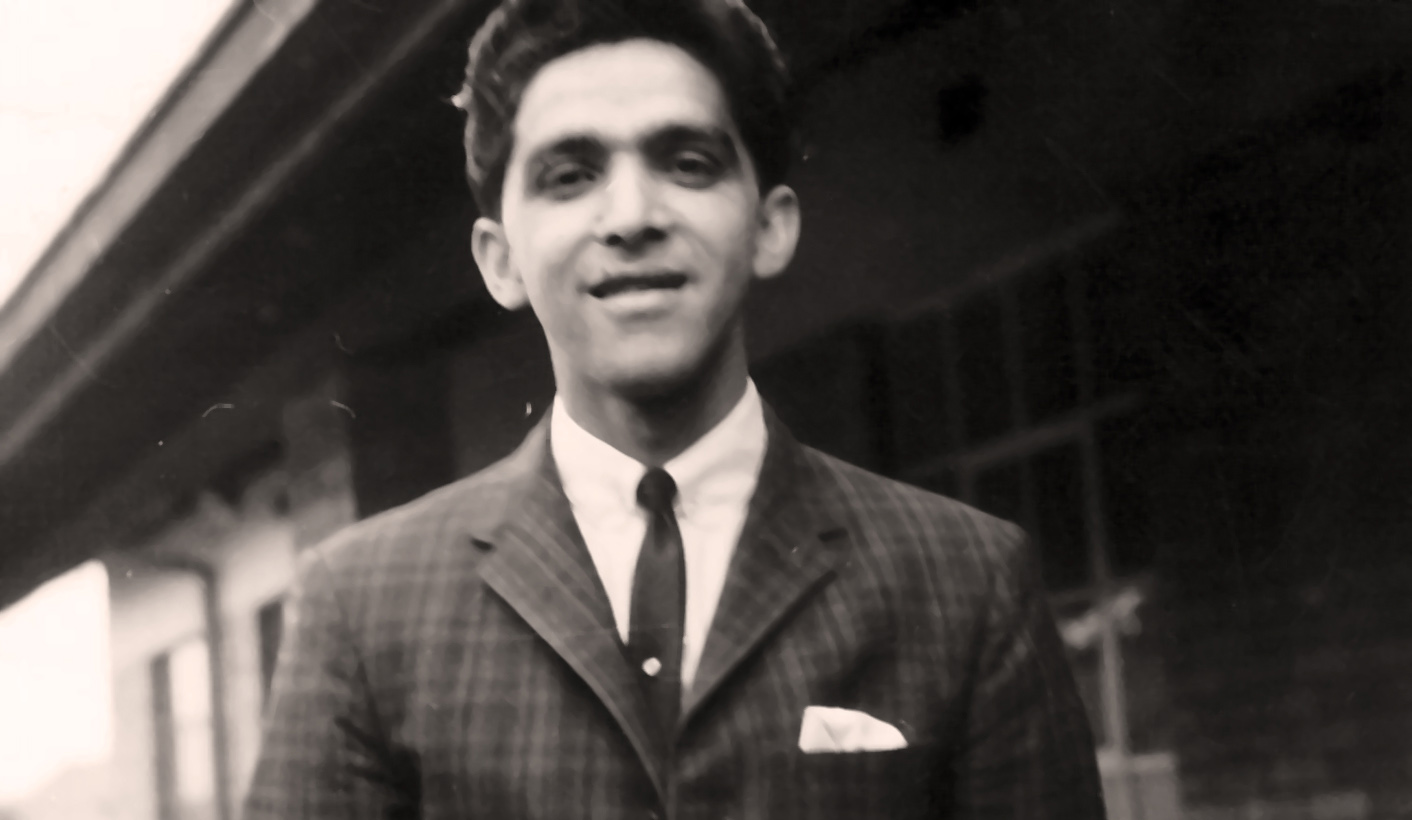 The reopening of the inquiry into Ahmed Timol’s death has led to shocking revelations. Many of the gruesome details are, however, nothing new and represent the brutal history the country must face to move forward. By GREG NICOLSON.

A highlight in Pascale Lamche’s recent documentary, Winnie, is the on-camera appearances of apartheid intelligence officials admitting to waging a propaganda war against Winnie Madikizela-Mandela. As the National Party realised it would have to negotiate power with the ANC, it believed leaders like Winnie Mandela and Chris Hani were radicals, and common ground was more likely to be found with Nelson Mandela. Former National Intelligence Service boss Niel Barnard described the apartheid government’s fear of Winnie Mandela. Vic McPherson, former director of Stratcom, the propaganda arm of the security police, explained in detail how they tried to discredit her.

One of McPherson’s former colleagues appeared live on TV on Monday. Paul Erasmus was a Stratcom operative and, as his unit had extensive media connections to publish disinformation in the media, had written an article for Vanity Fair in the 1990s titled How bad is Winnie Mandela? A book excerpt published in Mother Jones said, “From 1976 to 1993, Erasmus killed, smeared, and harassed enemies of the apartheid state at the urging of his masters.” He applied to the Truth and Reconciliation Commission (TRC) for amnesty for his crimes.

Erasmus appeared in the North Gauteng High Court on Monday, once again playing the role of the repentant killer. Men like Erasmus always raise a question. His appearance – white hair standing on end like a cartoon character that’d been electrocuted, wearing a shirt and tie, but with a leather jacket – raised a few more. Was he speaking out of self-interest, a genuine belief in justice, or a balance of both?

Erasmus was testifying at the second sitting of the inquest into the death of Ahmed Timol. The South African Communist Party (SACP) member died in October 1971, falling from the notorious 10th floor of the Johannesburg police base, John Vorster Square. Timol’s family have tirelessly pushed to find out how he died and this year the inquest was finally reopened. It’s long overdue and inquests should also be launched for other victims of that 10th floor in Johannesburg, as well as for families across the country still waiting to find out what happened to loved ones allegedly killed by the apartheid regime.

A 1972 inquest into Timol’s death supported the story provided by the police. The magistrate upheld the claim that Timol jumped to his death after a supposed SACP document called on members to commit suicide rather than risk betraying comrades. The document wasn’t produced. Even in the 1970s the nexus of police, prosecutors and courts were criticised for ignoring the evidence to protect and enforce the apartheid regime. John Vorster became synonymous with the deaths of political activists in custody and the inquest will try to establish whether Timol was thrown off the 10th floor by cops.

Erasmus has spoken on the brutality of the apartheid security agencies before. He is reported to have fallen out with his colleagues in the 1990s, resigning officially due to post-traumatic stress. “I think having killed somebody, one crosses a certain line. It makes it easy to do it a second time round,” he told David Goodman, who wrote the excerpt featured in Mother Jones. After smearing her, he later became Madikizela-Mandela’s ally, denying she was responsible for the killing of Stompie Seipei. He has said the security police were clearly passing weapons on to the Inkatha Freedom Party (IFP) to fuel a war among black political parties in the early 1990s.

Yet his Monday testimony at the Timol inquest was still shocking. During his time at Stratcom, he said he designed posters calling Archbishop Desmond Tutu a killer and forged Tutu’s signature, which was used on “many occasions”. He said torture was “standard procedure” as police were dealing with political activists at the time. Timol’s brother Mohammed has also testified to being tortured. Erasmus said there were “resident sweepers” within the system whose sole job it was to cover up apartheid abuses to avoid prosecution.

He spoke of torture techniques. They are best illustrated by the testimony Timol’s comrade Salim Essop gave to the inquest. Essop and Timol were arrested together in 1971, for possessing political pamphlets, and separated at John Vorster. Essop said he was taken to a room notorious for torture. He suffered beatings, electric shocks, asphyxiation, was urinated on and made to stand for days on end at the hands of the police. He said he saw Timol two days before the latter died and it looked clear Timol had also been tortured.

As the inquest proceeds, it will continue to draw attention to society’s lingering pains, some of which have been forgotten. Some within society, especially the youth, may not have confronted stories of such brutality before. A new country was born in 1994. But the cogs that drive its machinery were inherited from a past era. South Africa carries wounds that are rarely confronted in their festering detail. Despite the country’s relative progress, they linger. They have become infected. The Timol inquiry and the testimony of those like Erasmus, despite, or because of, his contradictions, is an opportunity to recognise those wounds.

In his extensive book, Apartheid Guns and Money, Hennie van Vuuren notes that the TRC exposed the horrors of torture and detention but failed to focus on the acts of economic corruption committed by the apartheid government, local corporates and their international counterparts. He focuses heavily on how the corrupt networks of the past created the conditions for ongoing looting.

“The current struggle against corruption in South Africa is undermined by a basic lack of appreciation of that [white] corruption and the criminal networks that facilitate it – namely, that they are continuities of a profoundly corrupt system that predates the first democratic election,” Van Vuuren writes. Apartheid’s economic crimes are currently in vogue, but current discourses neglect talking about both violence and the corruption under the white government. To understand the present, both need to legitimately be placed at the forefront of education and national consciousness.

The TRC exposed some of the violence of apartheid, but there’s a current failure to emphasise the brutality of the past, let alone issues of economic corruption. The same apartheid agents testifying in the Timol case have gone on record before. That Erasmus’s testimony comes as a shock, and that the revelations included in the Winnie documentary are surprising, shows that the TRC wasn’t enough.

We need more information, even if it is repeated, to understand our history. We need to demand more new information and start processing what’s already out there, the testimonies from the TRC, often dismissed as a whitewash, and in other forums. Violence is in the country’s DNA and it’s time we check our condition rather than avoid taking the test. DM