Op-Ed: ICC muddies waters with failure to refer SA for... 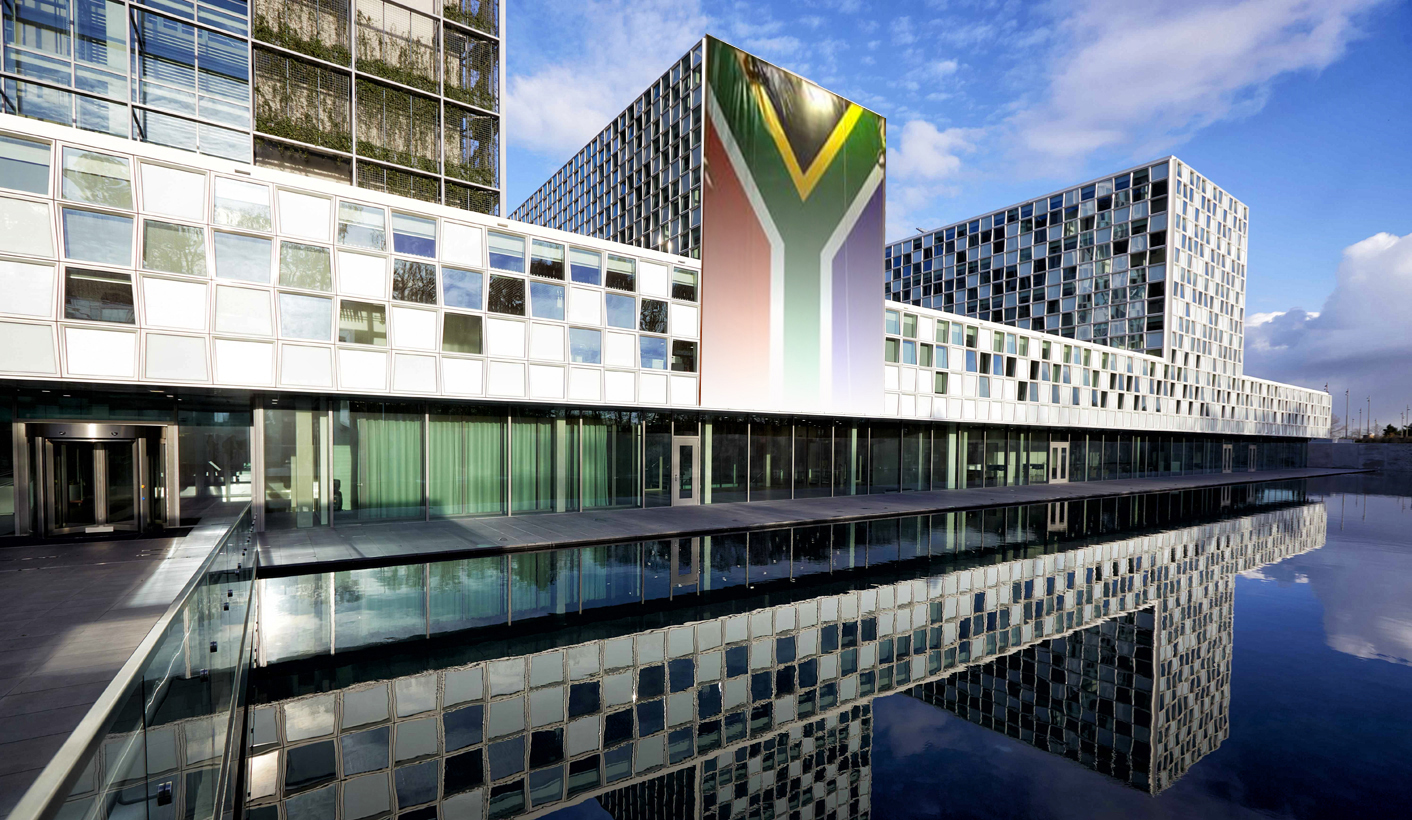 The ICC found that South Africa had indeed failed to comply with its obligations yet, curiously, the judges failed to make a referral to the ASP or the UNSC. Not only is this a significant departure from previous rulings on non-compliance with respect to Bashir’s presence in signatory states, but it may do the ICC more harm than good as far as being taken seriously as a legal institution. By ANGELA MUDUKUTI.

This article first appeared on the Justice and Conflict Blog.

Recently, the judges at the International Criminal Court (ICC) handed down their long-awaited judgment regarding South Africa’s failure to arrest Sudanese President Omar al-Bashir. The court was tasked with determining whether South Africa failed to comply with its obligations and, in the case that it had, if a formal finding of non-compliance and a referral to the Assembly of States Parties (ASP) and/ or the United Nations Security Council (UNSC) was warranted. The ICC found that South Africa had indeed failed to comply with its obligations yet, curiously, the judges failed to make a referral to the ASP or the UNSC. Not only is this a significant departure from previous rulings on non-compliance with respect to Bashir’s presence in signatory states, but it may do the ICC more harm than good as far as being taken seriously as a legal institution.

Bashir’s June 2015 arrival in South Africa for the 25th African Union Summit is where South Africa’s woes with the court began. Legally obligated in terms of domestic and international law to arrest Bashir, the South African government chose instead to welcome him. Not only was this a breach of domestic and international law as well as the beginning of what many referred to as a constitutional crisis, it was also a significant departure from South Africa’s previous stance on Bashir’s presence in the country.

In 2009 Bashir was invited to the inauguration of President Jacob Zuma. He was told behind closed doors that should he arrive, he would be immediately arrested and subsequently surrendered to The Hague. The then director-general of the Department of International Relations and Co-operation made this very clear in a public statement released by the government.

But in 2015, the government chose to disregard its domestic and international obligations. The South Africa based non-governmental organisation Southern Africa Litigation Centre (SALC) took action to address this blatant disregard for the rule of law (as SALC’s international criminal justice lawyer at the time, this case was my responsibility). They approached the domestic courts seeking the implementation of the arrest warrant. The High Court began by issuing an order to prevent Bashir from leaving the country and later it ruled that failure to arrest Bashir was unlawful. The Supreme Court of Appeal made a similar finding.

Having lost the battle at the domestic level, South Africa still had to face the proverbial music before the Pre-Trial Chamber on 7 April 2017.

The ICC’s past judgments on other states’ failures to arrest Bashir have drawn fair and unfair criticism from all corners, and finding South Africa non-compliant and then failing to refer them to the ASP or UNSC has done nothing but muddy the waters. The Pre-Trial Chamber has disempowered itself by declining to use its only judicial remedy in instances of state non-compliance.

The Pre-Trial Chamber submitted that it is within its discretion as to whether a state party is referred to external organs. Relying on the previous judgment in the Uhuru Kenyatta non-compliance case, the Chamber indicated that it “must assess the particularities of each situation to determine the most favourable course of action” and ask itself whether “engaging external actors by way of a referral would be an efficient method to secure South Africa’s co-operation”.

South Africa was notified of the requests for the arrest and surrender of Bashir on 5 March 2009 and 16 August 2010 respectively. The South African government agreed to host the AU Summit several months in advance and hence the Bashir question could easily have been anticipated. SALC reminded the government on 21 May 2015, a month before the summit, that there was a duty to arrest President Bashir, as did the Registrar of the Court on 28 May 2015.

Despite this, the government waited until the 11th hour (the eve of Bashir’s arrival) before they took any proactive steps to engage the ICC to express the alleged complexity of co-operation. The Pre-Trial Chamber seems to have favourably viewed the fact that the government sought to consult at all. This is one of the factors, according to the Pre-Trial Chamber, that distinguishes South Africa from other states that were referred for non-compliance. No regard has been paid to the severely belated nature of South Africa’s feigned attempt to engage.

Despite it’s reasoning, the Pre-Trial Chamber has failed to sanction behaviour that warrants sanction and censure. A clear and unfortunate message has been sent to all states parties – that non-compliance has no consequences. As pointed out by the Office of the Prosecutor, this could give other states the courage to disregard cooperation requests.

South Africa effectively prevented the court from exercising its mandate and undermined it as an institution when it failed to arrest Bashir. This Pre-Trial Chamber has undermined itself in failing to make a referral.

While it is true that referrals to the UNSC and ASP have resulted in little or no action (as seen with the referrals of Djibouti, Uganda, the DRC, Malawi and Chad), the court is not helping the situation by refusing to refer South Africa to the external bodies mandated to address non-compliance.

At the domestic level, the South African High Court felt it “prudent to invite the National Director of Public Prosecutions to consider whether criminal proceedings are appropriate” for the violation of the order prohibiting Bashir’s departure from South Africa. Whether anything will come of this remains to be seen. Perhaps the idea that actions have consequences will be reinforced at the domestic level, or perhaps as with the ICC – the South African government will get off lightly yet again. DM