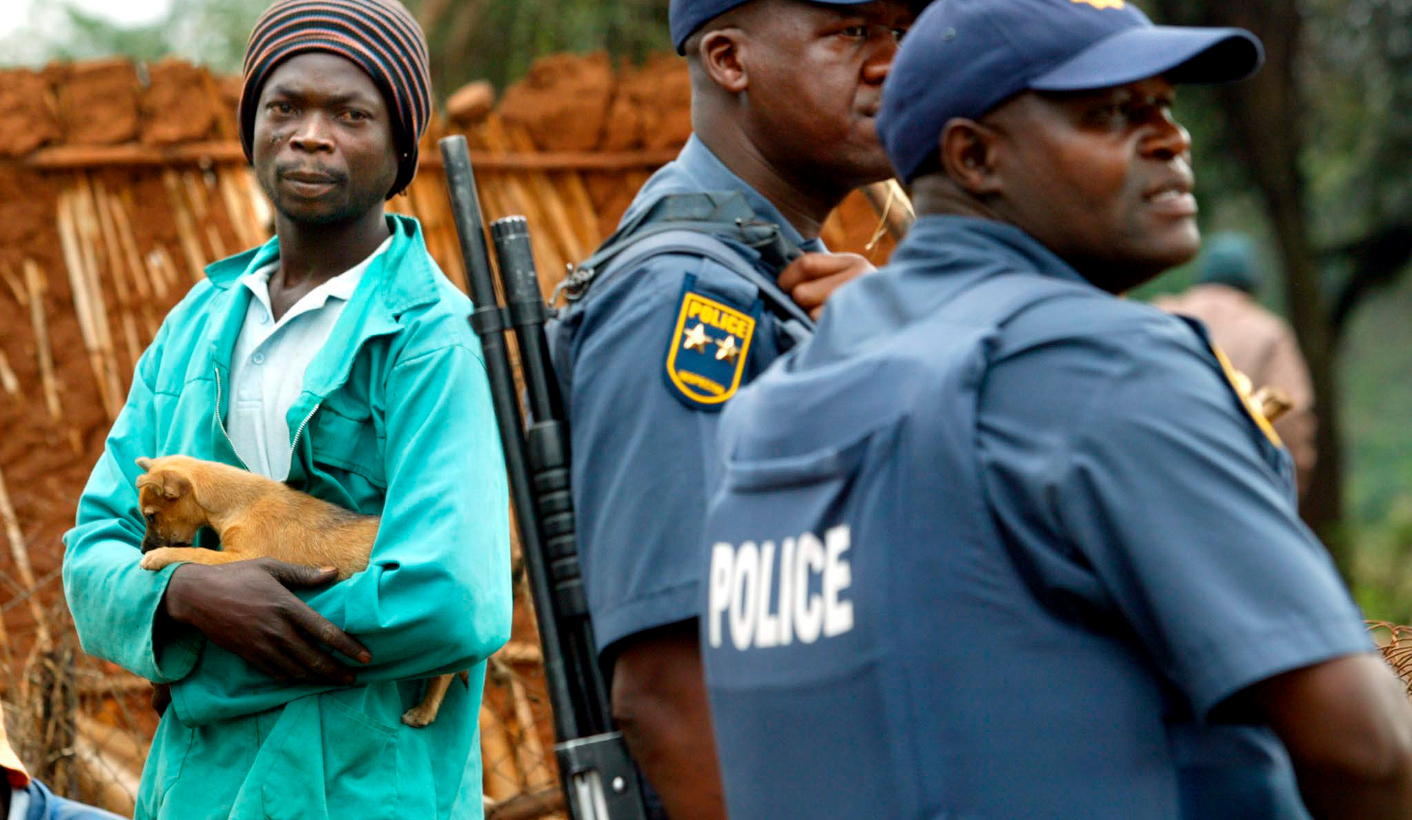 Many evictions from farms are illegal. Farm dwellers can resist them and can insist on the protection of their rights. Knowledge of the law is a useful tool that enables farm dwellers to assert their rights, and enables community advice officers and legal supporters to make the best use of the legislation intended to protect farm dwellers’ tenure and livelihoods security. By MICHAEL CLARK and ALANA POTTER.

Josina and Miriam Gova, two elderly sisters who have lived their entire lives on Excelsior wine farm where their parents worked, fear that they will become homeless. The sisters rely on the financial support of relatives after they quit their jobs to take care of their sick mother. Since their mother’s death two months ago, Josina and Miriam have been asked to leave the farm. If they do not leave, the farm owner says he will evict them.

Their experience is not an isolated example. In the Robertson area farm owners are illegally evicting farm dwellers and “dumping” them in wendy houses on vacant land in the Nkqubela township. Last week Women on Farms and the Human Rights Commission in the Western Cape highlighted a significant increase in illegal evictions from farms.

The apartheid government’s legal framework systematically drove black people off their land. Farm dwellers were most profoundly affected as their access to land was eroded through successive laws and economic pressure. Many black people were compelled to live on white-owned farmland and supply labour to commercial farmers in order to earn a livelihood.

By the end of apartheid, approximately 82-million hectares of commercial farmland (86% of all farmland) was concentrated in the hands the white minority (who made up only 10.9% of the population). On these farms, millions of farm dwellers had no secure tenure and lacked access to water, sanitation, electricity, health care and education.

The Constitution was adopted to rectify these historical injustices by providing that no one may be evicted without a court order made after considering all the relevant circumstances, thereby protecting the rights of farm dwellers living on land owned by others.

In 1997 the government also passed a national law that strictly regulates evictions and strengthens the rights of farm dwellers in relation to the land that they occupy called the Extension of Security of Tenure Act (Esta). A key provision of this law is that farm dwellers may not be evicted unless the eviction is just and fair under the circumstances.

But 20 years since Esta took effect, farm dwellers remain vulnerable, with many still fearing that they could lose the homes that they have occupied for generations.

Government has been unable to ensure that farm owners and government officials comply with the law. In fact, evictions from farmland have escalated despite the laws governing evictions.

A survey by Nkuzi Development in 2005 found that only 1% of evictions from farms followed the legal process. Between 1984 and 2004, approximately two million people were evicted from farms, with more being evicted in the decade after 1994 than in the preceding decade. Evictions continued unabated throughout, unhindered by the promulgation of Esta.

While unlawful evictions are partially a result government’s inability to enforce the law, another contributing factor is the lack of awareness among farm dwellers of their rights in terms of the law. In an attempt to rectify this, Nkuzi Development went to the Land Claims Court in 2001 to compel government to provide free legal representation to poor farm dwellers whose tenure is under threat. The organisation won the case, but legal representation of farm workers in eviction cases remains limited.

Many evictions from farms are illegal. Farm dwellers can resist them and can insist on the protection of their rights. Knowledge of the law is a useful tool that enables farm dwellers to assert their rights, and enables community advice officers and legal supporters to make best use of the legislation intended to protect farm dwellers’ tenure and livelihoods security.

The Socio-Economic Rights Institute of South Africa’s (Seri) new guide provides clear information on the law relating to evictions together with practical advice on how to resist them. The guide aims to assist people in knowing and defending their rights. This would enable many to negotiate more effectively for compensation or ensure that they are not evicted without being provided with alternative housing. With the launch of its new guide on resisting evictions, Seri hopes to expand the number of people who are able to defend themselves against evictions and hold farm owners to account. DM

Michael Clark is a research associate and Alana Potter the director of research and advocacy at the Socio-Economic Rights Institute of South Africa (Seri). The guide to resisting evictions from farms is available at SERI’s website

Photo: A man stands with his dog as police evict hundreds of people from their houses on a farm in the rural town of Skeerport, South Africa Wednesday 6 April 2005. Land evictions have seen thousands of people move from illegally occupied land since the fall of the Apartheid system. EPA/KIM LUDBROOK