Upgrading Informal Settlements: A burning need for houses sparks protests on the streets of Atteridgeville 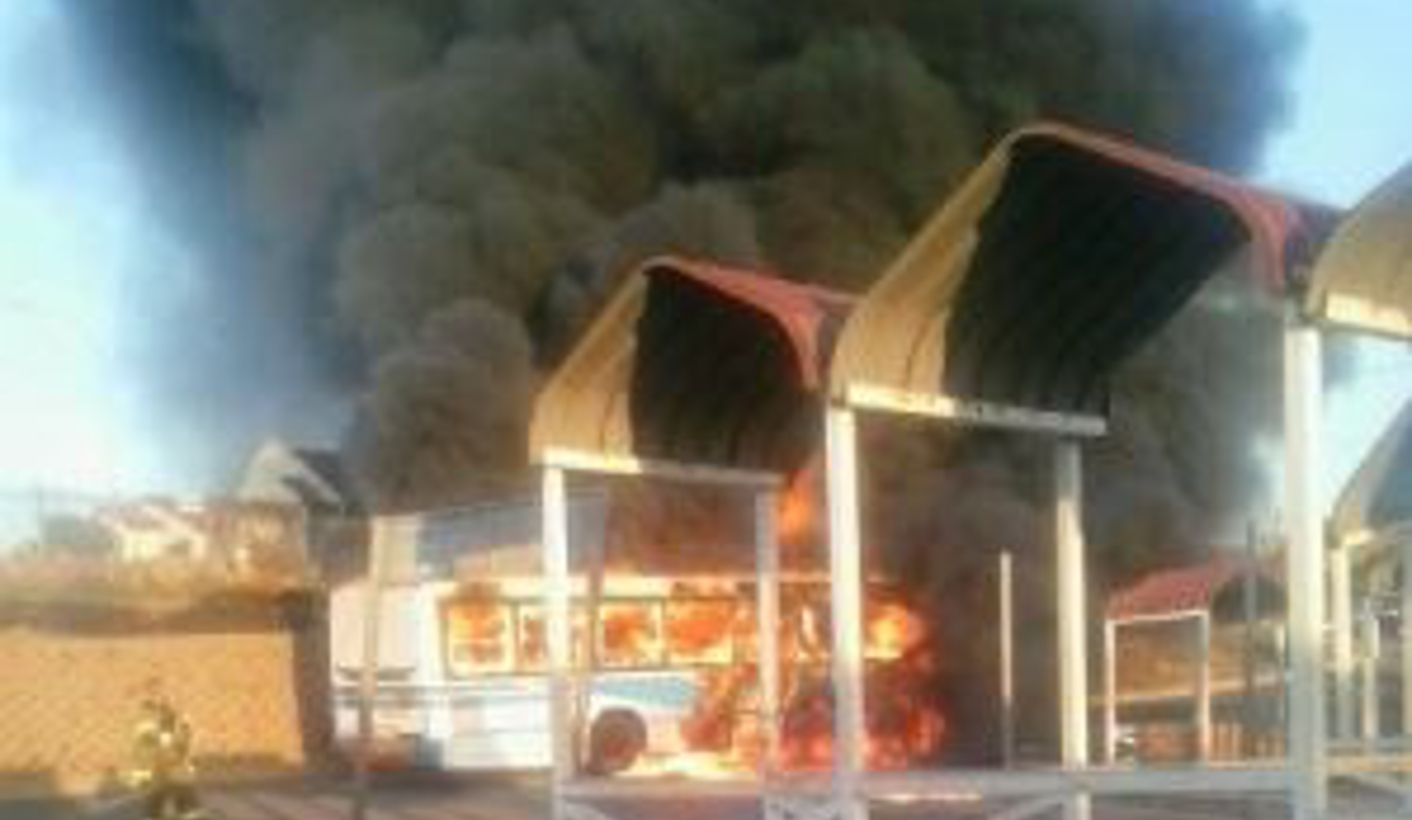 The City of Tshwane is sitting on a housing powder keg after residents of Atteridgeville took to the streets twice in two weeks over the allocation of RDP houses in Extension 19. By PUSELETSO NTHATE.

Backroom dwellers in Atteridgeville are demanding that RDP houses earmarked for development in Extension 19 be allocated to them ahead of residents in the informal settlement of Brazzaville.

Over the past week residents have taken to the streets on two occasions to raise their concerns with the City of Tshwane. On Tuesday, the protests saw a council office being gutted while the previous Wednesday, two buses were torched and a third damaged by rocks that were hurled at it.

At the heart of the issue are 900 stands being built in Atteridgeville as part of the city’s Project Tirane which aims to review and formalise seven of the 133 informal settlements in line with the Executive Mayor’s SOCA and Budget speech pronouncement over the 2017/2018 financial year.

Table indicates informal areas around Atteridgeville to be formalised or relocated

Tshwane Housing MMC, Mandla Nkomo, said: “This plan was communicated to the community. Over the years planning and implementation has been steadily unfolding with some projects only getting ready for allocation now.”

“Atteridgeville Ext 19 is one of those, hence the allocation of beneficiaries from Brazzaville informal settlement. The project has two phases. Phase 1 consists of 471 serviced stands and Phase 2, currently under implementation, consists of 429 serviced stands,” said Nkomo.

Nkomo said Phase 1 would see houses allocated to residents of Brazzaville informal settlement while Phase 2 “(429 stands) will cater for beneficiaries drawn from the Needs Register and prioritised according to the year they registered on the database”.

But Atteridgeville backroom residents are demanding that the houses be allocated to them and residents of the informal settlements in the area with a 50/50 split during both phases.

“We have been staying in the backrooms for a long time now, so this house cannot be given to the informal settlement residents who found us here,” said Bethuel Thobejani, a backroom resident.

“We do not have a problem with people (in the informal settlement) getting houses… they deserve them as much as we do but we should have first preference because we have been waiting for way too long,” Thobejane said.

“We have been promised these houses since 1995-1996 and have registered on the housing register but nothing has been happening yet there are people who came later and are getting houses before us.”

Sammy Botolo, founder of the organisation, First In, First Out (FIFO) said those who registered first should be the first beneficiaries of housing.

“I do not understand the motive behind rushing this relocation if the residents are not happy,” said Botolo.

The organisation has handed a memorandum over to the council demanding that:

Following the eruption of the protests, Nkomo met with the ward councillors and the local community leadership to address the issues raised.

In the statement released last week, Nkomo said: “Brazzaville was on dolomitic land and could not be developed, this is why relocation to  Atteridgeville Ext 19 was necessary.”

Responding to questions from Daily Maverick, Nkomo acknowledged that efforts to eradicate informal settlements can have unintended consequences – “potential qualifiers of government subsidised housing opportunities who are staying in established townships and backyard dwellings and have registered on the Needs Register are missing out on housing opportunities because they are targeting a certain informal settlement”.

Nkomo said that going forward, each human settlement project implemented by the city will ensure inclusive allocation of housing opportunities, drawn from the Needs Register within the vicinity of the project (including established areas, backyard dwellings and surrounding informal settlements).

“Qualifying beneficiaries will be prioritised according to the year they registered,” Nkomo added.

He admitted that the “project of shack-eradication unintentionally compromised the needs register as this meant some informal settlements would receive either service stands or low cost houses before those who have been on the needs register”.

Nkomo said metro police officers have been deployed to the area in a bid to prevent further protests.

The City of Tshwane has had to deal with several protests over housing in the past few months. In May residents of Itireleng informal settlement took it to the street complaining about a lack of delivery of houses in the area. DM