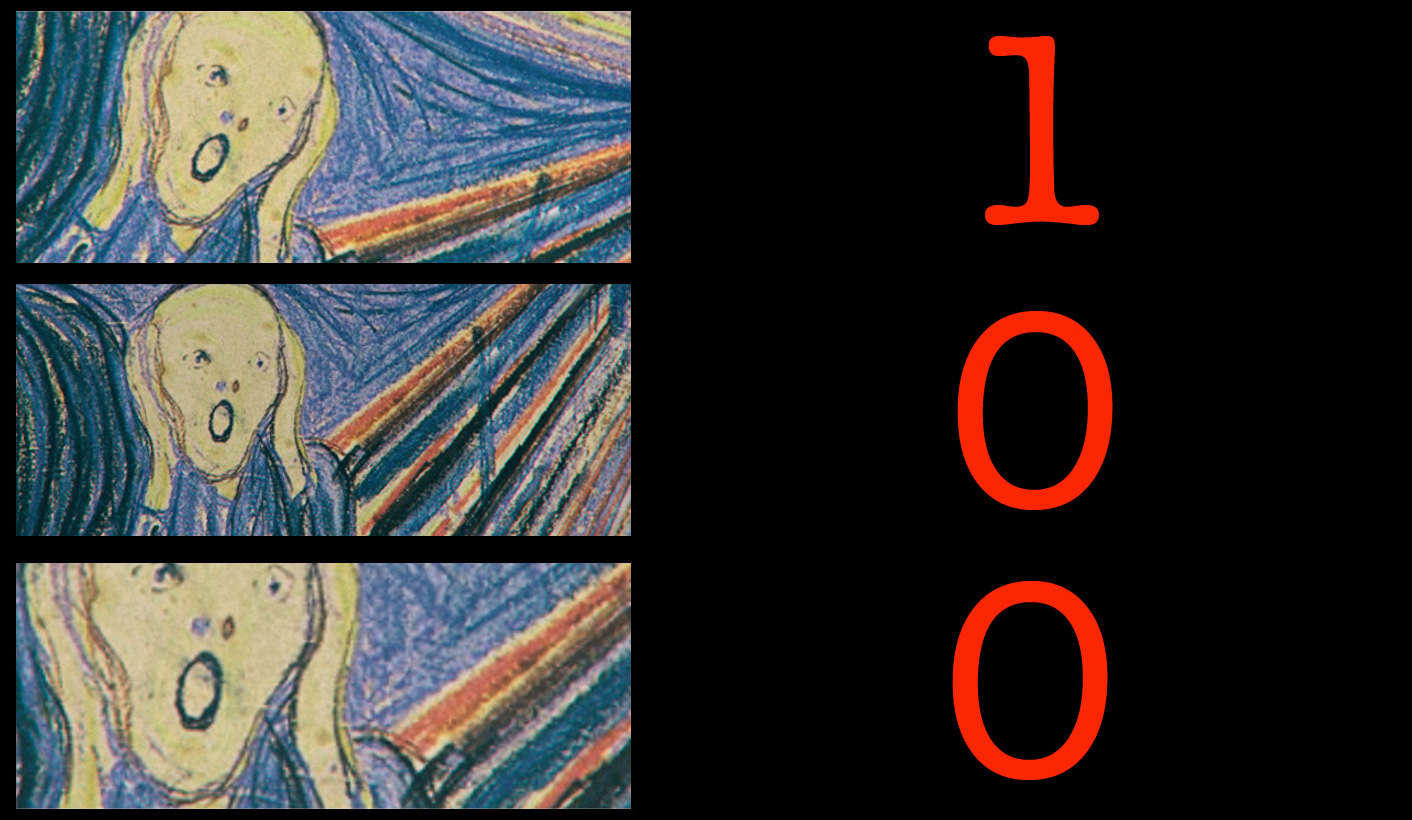 Justice Dikgang Moseneke has been appointed to lead a key redress process aiming to bring healing to the families of Life Esidimeni patients, after more than 100 people died when they were moved from the facility to NGOs last year. Moseneke is the ideal candidate to address the pain caused. By GREG NICOLSON.

During his investigation, Health Ombudsman Professor Malegapuru Makgoba had a realisation. In an example he told Daily Maverick on Thursday, he said you could call a priest or a traditional leader to pray for peace, but not everyone would be included in either process or be satisfied. In regards to addressing the pain caused by the Life Esidimeni tragedy, he said stakeholders could have followed the legal route.

“If you went into the legal route it would be protracted. It would damage relationships. It would become a political football. It won’t help the reconciliation of the country.”

He thought of another option. Makgoba decided to recommend an Alternative Dispute Resolution (ADR) process where a senior, credible South African would bring the families of the affected psychiatric patients together with the health officials they blamed for the deaths and neglect of their loved ones to talk about compensation and redress.

On Thursday, the Gauteng department of health announced that former Deputy Chief Justice Dikgang Moseneke had been appointed to lead the ADR process. Moseneke, who retired from the Constitutional Court last year, is widely respected and his appointment was applauded by the Life Esidimeni family committee.

The department said Health Minister Aaron Motsoaledi and Premier David Makhura had reached an agreement with the families to appoint Moseneke. He will convene a meeting with the parties to begin the mediation as soon as possible. “The office of the premier will provide any support that the mediator may require to facilitate the dispute resolution process,” said a statement from Makhura’s spokesperson Thabo Masebe.

Makgoba’s report said the ADR process was recommended because of the “’low trust’, anger, frustration, loss of confidence” in the leadership of the Gauteng health department. It said the process should determine a way forward on mechanisms of redress and compensation.

The report said: “The national department of health must respond humanely and in the best interest of affected individuals, families, relatives and the nation. The process must incorporate and respect the diverse cultures and traditions of those concerned. The response must include an unconditional apology to families and relatives of deceased and live patients who were subjected to this avoidable trauma; and as a result of the emotional and psychological trauma the relatives have endured, psychological counselling and support must be provided immediately.”

On Thursday, Makgoba explained why he recommended the ADR process. “It was about relationship building, trust and confidence and moving together united rather than divided.” Regarding Moseneke, he said, “I think it’s a very good appointment.”

Life Esidimeni family committee member Christine Nxumalo, whose sister died after being transferred to the Precious Angels NGO, said, “We definitely chose him. We’re very happy.” She said the committee proposed a list of names to lead the ADR process, with Moseneke at the top. “I think it was more the credibility, his work before this and I suppose the principle behind the person. We needed someone who hasn’t been tainted before and who doesn’t have a background that could derail the process.”

Nxumalo said the group of affected family members are very diverse and have not yet discussed details of what they want out of the ADR process. “I do know the families want redress. They want something.”

The process will discuss how families should be compensated, which will avoid a lengthy legal battle, and other issues such as counselling and an unconditional apology, while trying to bring the parties together with the aim of healing and improving relationships. When Moseneke meets the stakeholders, he’ll discuss the ADR’s terms of reference and the process.

Sasha Stevenson, an attorney at Section27, which represents the families, said, “We look forward to the commencement of the ADR, which we hope will contribute to closure for the families of former residents of Life Esidimeni.” Section27’s Ntsiki Mpulo said Moseneke’s work makes him an ideal candidate.

“A mediator has to be accountable to both parties. He was one of those that all of [the stakeholders] were happy with,” said Masebe. His boss, Makhura, in February committed to bringing justice to the Esidimeni families.

Government has acted on Makgoba’s report and moved affected patients out of the dangerous NGOs where they were transferred and left in neglect last year. It’s taken the patients out of the dire conditions, but holding the guilty parties to account has been a slow process.

A number of officials have been suspended and faced disciplinary hearings, but the process of holding the three senior officials responsible has been held up through appeals. President Jacob Zuma has authorised the Special Investigating Unit to probe the deaths, and criminal investigations of department and NGO staff are currently with the National Prosecuting Authority (NPA).

“We know [the NPA] has done something but we don’t know exactly what or how far their investigation have gone,” said Nxumalo. There will probably be further updates on the NPA process when it briefs families next week. Nxumalo said that in appealing her suspension, Dr Makgabo Manamela, the province’s director of mental health services responsible for Esidimeni, had denied responsibility, which showed how much work there still is to be done.

While the families await the responsible officials and leaders of NGOs where patients died to be held accountable, Moseneke’s appointment to the ADR process is a positive step. As Makgoba said, the Life Esidimeni tragedy inflicted so much hurt, there needed to be a comprehensive process of healing and redress. Moseneke is the right person to lead it. DM