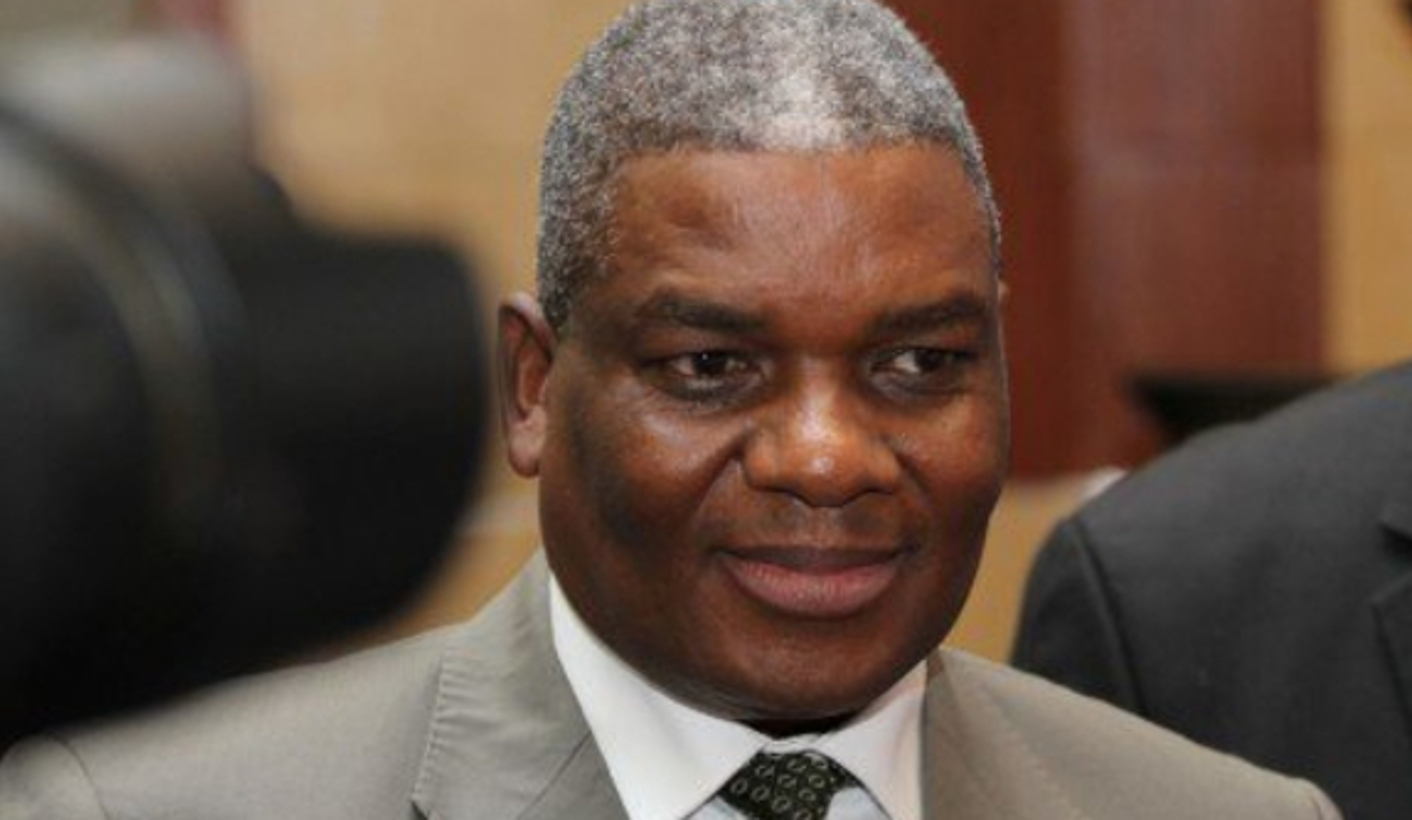 Presenting its yearly results on Wednesday, delayed after auditors challenged the power utility’s books, Eskom tried to acknowledge its challenges but offered no facts. By GREG NICOLSON.

“It was the best of times, it was the worst of times,” acting chairman Zethembe Khoza began at the release of Eskom’s yearly integrated results on Wednesday. If he was selecting first lines from Charles Dickens novels, he should have looked to Hard Times: “Now, what I want is Facts.”

But let’s stick with Khoza’s example and start with the good times at Eskom over the last financial year. “The company has achieved above target financial performance over the past financial year,” he said, speaking in an auditorium at Eskom’s Megawatt Park in Johannesburg.

Eskom isn’t completely broke. In the year to 31 March, revenue increased 7.9% due to increased export sales and a hike in the electricity tariff. Earnings before interest,  taxes, depreciation and amortisation (EBITDA) jumped 14.4%. Total primary energy costs dipped 2.3% and cash generated from operating activities increased 23.1%. Cost savings were above target, at R20-billion, and 53% of funding for 2018 has been secured.

Fine, but amid reports that Eskom can’t cover its costs beyond the next three months, is it in financial distress, someone asked as the presentation turned into a press conference, before devolving into a debate. “The answer is an emphatic no,” said Dladla, backed by Khoza and CFO Anoj Singh. They sat in a row on the stage, trying, but failing, the inquisition.

Eskom hasn’t reverted to load shedding for almost two years and is now focusing on managing the surplus in energy capacity, hoping to increase foreign sales. That’s been achieved through increases in effective maintenance, generation plant performance, units at Medupi, Kusila and Ingula being added to the grid, and a jump in power from renewable energy through the Independent Power Producer programme.

Eskom’s turnaround strategy to make the state-owned entity a “jewel of the nation” is working, said Khoza, in his first media briefing since being appointed in June. “Failure is not an option.”

Isn’t it? Despite the positive trend on revenue, Eskom’s net profit declined 83% year-on-year. The parastatal survives on debt and it took blows on interest costs. Its income statement was also hit with huge depreciation costs, which Singh said was due to new investments. He pointed to the positive increase in cash generated from operating activities.

Numbers, presented by the unbelievable, are unbelievable. Financial Mail journalist Sikonathi Mantshantsha, who’s been through it all before, took control of the press conference. “With respect, Mr Singh, there’s a lot of amnesia at the table,” he told the implicated CFO and his table.

Wednesdays’ financial and performance results were overshadowed by allegations of corruption against Eskom executives. Eskom can’t keep up with the continually emerging details describing its role as a key player in the state capture disgrace. Its chairman and CEO are weeks into the job and on Wednesday they sat alongside Singh, who’s accused of being a Gupta stooge.

Singh still needs to explain why he stayed in Dubai’s luxurious Oberoi Hotel, his bill paid by the Gupta family. The Guptas scored numerous lucrative contracts with Eskom while Singh, and his former boss Brian Molefe, were at the helm. Singh denied he’d received bribes, but when asked about gifts he said we should wait for a “tell-all” document he’s preparing. “I ask that the board as well as the media give me time to complete the document and when it’s done I will share it with all stakeholders including the media.”

Singh has been closely linked to Eskom deals with the Gupta-owned mining company Tegeta. When Tegeta bought Optimum Coal from Glencore, which sold after a new mining minister applied pressure, it inherited a R2.1-billion fine the mine incurred for sending below-standard coal to Eskom.

Khoza said after arbitration Tegeta will only be required to pay R577-million, despite Molefe’s former claims that the new owners would pay the full amount. In a confusing explanation, the Eskom leaders said the fine was reduced after legal arbitration highlighted that the earlier amount was miscalculated. All their defences did was raise further questions on whether the heavy fine was imposed to force Glencore to sell.

On Wednesday, Singh also said Tegeta received a R1.6-billion guarantee from Eskom. Khoza, who was on the board at the time, said it was the first he had heard of the guarantee. At the table. Next to Singh. He said he had no knowledge of the deal.

Parliament, the Special Investigating Unit and the Hawks have set up investigations into Eskom, said Dladla. One will relate to its deal with McKinsey and Trillian. The global consultancy firm was contracted by Eskom to help improve efficiency and reduce costs, but it subcontracted, or simply paid off, the Gupta-linked Trillian firm in the process.

Khoza said R495-million was paid to Trillian and R900-million to McKinsey. The admission came after denials that the parastatal ever paid Trillian and leaders struggled to explain the deal, only asking for more time to investigate. Despite denials, Singh was questioned on his involvement in the process.

There were repeated questions as to why Singh hasn’t been suspended yet. He had to explain the parastatal’s finances and in the next round of questions faced calls for his suspension. On all allegations, Khoza said Singh only joined the processes at a late stage and didn’t appear accountable. Singh would either address surface issues on the deals or ask for more time, before leading the conversation on Eskom’s finances.

The Eskom leaders wouldn’t be drawn on Brian Molefe’s R30-million retirement package, saying the issue is in court. On former acting CEO Matshela Koko, accused of a conflict of interest after billions in contracts were awarded to a company where his daughter was a director, charges against him have been drafted and he will face a disciplinary hearing.

For the Eskom leaders on Wednesday, it was the worst of times. But “worst” is a subjective term. They offered only surface-level responses to allegations of corruption and no one patted them on the back for positives in the financials or avoiding load shedding. That’s what they should be doing. They hardly responded to questions as to whether their bonuses are appropriate in a time of recovery and weren’t asked whether the whole board should be replaced.

They needed to provide facts on Eskom’s rot, rather than an unbelievable narrative on the best and worst of times. Charles Dickens was writing on the French Revolution. Eskom might be seeing steps towards change, but it’s no revolution. DM