Brexit: Southern African Customs Union trade with UK not to be disrupted 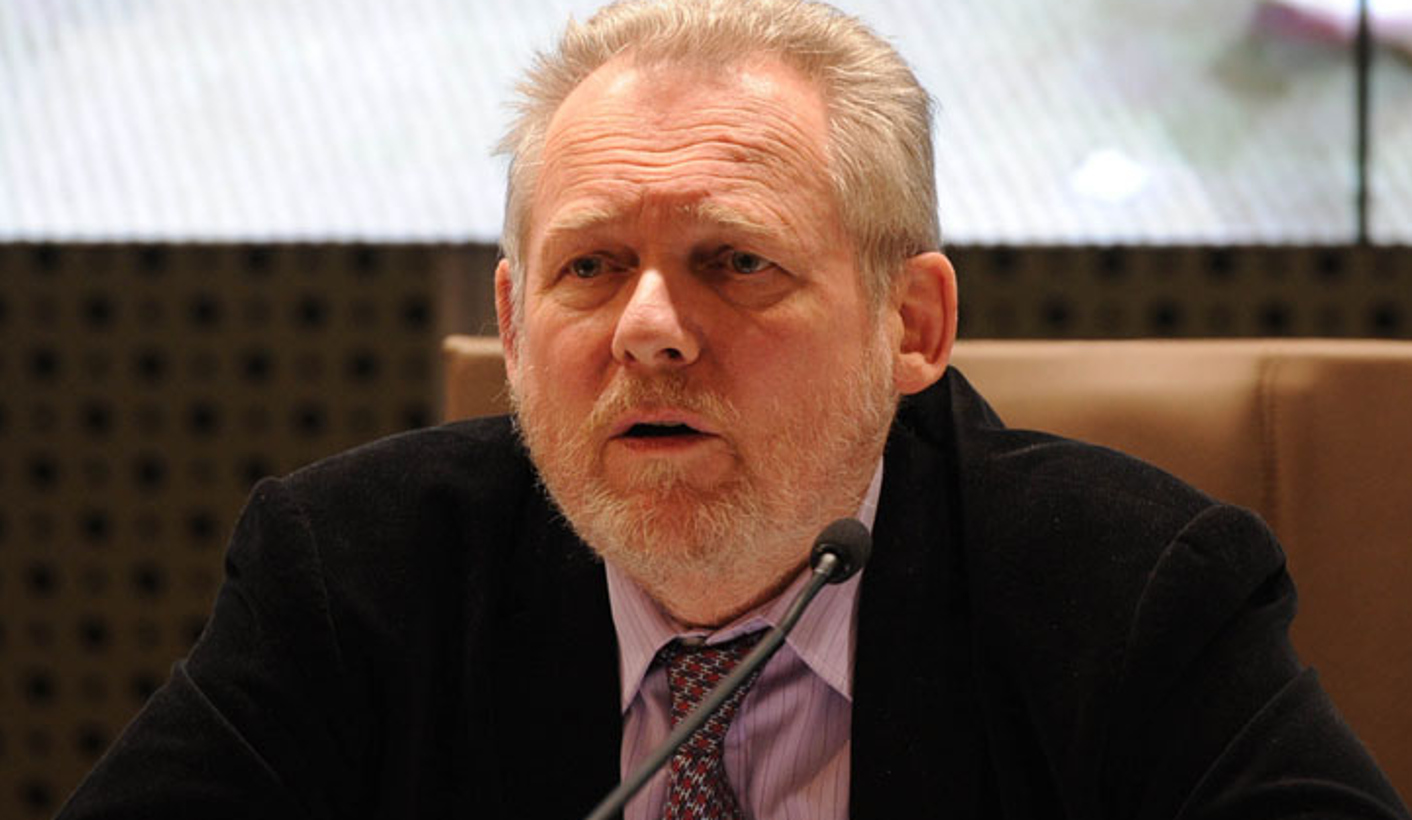 UK and Southern African Customs Union (SACU) trade ministers agreed on Wednesday to replicate southern Africa’s European Union trade deal in a new trade agreement that will have to be negotiated with Britain when it leaves the EU in April 2019. By PETER FABRICIUS.

The Southern African Customs Union (SACU) trade ministers made the announcement after meeting in Johannesburg to discuss the trade implications for Southern Africa of Brexit – the departure of the UK from the 28-member EU.

The trade ministers from the UK, South Africa, Botswana, Namibia and Swaziland, plus a representative from Lesotho, agreed that SACU’s trade with the UK should not be disrupted after Brexit.

South Africa’s trade and industry minister Rob Davies said this technical arrangement would give assurances to importers and exporters that trade with Britain would continue as before after April 2019.

In the meantime the two sides would sit down together to discuss a new and different free trade deal to kick in some time in the future.

Davies said for most SACU member states the new UK-SACU trade deal that came into effect in April 2019 would largely be a technical exercise of rolling over the SADC-EPA terms. This would mainly just involve changes to names and institutions in the SADC-EPA.

But for South Africa some substantial matters would have to be negotiated before April 2019. The main one was the quotas of certain South African agricultural products that could enter the UK duty-free.

Under the SADC-EPA, South Africa negotiated substantially larger quotas of exports of products like wine and sugar than it had had before under its own 2000 trade deal with the EU.

Davies said it would not simply be a matter of dividing the quotas by 28 to arrive at the new quotas of exports of these products to the UK. He said the current percentages of these exports to individual EU countries ranged from 0% to 44% of the total exports to the EU in each product category.

The UK is one of the biggest importers of South African wine and so SA wine producers will be hoping that a large part of the quota is transferred into the new UK trade deal.

Another substantive issue which would need to be resolved before April 2019 would be the rules of origin in the SADC-EPA. These rules define how much of a final product may be sourced from other countries and still enjoy duty-free access to the markets on both sides of the relationship.

Botswana’s trade minister Vincent Seretse thanked the UK for initiating Wednesday’s meeting so that discussions on new arrangements could be held in time to avoid a hiatus when the UK exits the EU.

The Brexit discussions officially began this week, amid scepticism by many Britons and others that the UK will in fact leave the EU. After last year’s referendum in favour of leaving, many Britons are believed to have had second thoughts, largely because of the negative impact the prospect of Brexit has already had on the country’s economy.

UK trade minister Mark Price today dismissed the possibility of a reverse on Brexit, noting that in the recent general election, 85% of Britons had voted for parties which supported a divorce from the EU. He added that many people thought Britain’s decision to leave the EU was a sign of an inward-looking and protectionist attitude. The truth was exactly the opposite, he insisted.

“We want to use the opportunity of leaving the EU to become Global Britain,” he said. The UK would trade even more with the world, to help lift people from poverty.

Once the UK had dealt with the business of leaving the EU, it would seek to negotiate even better trade deals with all its partners, including SACU and SADC.

The SADC-EPA deal involves the EU plus the SACU countries –SA, Botswana, Lesotho, Namibia and Swaziland – as well as Mozambique which was also represented at the meeting, though more as an observer.

Other members of SADC – the 15-member Southern African Development Community – are part of other EPAs with the EU. DM