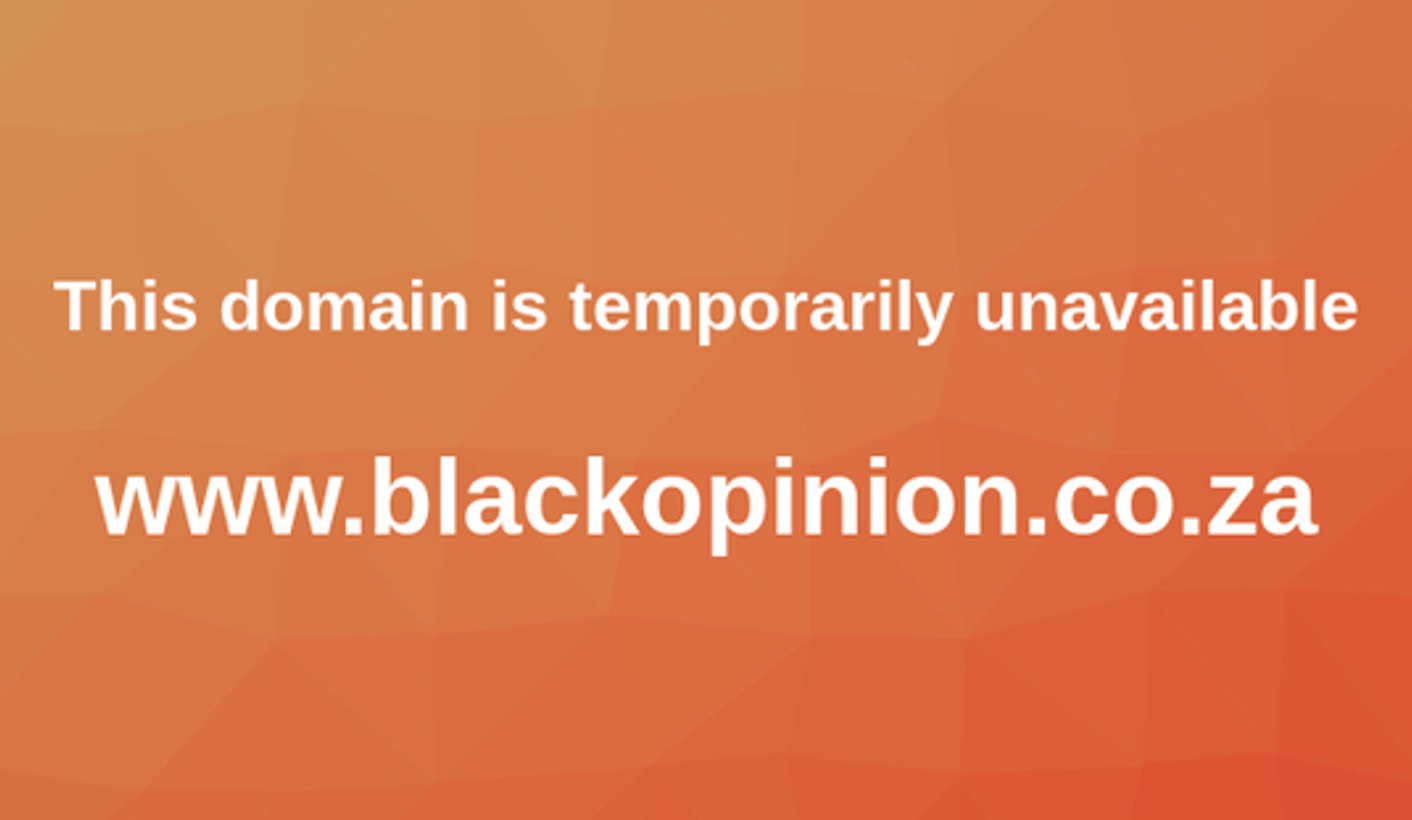 Internet Service Providers should not have to decide which websites are kosher. By Nathan Geffen for GROUNDUP.

A South African expatriate lodged a complaint with the Internet Service Providers’ Association (ISPA) against the website blackopinion.co.za (Black Opinion) because it promotes racial hatred. The ISPA passed the complaint on to its member organisation Hetzner. On Friday, Hetzner took down the site.

The Black Opinion website is racist, littered with lies, and linked to the Guptas. The site’s most notorious contributor is Andile Mngxitama. He has popularised the phrase White Monopoly Capital coined by Bell Pottinger. During the Mbeki era Mngxitama attacked HIV scientists, which suited Mbeki’s Aids denialist agenda. Nowadays he’s the lapdog for the people at the forefront of state capture. So he has a long history of being a propagandist for flawed presidents.

But no matter how disreputable Black Opinion and Mngxitama are, it’s concerning that the site was taken down so easily. Freedom of expression applies to everyone, including those we detest. Besides that it is useful to read Black Opinion to better understand the state capturers, the principles of free speech have to be applied fairly. When a website nearly everyone hates is taken down, it opens the door to censoring websites a bit less hated, and then websites only quite a lot of people hate, and ultimately only websites the powerful hate. Today it’s Black Opinion. Tomorrow it might be AmaBhungane.

On Monday the ISPA explained how Black Opinion got taken down: Anyone can lodge a Takedown Notice about unlawful website content with the ISPA in terms of the Electronic Communications and Transactions Act of 2002 (ECT). The ISPA then simply passes the notice to its member ISP. It does not decide whether to act on the Takedown Notice – that’s the ISP’s decision.

Hetzner explained that the reason it acts on Takedown Notices is that doing so exempts it from liability under the ECT, which is true and also the problem. The ECT does provide for holding the complainant liable if he or she has made a misleading complaint, but this means Black Opinion would have to go to court to hold the expat that lodged the complaint liable for the takedown of the website. Black Opinion would probably also have to go to court to get Hetzner or other local ISPs to host it again.

But that is back to front. A law that encourages freedom of expression should compel the complainant to go to court to show that a webpage has unlawful content. It should not be the website owners that have to go to court to show that their web pages should be put back up. In other words, Hetzner and other ISPs should only be in a position where they feel compelled to remove content if they are told to do so by a court. They should also not be held liable for the content of their customers.

The Takedown Notice problem is getting worse, as the following graph shows. In 2016, 220 Takedown Notices were passed on from the ISPA to internet service providers. For 209 of them, content was removed.

Insert: Takedown Notices passed by the ISPA to ISPs from 2006 to 2016. Nearly all resulted in content being removed. Source: ISPA

In 2015, GroundUp reported that a company that makes misleading health claims about its products, USN, got a consumer activist’s website taken down because it exposed USN’s nonsense. The service provider was also Hetzner in that case. The consumer activist got his website back online by going to an offshore service provider, which is what Black Opinion could easily do. GroundUp is also with an offshore ISP, partly so that we don’t fall victim to Takedown Notices.

The biggest victims of the current anti-freedom of expression ECT are likely to be our local ISPs. I doubt the ECT is constitutional. The ISPs should challenge it in court. DM

The author is GroundUp’s editor.

Views expressed are not necessarily shared by other GroundUp staff and contributors.