Op-Ed: Lost in the system – a young girl’s right to education 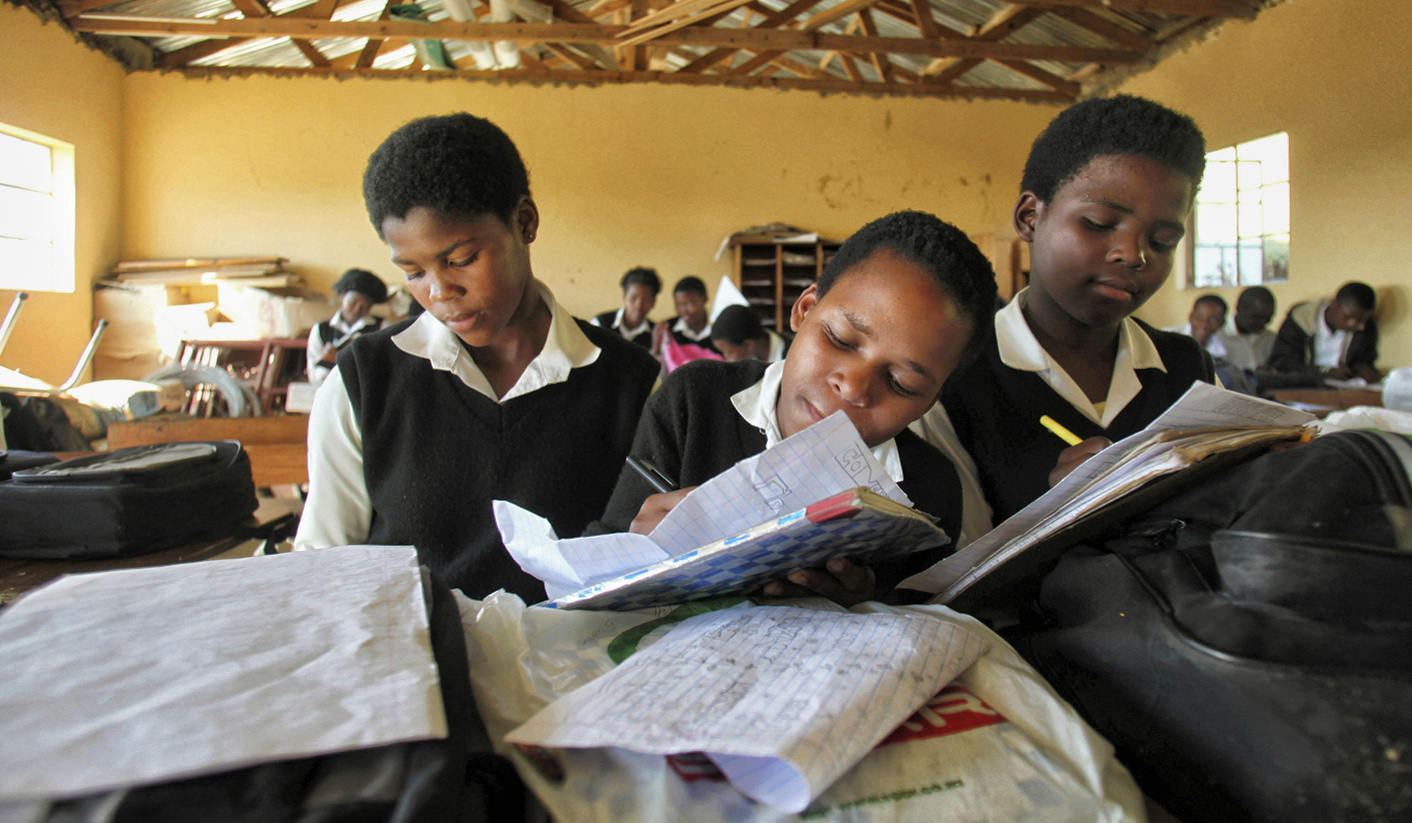 Despite the laws, systems and agents in place to develop, guide and protect the most vulnerable of children, there are many that fall victim to the state’s inadequacies. By SHENIECE LINDERBOOM.

The constitutional right to basic education is unqualified and immediately realisable on the part of the state. It is a right which through progressive judgments, policies and regulations has begun to take substantive shape.

The right to basic education is an important empowerment right which has been reinforced by the Constitutional Courts in many a judgment, such as that of Governing Body of the Juma Musjid Primary School and others v Essay NO and others:

“Basic education is an important socio-economic right directed, among other things, at promoting and developing a child’s personality, talents and mental and physical abilities to his or her fullest potential. Basic education also provides a foundation for a child’s lifetime of learning and work opportunities.”

Despite the laws, systems and agents in place to develop, guide and protect the most vulnerable of children, there are many that fall victim to the state’s inadequacies.

This is but one example that we at SECTION27 have been involved in: In 2011, a girl who was 13 at the time was threatened at knifepoint, kidnapped, drugged and raped. All of this took place at the hands of an adult male teacher at her school. She summoned the courage to communicate her ordeal to her family and friends and in 2011, her parents reported the incident to the police. After being medically examined it was found that there had in fact been penetration, in other words he had raped her. The police, however, declined to investigate further on the basis that the girl was not pregnant.

In 2012, she began the school year in the presence of her rapist, despite communicating her trauma to several teachers and the principal. Against legal obligations, the principal sought to mediate internally in efforts to avoid reporting the matter to the Department of Education. In 2012, at the instruction of her legal team, her matter was reported to the department together with the insistence that the teacher be placed on precautionary suspension pending the outcome of the proceedings. Disciplinary proceedings commenced and the teacher was found not guilty of gross misconduct. Disappointingly, one of the reasons included the fact that the young girl took so long to say anything, which was seen as a sign that she “must then have been making everything up”. This is despite the prohibition in the Sexual Offences Act on negative inferences being drawn from the length of time it takes to report a rape. In 2014, following an appeal to the MEC for Education the accused was found guilty of gross misconduct and was dismissed from his position.

From the time the case was opened in 2011, the police investigation saw repeated interference from the investigation officers. This ranged from attempting to convince the young girl’s parents to drop the charges, taking the young girl unaccompanied to the scene of the crime and having the dockets transferred between different police stations and investigating officers, which created the need for the girl to provide several statements and relive the trauma of her rape. This unfortunately led to the case being closed in 2013, following a decision that there was insufficient evidence for a successful prosecution.

In November 2015, the case was re-opened and after several postponements, the complainant, her mother, her friend, and the teacher accused of raping her were able to testify. On 11 March 2017, the Magistrate handed down a judgment finding the accused not guilty. Reasons included the contradictory evidence given by parties. As twisted fate would have it, the J88 form, which would have been a crucial piece of evidence, was not allowed to be admitted into evidence because the nurse who completed the form was declared unfit. Furthermore, we believe the investigating officers failed to interview witnesses or do much of an investigation at all to collect the necessary evidence. This resulted in the omission of four key witnesses; the child who was with the complainant when she was first called into the accused’s classroom and threatened and three friends who were with her when she was taken into the accused’s car.

This story ends ultimately with a girl telling her parents and legal team at SECTION27 that she does not wish to appeal and would like to try and put this all behind her. Why would she want to do anything further? Why would she want to return to the courts that have failed her, to the investigators who let her down?

This is a story of a young girl who was let down by the very systems that are meant to be in place to protect her; the teachers who are employed with the duty to impart knowledge and guidance and entrusted with developing young minds; the police who are employed to investigate the crime of rape against a young girl; the prosecutors who failed to use the evidence it had to build a case against the accused and the magistrate who misunderstood the nature of sexual violence cases, drawing inappropriate inferences from lapses in memory.

This set of events took a great toll on this young girl; she could not continue schooling and had to be transferred to another school. This brought with it additional expenses on her parents as well as the added stress experienced by adapting to a new environment. She was severely traumatised and struggled to attend school regularly. She missed days in school to attend disciplinary hearings, assessments, police interviews, court hearings and hospitalisation.

That young girl had communicated to us her aspirations of becoming a doctor. Now, six years later, as a 19-year-old who should be entering tertiary education, can this become a reality for her? If the teachers, the police and the magistrate performed their duties with the diligence, respect and consideration it requires, then maybe so.

The right to education is not just the right to read or write, it is the right to discover one’s environment and more importantly, oneself. The systems have failed this young girl and made it heartbreakingly difficult for her to access this right. This is but one girl who had legal assistance, what about the many who too have come to the same realisation and who suffer in silence without the option of legal assistance? We need to be resolute in insisting that public servants perform their duties and encourage a safe space for victims of sexual abuse to speak out and demand justice against the perpetrators of such crimes. DM

Sheniece Linderboom is an Education Lawyer.

Interest rate swap deal of the Gupta kind: It’s a stalemate in Transnet vs Nedbank battle