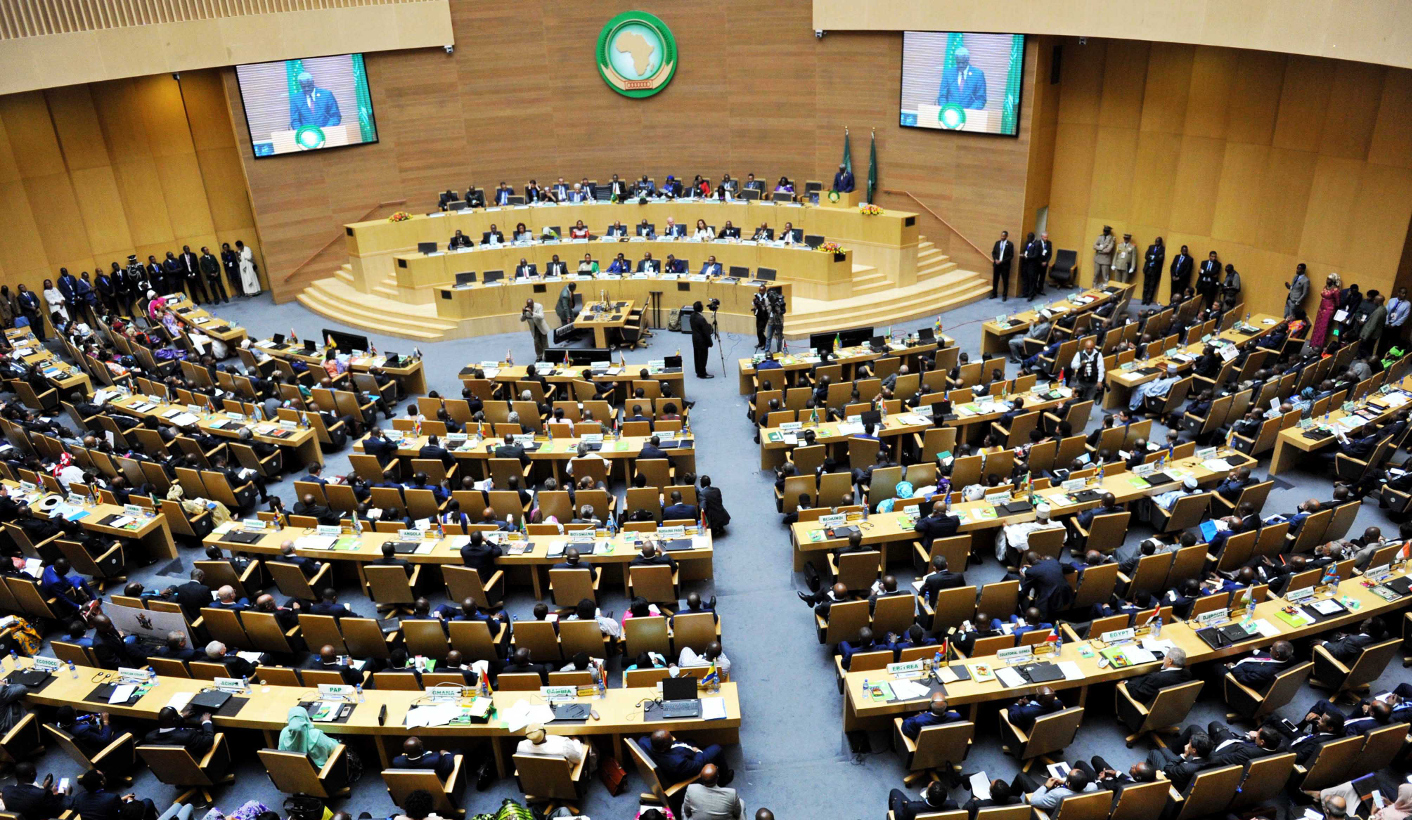 But objections to how the reforms have been agreed on could stall the process. By Liesl Louw-Vaudran for ISS TODAY

Member states of the African Union (AU) all agree that the institution needs to be reformed to make it more efficient. Implementing the reforms is even seen as leading to a “new African Renaissance” in the words of the AU Commission chairperson Moussa Faki Mahamat at the opening of the 29th AU summit in Addis Ababa on 3 July.

But despite general agreement on a more streamlined AU, with more self-financing by African states, a number of countries raised objections at the recent summit in Addis Ababa about the process that produced these decisions on reform. Most of these decisions were taken at so-called retreats of heads of state – both at the July 2016 summit in Kigali, where a decision was taken around financing the AU, and in January 2017 in Addis Ababa, when reforms were agreed to by African leaders.

These retreats were for some the only way to move forward. But for others, it was an informal discussion and a way to achieve consensus without going through the normal decision-making channels.

And this is where the problem comes in. Some states believe that the decisions didn’t follow the regulations set out in the Constitutive Act of the AU and should be referred back to another summit for them to be adopted following the right channels.

Rwanda’s President Paul Kagame is the main architect of the reforms. Leaders at the Kigali summit tasked him with setting up a commission and drawing up a plan, and a report was presented at the 28th summit in January. At the recent Addis Ababa summit, Kagame stressed that “the independence and self-reliance of our continent is an existential question for our continent”.

Through the so-called “Kagame reforms”, Kagame is ensured of playing a leadership role for years to come, since they entail, among others, creating a Troika of heads of state to ensure leadership of the institution. The Troika would be made up of the current AU chairperson, his predecessor and his successor – and would require a change of the AU’s Constitutive Act.

Meanwhile, a team of leaders has been nominated to oversee the reforms: Chad’s Idriss Déby, last year’s chair; the current chairperson, Guinean President Alpha Condé; and Kagame, chairperson for 2018.

The plan on financing the AU through a 0.2% levy – also considered to be problematic by commentators – is headed by Donald Kaberuka, former head of the African Development Bank and now AU special high representative for funding the AU and the Peace Fund. The levy plan has become the “Kaberuka plan”.

History has shown that change in the AU comes through consensus and by including the organisation’s big powers.

It wasn’t an easy process and took some time to implement – from the Lomé summit in 2000 to the inauguration of the AU in 2002. Key organs of the AU like the Peace and Security Council only started work in 2004. Others, like Nepad and the African Peer Review Mechanism (APRM), were based on voluntary accession so were a little easier to get off the ground.

Working with a small group of willing states is much easier than trying to get all 55 countries to work together. Nepad has 20 members and the APRM has 35.

The current AU reform process is not to everyone’s liking. According to those involved, these reforms could see some AU officials lose their jobs. A proposed sanctions regime could also see those not paying their dues excluded from decision making. And an audit of AU financing could shake up the institution.

Some say the process will stall due to strong opposition within and outside the AU, and could eventually fizzle out.

The AU is a relatively young organisation compared to its counterparts elsewhere in Africa, having been created in 2002. Organisations like the European Union (EU), created in 1957, are equally difficult to manage and reform, despite the financial and administrative capacity of EU institutions. The United Nations Security Council saw its last reform in 1966 when the number of members (permanent and non-permanent) increased from 11 to 15.

But such defeatism is disastrous for Africa’s only continental institution. Whether they are the “Kagame reforms” or the “Mbeki reforms,” change has to happen or the AU will continue to be seen by many of Africa’s inhabitants as simply irrelevant. DM