GroundUp: We can fix the rural housing shortage in Langeberg municipality 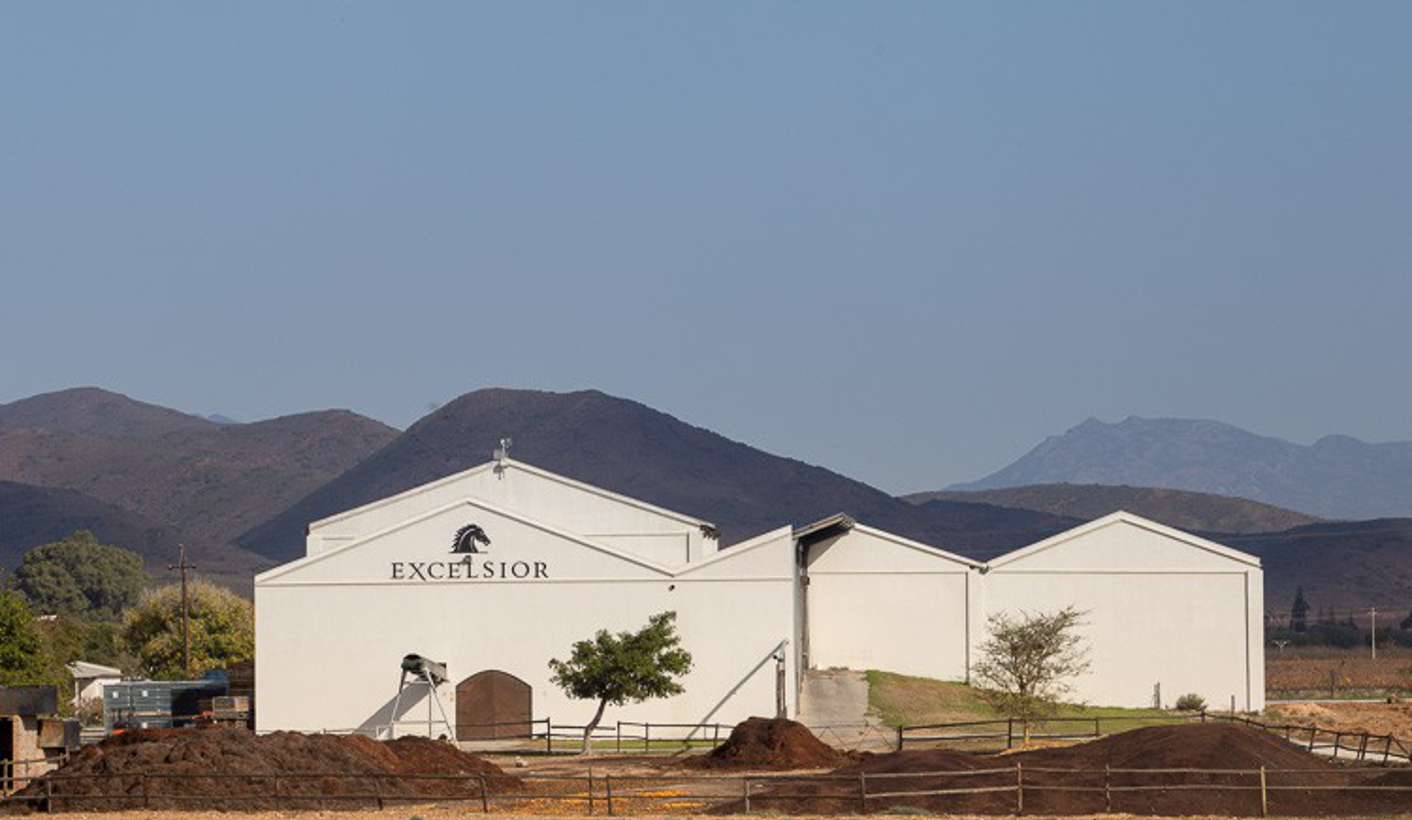 But it will need farmers, municipalities, NGOs, unions, and businesses to work together. By Peter de Wet for GROUNDUP.

The situation in rural areas is dire when it comes to housing. Since the passing of the 1997 Extension of Security of Tenure Act (Esta) the situation has got worse for all parties, not just the farmers.

From the farmer’s side it has taken away many rights about who may occupy a house. Farmers are hamstrung from evicting occupiers who have no right to be in their employees’ housing. The legal process takes in excess of four years and during this time the overcrowded situations in the other housing in the community swells.

Farmers are legally required to prevent overcrowding but effectively have no power to evict because the court process is unreasonably lengthy and often unaffordable. How can this possibly make sense? Generally farmers have reacted by no longer building new houses and bulldozing the houses where they are vacant. This has greatly exacerbated the shortage of housing.

From a farm worker’s side, it has not secured them total rights as they are not the owner of the property and still at the mercy of the farmer. The quality of the housing is not determined by them and this feeds into the patriarchal system on farms. Their adult children have no option to leave home as there are no alternatives. Multiple generations end up living under one roof. I have a very open relationship with my staff and they would like the adult children to leave home when they start families, but they also do not want to send their children to live in a precarious existence in a shack in town.

Esta legislation places the ultimate responsibility to provide social housing with the municipality. Many court cases have affirmed this, such as the  Constitutional Court judgment of 13 July.

Municipalities continue to inadequately increase the supply of housing to meet the rising demand. In addition, government has indicated that it is focussing more on Gap housing (programmes aimed at people earning between R3,500 and R15,000 per month) and that younger people cannot expect a free house. Where does this leave a 25-year-old farm worker today? They cannot live in their own formal house unless they carry on living with their parents.

There are scenarios where a legal eviction is fair. There is an increasing focus by the press on a single farm eviction on a farm which in all likelihood houses anything from 20 to 200 people. There are some truly sad stories out there, and illegal evictions do occur, but there is seldom mass action by communities in support of the people facing eviction. This is likely because in most cases there is a valid reason behind the eviction.

Take the example of the Gova sisters who live on my family’s farm near Robertson in the Langeberg municipality. Both their parents worked for us. Their father, Ernest, died about 30 years ago, and we continued providing accommodation to his wife Emily (long before Esta). We believed it was ethical to do so at the time and still follow the same policy with all retirees. Emily died in May. Her daughters lived with her, but never had the rights to the house. I did communicate to them roughly two years ago that they needed to start looking for alternative accommodation as they do not have a right to housing after their mother passes. So they were aware of the situation. I could also foresee how this situation would develop. They have indicated to me that they have no intention of looking for an alternative. This does not leave me with many options. I am also fully aware that there are actually no alternatives because the municipalities do not provide enough accommodation as they are required to do.

Both are under the age of 60, so Esta does not apply to them. I do need to give them 12-months’ notice and I will do so. But the outcome will be the same if a court grants the eviction. Two middle-aged women will have no accommodation which is terrible. Equally terrible is that one of my employees who has started a family of his own is currently sleeping on the floor of his mother’s house as we cannot provide him with accommodation. If he goes on the municipal housing list he will wait 72 years, so he has not bothered. This has forced me to choose between the two, and I have to side with my employee.

These kinds of problems are caused by a  lack of available housing. If we do not solve this we are going to carry on fighting about this. We all — farmers, municipalities, NGOs, unions, and business — need to find a solution in collaboration, else we will be in an endless cycle of conflict with each other without finding a solution.

There is a shortage of about 10,000 houses in the Langeberg municipality. It will cost about R150,000 per 50m2  house (this is bigger than current RDP houses). It would therefore cost about R1.5 billion to provide adequate housing in the area.

The municipality does not have anywhere near this amount, but if we can start pooling resources and outside funding we can get somewhere. All businesses with a turnover of over R10 million  are required to spend 1% of profit after tax on social issues and 2% on enterprise development for BEE purposes. In our area this would include many wine and fruit packing businesses, as well as the large retailers. This money could be used to start building houses using local builders. Businesses get their BEE points, and we start to solve the housing crises.

The municipality claims that one of their biggest barriers to building houses is the lack of adequate suitable land. There has been an effort by a group of farmers in the past to donate a very large piece of land to the municipality. In exchange they would get housing for their staff, with title deeds, and the municipality would have extra land to build up to a 1,000 houses. Again nothing came of it. But I have spoken  to  farmers who are still willing  to pursue this.

This is just a very rough concept, but if we can increase the housing supply the eviction issues would disappear. My staff could get their own housing off the farm if they wish. In this type of situation I would not be in a position where I would have to choose who I should give accommodation to. We can also make a start in breaking the patriarchal system that exists on farms. Employees can choose to live elsewhere which is empowering. DM

The writer is a wine farmer