Cricket: South Africa complete amazing comeback but where for art the centuries? 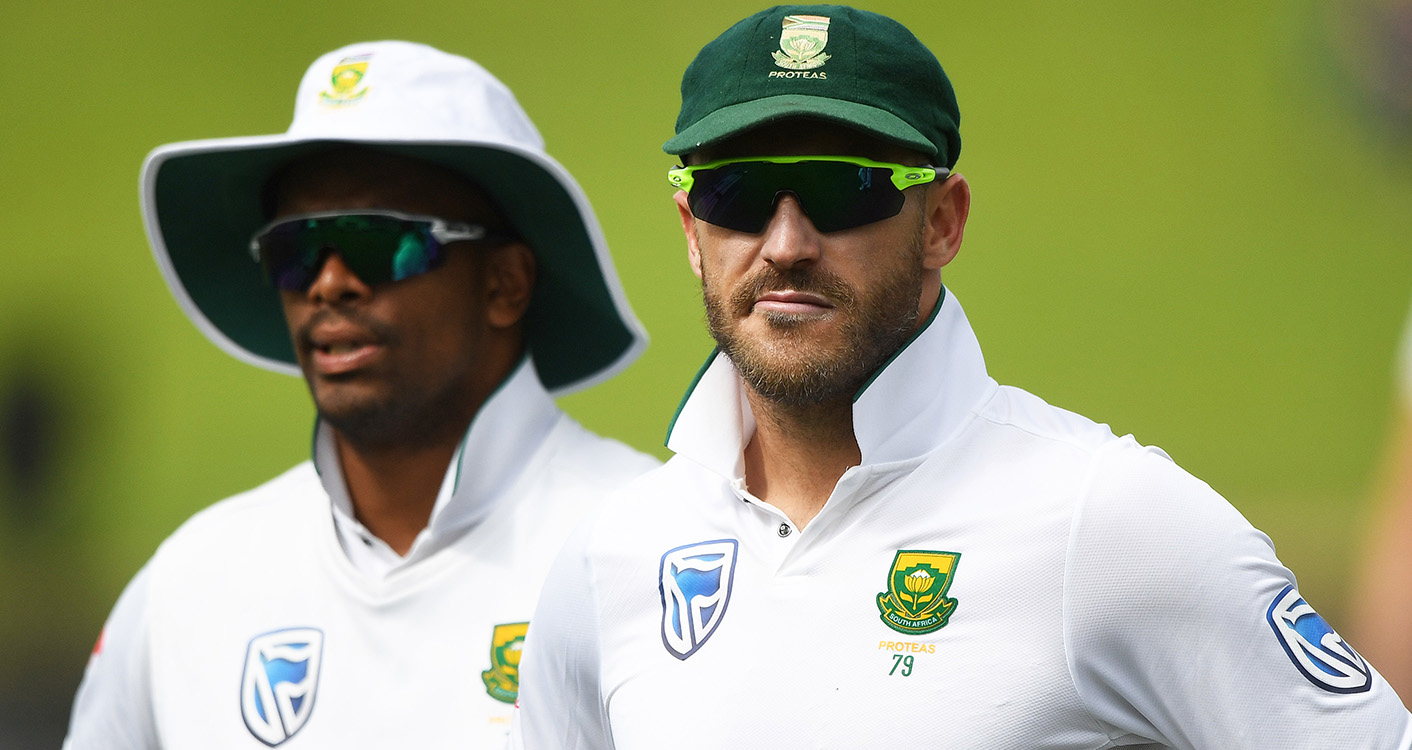 South Africa completed an impressive turnaround after their embarrassing loss at Lord’s. Still absent, though, is a mammoth hundred from South Africa’s senior players. Despite a few of them getting a good start, no one has been able to convert on this tour. BY ANTOINETTE MULLER

South Africa, and in particular Vernon Philander, made a menace of themselves at Trent Bridge as they completed a resounding 340-run win to level the four-match Test series 1-1.

The Proteas turned around their miserable performance at Lord’s with a win in which they looked much more like the team that’s been kicking ass and taking names away from home for the last few years.

Gone were the no balls and jitters in the field that haunted them in their first match. Back in action was the probing, the nuisance and the ruthlessness that has come to define this team. It’s no coincidence that this all happened with Faf du Plessis returning from daddy duty. It’s even more impressive that this has all happened without their pace ace – Kagiso Rabada – to swear at Ben Stokes.

In conditions, the bowlers were persistently probing and consistent, a stark contrast to the somewhat wayward performance at Lord’s. And it should be something the team builds on from here.

With Rabada due to return for the third Test, it should be a straight swap for the inexperienced Oliver.

But there’s more than a week before that Test begins at The Oval and in that time, the Proteas have to address a critical issue.

Impressive as their comeback was, the team might have some minor concerns over the batting order’s seeming inability to convert good starts into solid hundreds. Not a single player managed three figures at Trent Bridge. On this occasion, it hardly mattered.

Time at the crease is not always about , of course. Heino Kuhn’s 122 minutes at the crease in the first innings was particularly useful, with Dean Elgar dismissed early on.

And in the second innings, South Africa achieved exactly what they wanted to: ground the opposition bowlers into the dust, frustrating them for 104 long overs. It was the longest time England had spent in the field since they played Pakistan at Lord’s last year in August, but it could have been much longer and much more frustrating.

In New Zealand earlier this year, South Africa suffered the same affliction. Dean Elgar scored the solitary century of that tour which was positively barren compared to the five scored against Sri Lanka earlier this year and the five away in Australia in 2016.

A few of South Africa’s batsmen might be able to count themselves unlucky. England had some impressive moments in the field, particularly in the first innings, but they must guard against the lack of triple figures becoming a trend.

Vernon Philander, whose all-round performance of five for 72 with the ball as well as  54 and 42 with the bat earned him a man-of-the match award, admitted that at Trent Bridge, the batting was, at times, “ugly”. Ugly and gritty is exactly what South Africa does best and what has earned them a reputation of being a team that can dig themselves out of a hole. An ugly century wouldn’t go amiss, though.

For now, though, it’s job done. The Proteas needed to mount a strong comeback and remind critics what they are capable of. DM