Threats to Khoza coming from cell number registered to BLF 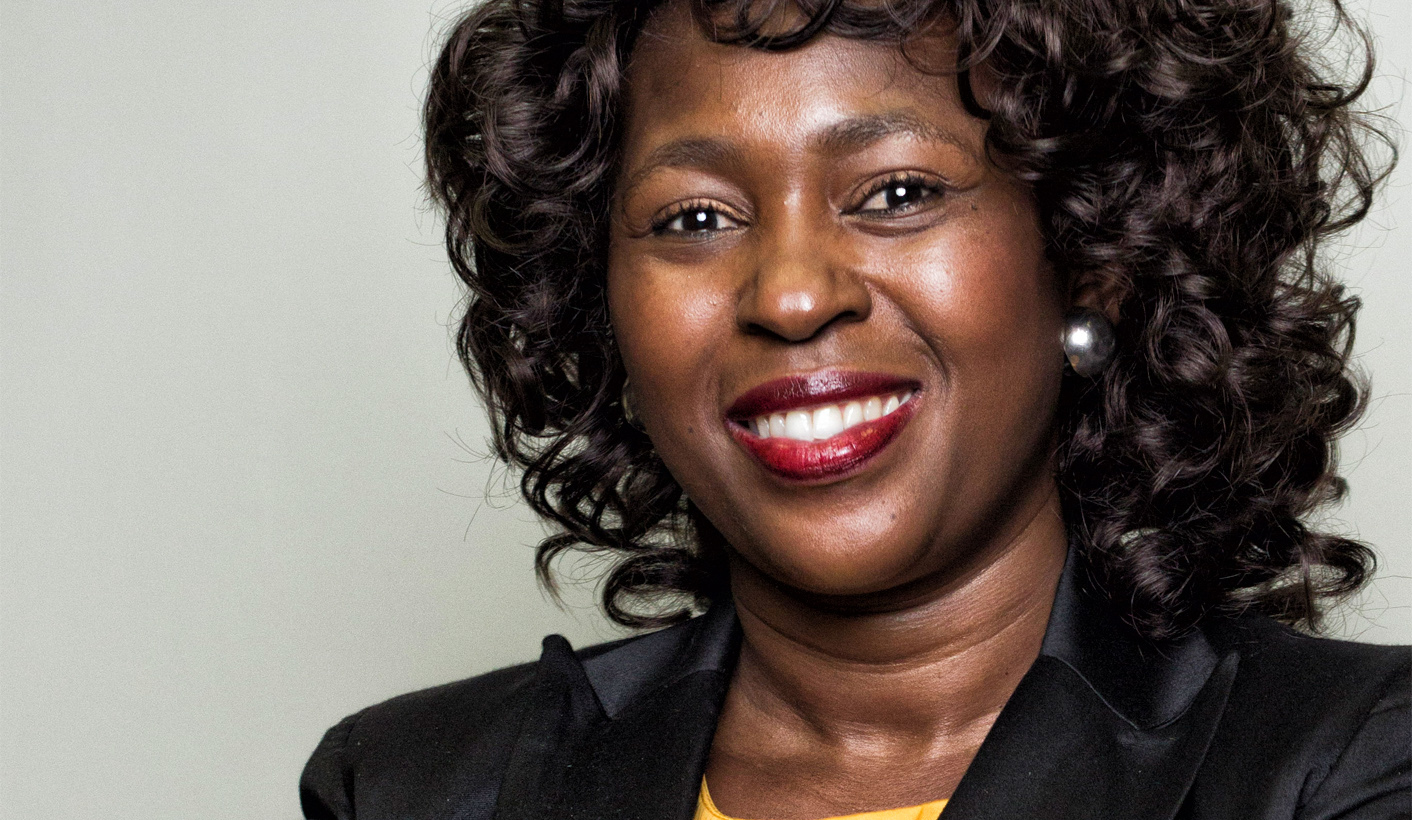 Makhosi Khoza has posted screen grabs on Facebook of a series of SMSes sent to her phone during the week where she is told vote against the motion of no confidence against President Jacob Zuma and to withdraw her statements regarding the secret ballot.

“Do what is best for yourself and your family,” the message continues.

Two days before this message the following was sent from the same number: “I will find you and I will kill you.”

And another: “You have 21 days before you die.”

Khoza responded to the messages asking for “reasons behind this ultimatum of my death” and for the sender to reveal their identity.

However, no name is registered to the number.

The BLF’s Andile Mngxitama denied ownership of the number and any knowledge of the matter.

“The BLF do not threaten other black people. We have a policy of dealing with sellouts and house negroes, but we won’t ever threaten their lives.

“This is a white person trying to use our name. We won’t threaten Makhosi Khoza, she’s not a politically interesting person to us. It is definitely not our number. We have a Telkom line,” he said.

A defiant Khoza has found herself in hot water with the ANC after she refused to backtrack on her initial statements in favour of a secret ballot. She further indicated that she will vote in favour of a a motion of no confidence in President Jacob Zuma.

Khoza also revealed that her party is about to charge her with “extreme ill-discipline”.

Khoza hit back, saying “I’m not ill-disciplined, you can read the thousands of Gupta mails, you won’t see my name there.” DM