Op-Ed: Recognising the links between environmental issues and social justice 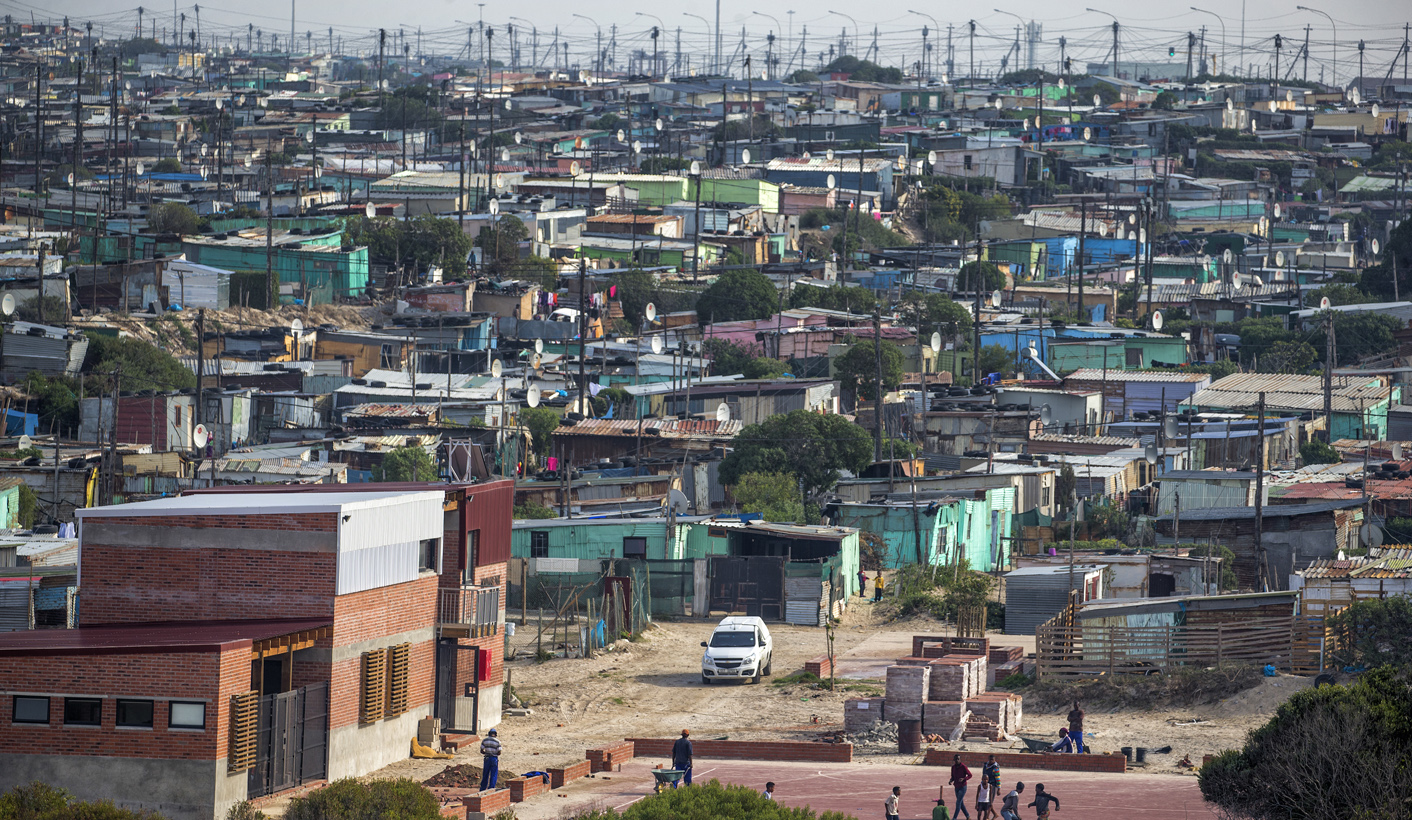 The inherent unpredictability of human behaviour means that we can’t know which way peace and conflict in an age of increased climate change effects will go. This reaffirms for me that environmental issues and social justice very much go together, and climate change is as much a social justice issue as any other. By AYESHA FAKIE.

On my daily commute to work as I see the notices on the highway telling Capetonians about the latest water supply situation (pretty dire), I can’t help but think of the Mad Max movies (reboot or old school, doesn’t matter). In that world, civilisation has vanished and water is a scarce resource, giving those who control it absolute power. Over water. And people.

My next thought is usually along the lines of how long it could be before we see more and more wars over this and other precious resources that we usually take for granted (Ban Ki-moon has described the situation in Darfur as the world’s first climate change conflict).

Those working in climate change science and advocacy have been sounding the alarm for years, if not a generation.

More recently, researchers have shown that severe weather conditions – among them droughts, heatwaves and major storms – are increasing the likelihood of conflicts erupting, based on statistical data modelled on the outbreak of wars between 1980 and 2010. According to the scientists from the Potsdam Institute for Climate Research, “one in four conflicts in ethnically divided (my emphasis) countries coincided with ‘climatic calamities’”.

Similarly, a paper presented at the American National Academy of Sciences (“Warming increased the risk of civil war in Africa”) argues that temperature rises on our continent “have coincided with significant increases in the likelihood of war”.

The old saw of a correlation not equalling causation obviously still holds, but we must admit that in a country like South Africa, in a city facing a water crisis, such information is more than concerning. Already the much-needed water restrictions impact on the poor more significantly than the more privileged. And because wealth is distributed on racial lines, it takes only a small leap to imagine how a city’s fragmented seams can be further loosened should the worst scenario materialise.

Then layer on malicious external forces such as Bell Pottinger sowing discontent and social division for an exorbitant buck at the behest of the super wealthy, and those seams seem easily breakable. What, then, of human rights, economic rights, and building societies based on inclusion in South Africa?

Clearly, I’m a glass half empty kind of person. And I can find evidence to support dystopian futures that make me worry about human rights, access to education, gender justice (in any conflict those presenting as women are often the most targeted via rape and other sexual assaults as a weapon of war), social cohesion and economic improvement for the majority.

Yet other experts critique this tenuous link between climate and conflict arguing that the multitude of influencing vectors defining and causing conflicts means it’s near impossible to identify with any certainty how climate impacts on human relations, national cohesion or regional co-operation.

And, looking deeper into this area, I was happily surprised to see evidence-based assertions that sometimes we human beings respond to scarcity and disaster in unexpected ways. Positive ways. Working-to-the-common-good ways. In a study by the UN University published in 2009, it’s noted that scarcity of water and other resources encourages co-operation, as it has done in the Nile and the Lake Chad Basin.

The inherent unpredictability of human behaviour means that we can’t know which way peace and conflict in an age of increased climate change effects will go. People may fight. Or they may not. They may move to areas with more provisioning inhabited by other peoples, such as internally displaced refugees, based on human or natural (or a combination of both) pressures. They may have no choice but to remain where they are, at the mercy of humanitarian efforts.

What we do know with certainty is when that time comes we must be ready to deal with the challenges they will present. Human migration, mass displacement, trauma, dislocation, access, psychosocial well-being, quality of life. All the things deep inside the wheelhouse of social justice causes, the things we in civil society work on daily. The things that create deep and meaningful understandings that enable peace-building, equality and thriving societies.

This certainty reaffirms for me that environmental issues and social justice very much go together, and climate change is as much a social justice issue as any other. Worrying about dystopias is a luxury; we have to do the hard work, now, of building inclusion to stand us in good stead when we most need it.

Maybe that glass is actually half full. DM

Ayesha Fakie is the Head of Sustained Dialogues at the Institute for Justice & Reconciliation in Cape Town.