State Capture: Zuma has no grounds to stop inquiry – Mkhwebane 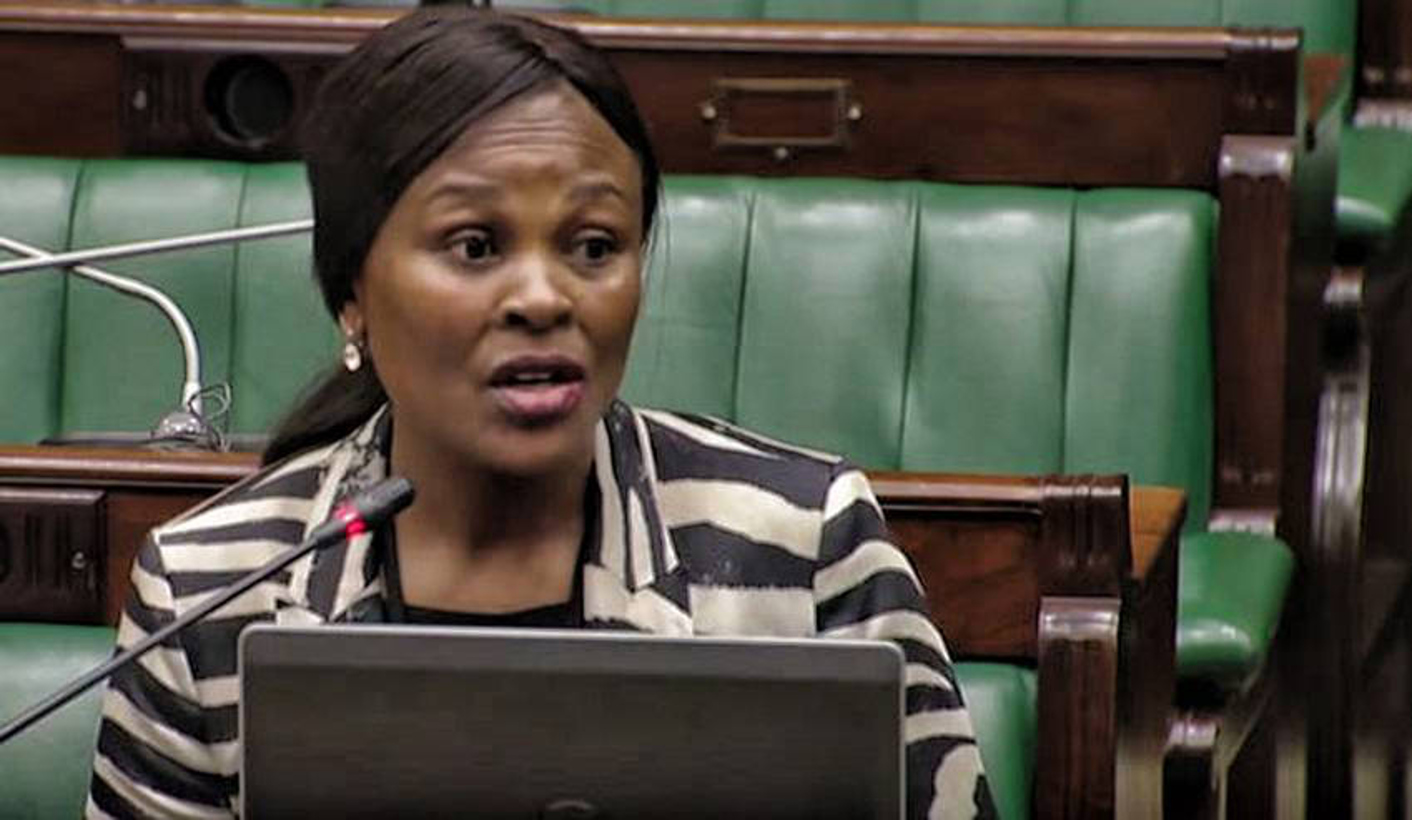 President Jacob Zuma has no grounds on which to attack the remedial action former public protector Thuli Madonsela set out in her State of Capture report, her successor says in court papers. By NEWS 24.

Zuma’s application for a court to review and set aside Thuli Madonsela’s recommendations lacks any prospect of success, Public Protector Busisiwe Mkhwebane says in an affidavit filed with the High Court in Pretoria on Tuesday. There is no basis to stop the implementation of the recommendations pending the review, she argues.

In December 2016, Zuma asked the High Court in Pretoria to set aside Madonsela’s recommendations. These included that the Chief Justice should appoint a judge to chair a commission of inquiry into allegations of state capture.

Mkhwebane further argues that Zuma cannot decide who will chair the commission as he has a direct personal or financial interest in its outcome.

She says Zuma’s approach is impermissible given that the remedial action should already have been complied with by 2 December last year.

Zuma allegedly allowed his son Duduzane and the Guptas to be involved in appointing board members of state-owned enterprises, and to be involved in Nhlanhla Nene’s removal as finance minister in December 2015. DM