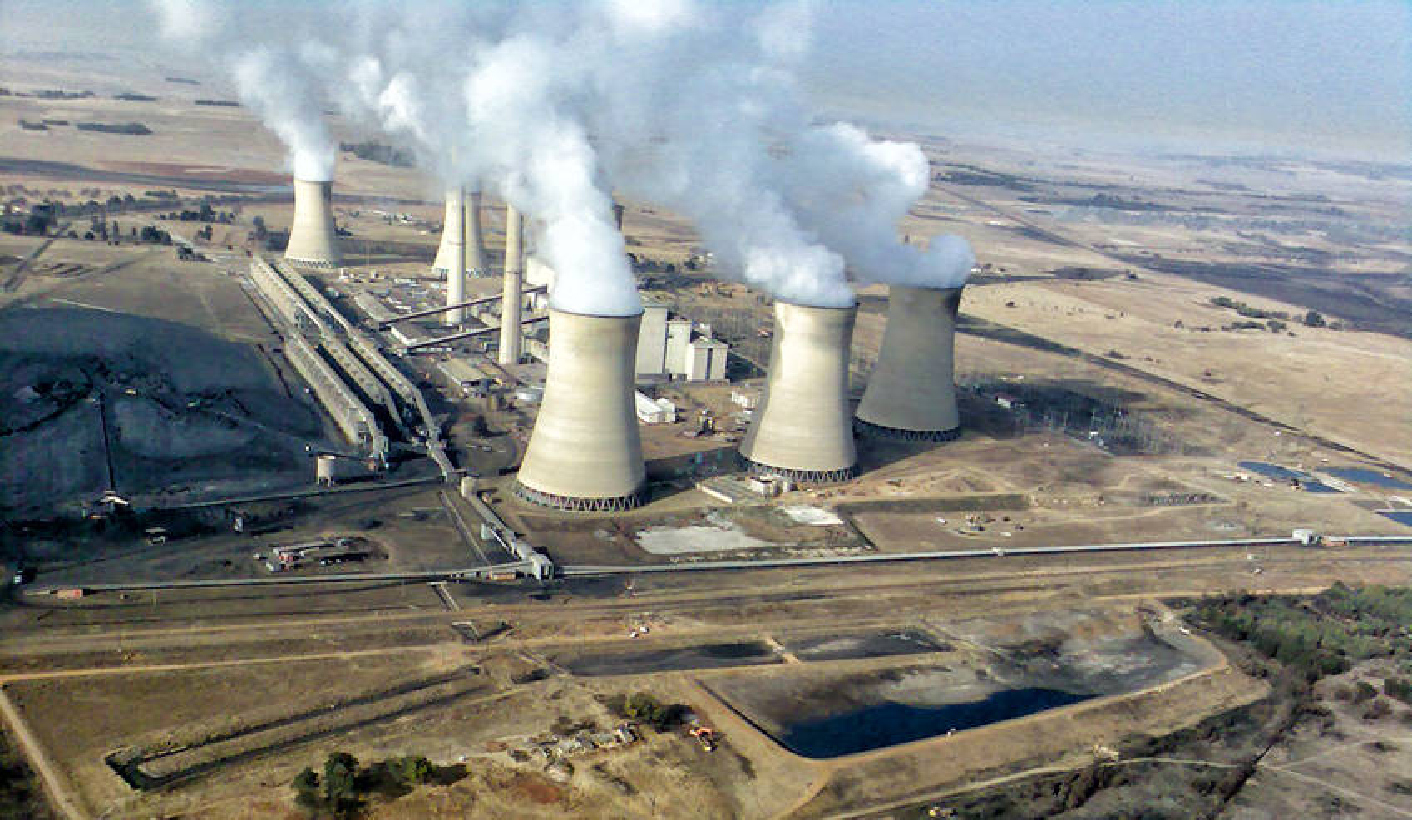 Should Eskom be granted permission to conduct part of its multi-year price determination proceedings in secret, it would in all likelihood be taken on review as unfair administrative action and set aside by the High Court. By NIC ROODT and KATHRYN MITCHELL.

On the day of the announcement of a $1,5-billion (R19-billion) loan from the China Development Bank, Eskom once again finds itself in hot water – this time for its proposed tariff hikes.

The power supplier has asked the National Energy Regulator (Nersa) for permission to conduct aspects of the multi-year price determination proceedings (MYPD) in secret. Eskom reportedly told Nersa in March that it could not meet certain requirements for its application for a 19.9% tariff hike in 2018/2019. The utility does not want to provide details of coal volumes burnt per station, per contract type or per supplier. It also does not want to supply a valuation of its regulatory asset base, research costs and details of coal handling costs.

The Organisation Undoing Tax Abuse (Outa) has taken issue with the request amid concerns that Eskom may be trying to cover up alleged Gupta links to dodgy coal. Outa has appealed successfully to Nersa against Eskom’s application not to submit some of its details for the MYPD. Nersa has agreed to hold public hearings on Eskom’s request and held these hearings on Friday.

In considering whether Eskom should be allowed to leave these details out of its submission, the key question is whether Nersa can grant Eskom’s request while at the same time ensuring that the MYPD proceedings are fair and transparent.

The provision of electricity is regulated by the Electricity Regulation Act 4 of 2006. In terms of that act, Nersa must, among other things, regulate electricity tariffs.

In fulfilling its obligation in this respect, Nersa must take the following factors into account:

It is important to understand that in regulating tariffs, Nersa is performing an administrative function. This means that its conduct is regulated by the Promotion of Access to Justice Act 3 of 2000 (PAJA).

The purpose of PAJA is to enhance accountability and transparency in the exercise of public power. It is critical that administrative action must be fair, if it is going to meet the requirements of PAJA.

To achieve its goal, the act sets out certain requirements that organs of state must comply with, when they exercise public power. If decision making is going to be fair, it must, at least, be rational.

Fairness not only requires rationality, but in cases where administrative action materially and adversely affects the rights of members of the public, it also requires that the public be given an opportunity to participate in the decision-making process.

Nersa typically involves the public in the MYPD process through public hearings and public comment. Public participation is an important aspect of fair administrative action, and it includes the right to present and dispute information.

It is critical that Eskom presents the public with sufficient information as it enables the public to meaningfully participate in the MYPD process. Information is also important in determining whether the outcome of the MYPD process was rational. This is compounded by the requirement in the Electricity Act that an electricity provider is only entitled to recover its efficient costs.

If Nersa allows Eskom to exclude certain information from the public realm, it is reasonable for the public to assume that Eskom is trying to cover up certain inefficiencies and offload the costs on to the consumer – particularly when considering the revelations in the recent Gupta emails.

Should Nersa allow Eskom to conduct part of the MYPD process in secret, it will in all likelihood be reviewable as unfair administrative action and set aside by a High Court. DM

Nic Roodt is a partner at Fasken Martineau, South Africa. He specialises in administrative law and reviews, mining law, constitutional disputes, construction and engineering dispute resolution, commercial litigation and forensic investigations. His practice is predominantly comprised of contentious construction work, especially as relates to infrastructure projects, such as power stations. Roodt has represented a number of foreign companies in major litigious matters in South Africa and acts on behalf of one of the largest contractors on South Africa’s two power expansion projects. He also advises on the regulatory aspect of mining permits and grants. Roodt lectures yearly at the University of Pretoria

Kathryn Mitchell is an associate at Fasken Martineau, South Africa. She has experience in litigation and arbitration and she is currently practising in commercial and construction litigation. Mitchell has a special interest in block chain and financial technology and the legal and regulatory landscape developing around it