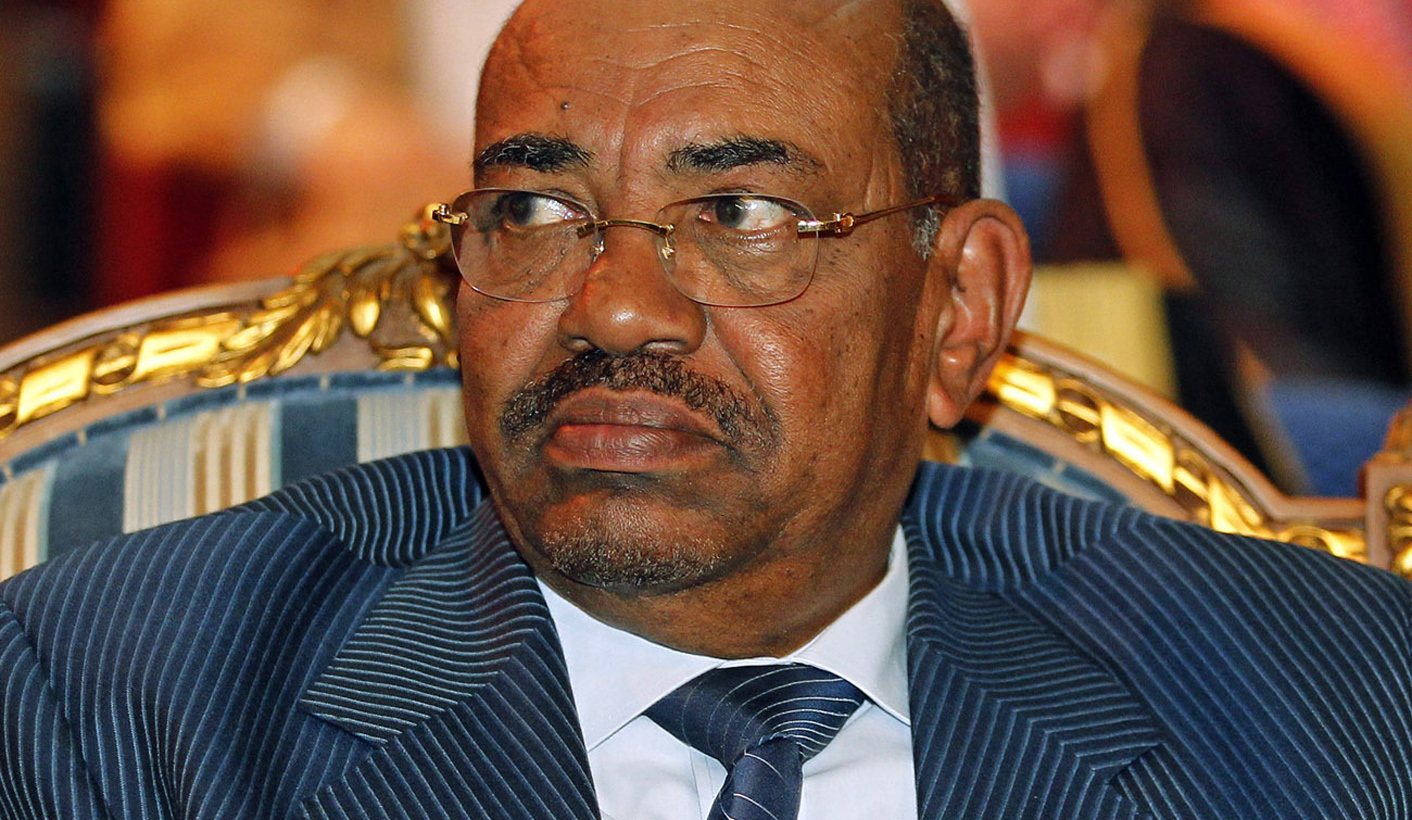 The ICC relies on states to do its work, but what sanctions are there when they don’t co-operate? By Allan Ngari for ISS TODAY.

Last week the judges of the International Criminal Court (ICC) ruled that South Africa erred in its decision not to arrest Sudanese President Omar al-Bashir during his controversial visit to the country in 2015.

Two South African courts had come to the same conclusion, and so the decision of the ICC’s Pre-Trial Chamber II on 6 July was not surprising. But the judgment is important – not only because it raises questions about South Africa’s role in international justice – but because of what it says about the weak tools in the ICC’s arsenal to ensure co-operation by states.

Having found that it obstructed justice, the judges should have reported South Africa to the United Nations Security Council (UNSC), which referred the situation in Darfur, Sudan to the ICC for investigation. The judges didn’t choose this course of action, which means South Africa faces no sanction for hobbling the court it signed up to, and denying Darfur’s victims of justice.

Previous referrals of non-co-operation by states to the UNSC and the ICC’s Assembly of States Parties (ASP) to the Rome Statute achieved nothing, said the judges. This is indeed true, and highlights the difficult question of whether the ICC can in fact deliver justice if states fail to execute its arrest warrants.

Although Judge Marc Perrin de Brichambaut issued an individual opinion, the three-panel bench unanimously agreed that South Africa failed to comply with the co-operation request by the ICC to arrest al-Bashir when he attended an African Union summit in Johannesburg.

In its defence, the South African government had argued that international law granting immunity for sitting heads of state prevented it from arresting al-Bashir and conflicted with the Rome Statute’s obligations to arrest and surrender him to the ICC.

Explaining why South Africa was wrong, the ICC judges said that the customary international law provision of immunity that South Africa relied on has been superseded by UNSC Resolution 1593 (2005) that referred Darfur to the ICC. This resolution effectively places Sudan in the same legal position as a state party to the Rome Statute. And because sitting heads of states can, under the Rome Statute, be held responsible for crimes in their individual capacity, al-Bashir can be arrested and tried at the ICC.

When a Rome Statute member, like South Africa, fails to comply – thus preventing the ICC from carrying out its functions – the court may refer the matter to the ASP or, in cases where the UNSC asked the ICC to investigate, to the UNSC.

Interestingly, the ICC judges imply that they can use their discretion to decide whether or not to refer non-co-operation to the ASP or the UNSC. A referral of South Africa to the UNSC was found to be unwarranted. But the language of the Rome Statute suggests that such a referral ought to be made once a finding of non-compliance is reached.

There are, however, good reasons given by the judges as to why a UNSC or ASP referral was not made. The ICC has previously referred six situations to the UNSC or ASP in relation to states parties’ failure to arrest and surrender al-Bashir. No action was taken by either body.

The challenge with referrals for non-cooperation is that there are no guidelines as to what the ASP or UNSC should do when they receive them. The Rome Statute vaguely states that the ASP shall consider questions relating to non-co-operation. Nothing in UNSC Resolution 1593 deals with action to be taken against states that fail to comply.

Without the cooperation of states, the ICC is severely limited. And inaction by the UNSC on its own referrals to the ICC curtails the court’s effectiveness.

In the case of South Africa, the ICC judges said a referral to the UNSC wasn’t necessary as a measure to obtain cooperation because South Africa’s own courts had ruled that police should have arrested al-Bashir. The assumption then is that South Africa will in future be clear that there are no competing obligations, and will co-operate with the ICC.

This is unlikely, since the recent African National Congress policy conference resolved that South Africa still intends to withdraw from the Rome Statute. This resolution, reached a day before the ICC finding of non-compliance, will guide South Africa’s policy on the ICC. The ICC judges’ decision will no doubt fuel the withdrawal agenda.

To its credit though, the judges recognised that South Africa is the first state party to test the veracity of the Rome Statute on immunity for al-Bashir, and its procedural provisions relating to state cooperation. These two issues are at the very centre of questions about the ICC’s legitimacy in Africa. South Africa has engaged constructively with the ICC, proposing procedures that states parties should take when consulting with the court on co-operation requests.

Nevertheless, the key question that has not been answered is what the ASP or UNSC should do when a government fails to co-operate with the ICC. States at the ASP and UNSC should discuss a range of options, including speedy resolution of any competing obligations and remedial actions that do not alienate states from the collective body of the ASP.

Time and again, the al-Bashir case has highlighted the uncomfortable truth that without the co-operation of states, the ICC can’t do its job. The judgment on South Africa is a reminder that the two bodies the ICC relies on for its effectiveness – the ASP and UNSC – have done little to improve co-operation from states in the past. This is a serious problem.

For now, perhaps attention is needed – not on lobbying South Africa, which will be caught up in domestic political campaigning for some time – but on fixing the legal and procedural provisions in the Rome Statute and UNSC to make sure the ICC is properly supported. DM