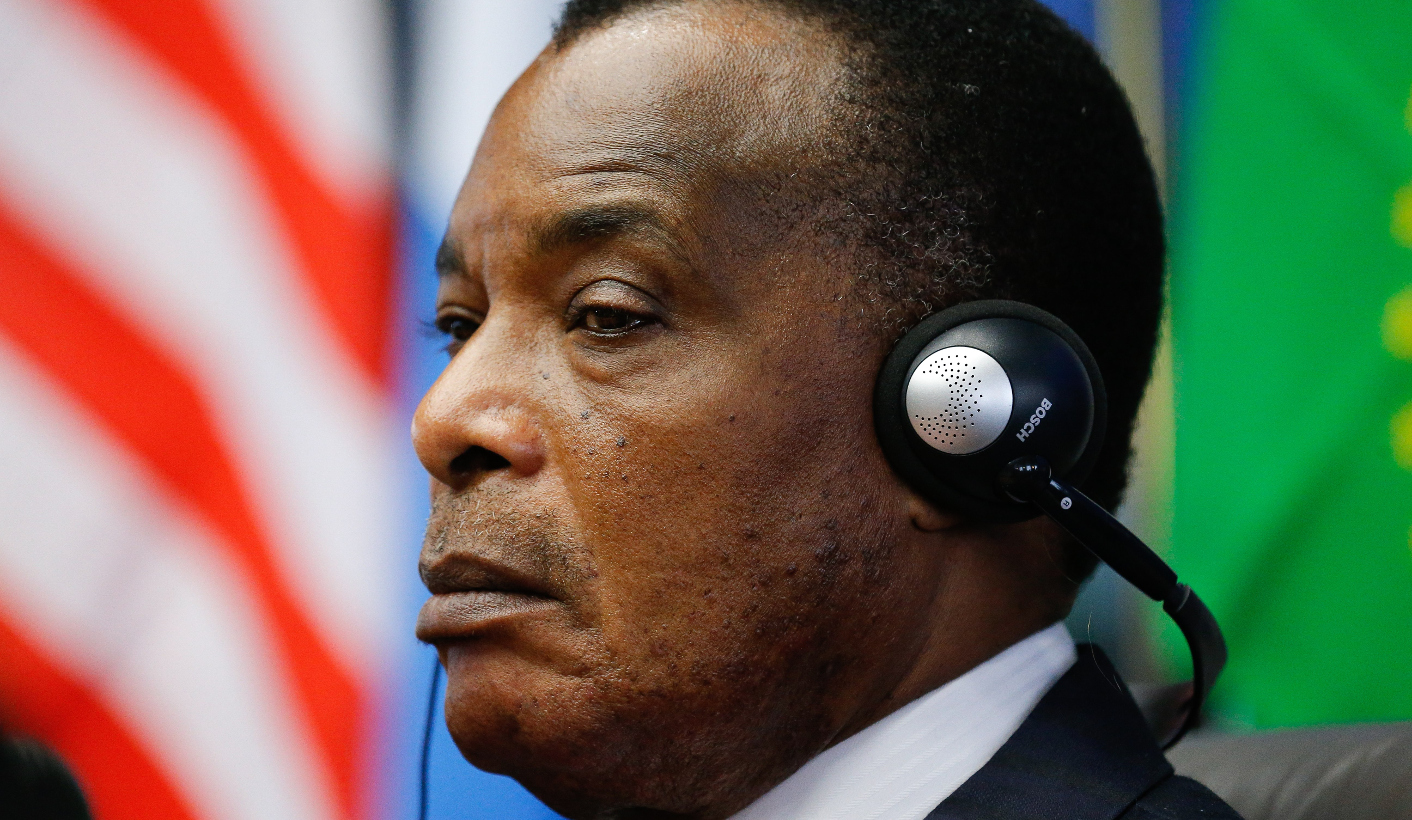 Rather than pushing ahead with flawed elections, a strategy is needed to break the cycle of electoral violence in Congo. By Fonteh Akum for ISS TODAY.

The Republic of the Congo will proceed with legislative and local elections on 16 July despite complex political and economic challenges, and an ongoing humanitarian crisis in the Pool region in the south-east of the country.

With some opposition leaders and their aides in jail, proceeding with elections now will reduce the likelihood that they are free, fair and credible. The hardline opposition parties’ boycott of the elections has further delegitimised the process, at a time when exactly the opposite is needed.

There is also a risk that electoral violence will spread as candidates mobilise their local bases to vie for legislative seats. And groups of young people are likely to be armed during the electoral season.

Legislative and local elections in the country represent the war of the little chiefs, says a Congo expert who prefers to remain anonymous. This was evident in the aftermath of the March 2016 presidential elections when militias appeared on state media to pledge their support for the presidential majority, while expressing their resolve to resort to violence if necessary.

International media broadcasts by President Denis Sassou Nguesso in the past two months have done nothing to assuage the angst that boils under the surface in the country. The first broadcast denied the existence of the current political crisis. The second dubiously pointed out that boycotts would be detrimental to opposition parties and wouldn’t affect the integrity of the political process itself.

Given the government’s repression of any form of socio-political contestation, infighting between former allies of the presidential majority, and a history of hotly contested elections, the stage is set for violence in the upcoming elections.

This is a situation that could have been avoided.

In 2011, the Republic of the Congo’s political class gathered in Ewo in the Western Cuvette region to lay the institutional and operational groundwork for the July 2012 legislative elections. These landmark talks proved to be a trust test between politicians across the spectrum from the presidential majority to the radical opposition. The test extended to representatives of civil society and religious organisations.

Three main electoral governance reforms were proposed. First, all parties agreed to clean up electoral registers in a process that would include representatives of civil society. Second, an independent national elections commission was proposed that would replace the existing National Commission for the Organisation of Elections. And third, electoral calendars would be published in a timely fashion.

However, the promise of Ewo failed to deliver on much-needed electoral governance reform. In the July 2012 elections, the ruling Congolese Labour Party and its allies won over 100 of the 136 seats. The presidential majority strengthened its grip on the legislature and a de facto single party state was re-established.

As a result, proposals for a constitutional referendum in 2015 were agreed to exclusively by the presidential majority and its allies. By setting the reform agenda, the government effectively marginalised much of the Congolese political and public opinion. This denied them a voice in the proposed reconfiguration of state institutions.

This led to a collapse of meaningful political talks in favour of manufactured consensus, and deepening polarisation of the Congo’s political landscape.

Against this backdrop, and counter to recommendations agreed to at Ewo, presidential elections were brought forward to March 2016, ostensibly to start the process of institutionalising the new republic. These elections unleashed more violent contestation, starting with the attack by Ninja militiamen on Brazzaville’s southern districts.

The government responded with an arrest warrant for Ninja leader Frédéric Bintsamou, and the launch of military operations intended to pacify the Pool region. This operation has to date resulted in over 200 casualties for the Force Publique and more than 80,000 internally displaced people. The number of civilian casualties remains unknown.

Despite refugee accounts of villages being burned and the rape of young women as a weapon of war, humanitarian aid has yet to reach the conflict-affected areas.

It is inconceivable that holding elections amid violence could somehow curb the cycle of conflict that started with the 2015 constitutional referendum and was worsened by 2016’s presidential elections.

Rather than pushing ahead with more flawed elections, the Congo needs a comprehensive strategy to break the cycle of electoral violence. This can only be achieved through inclusive national political negotiations, mediated by international partners. DM

Photo: The Republic of Congo’s President Denis Sassou Nguesso attends a press conference during the international conference on Ebola at the Egmont Palace in Brussels, Belgium, 03 March 2015. Photo: EPA/JULIEN WARNAND