ISS Today: South Sudan’s independence – nothing to celebrate in 2017 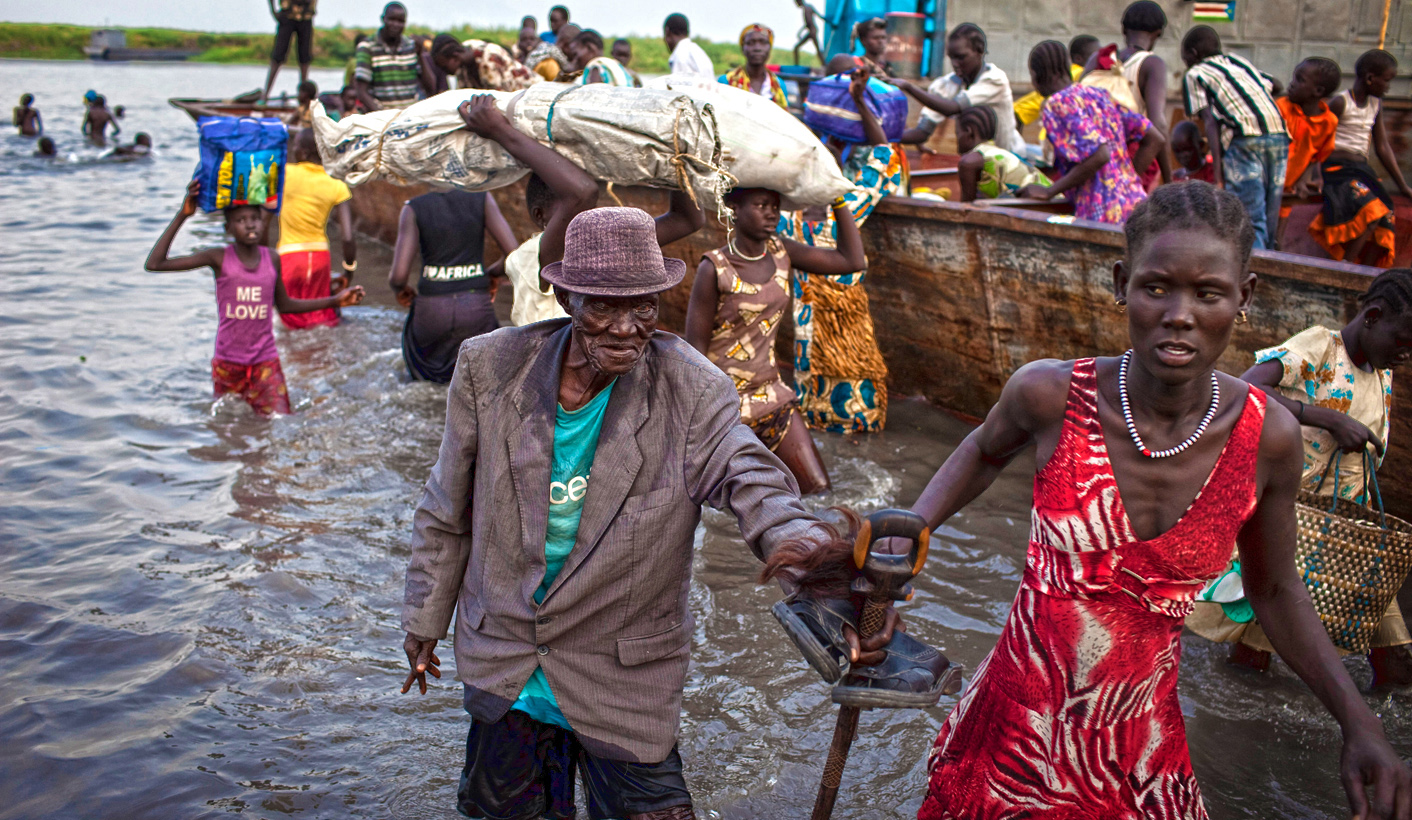 For a second time, South Sudan won’t be celebrating its 9 July anniversary of independence. The government announced the cancellation of festivities due to a lack of funding and the country’s ongoing conflict.

Indeed, six years after liberation, South Sudan’s humanitarian crisis is worse than ever, with grave violations of human rights and a lingering brutal civil war.

South Sudan’s 2011 independence was won when more than 98% of its people voted to break away from Sudan. This followed two periods of prolonged armed struggle that began in the mid-1950s and ultimately killed about 2.5-million and displaced over 4-million.

So what went wrong? The people of South Sudan fought tooth and nail for freedom, justice and equality – why is their situation today worse than ever?

It boils down to one key problem: an absence of visionary and committed political leadership. And this in turn has led to corruption, impunity, militarisation, power struggles and weak state institutions.

The role of political leadership is vital during any transition, particularly in one as difficult as South Sudan’s. Political leaders need to espouse a vision for a better future, influencing and mobilising people to achieve this vision through proper management styles.

However, the leaders of the Sudan People’s Liberation Army/Movement (SPLA/M) have hardly ever displayed these qualities – they have been dysfunctional from the outset of the interim period to the post-independence era. They were primarily interested in using public power for their own personal interests.

All hopes for a peaceful and prosperous nation after the 2011 vote were dashed when civil war erupted in December 2013 between factions of the SPLA/M. As a result, civilians again suffered with the deaths of tens of thousands, mass rapes used as a weapon of war, the destruction of towns, and the displacement of over 2.3-million. About 5.5-million – at least half of the population – have faced a severe humanitarian crisis in this latest conflict.

The Sentry reports that a key catalyst for the civil war was competition for control over state assets between rival “kleptocratic networks” led by President Salva Kiir and then vice-president Riek Machar. Corruption within the SPLA/M could explain the level of these networks. For example, in June 2012, Kiir ordered over 75 top state officials to return more than $4-billion of stolen public money, promising amnesty and confidentiality in return.

In March 2013, tension within the SPLA/M leaders rose when Machar and SPLM secretary-general Pa’gan Amum Okiech announced their intention to run for party chairmanship, and for presidency in the 2015 election. Following this, Kiir removed Machar’s executive powers, dissolved the national reconciliation committee and cancelled the whole process, which was chaired by Machar. He then sacked Machar and Amum from their power, and dissolved the entire cabinet of ministers.

With support from the international community to end the horrific situation, the SPLA/M factions – in the government, in the opposition, former political detainees and others – signed two agreements. The Arusha agreement in January 2015 was to reunify the SPLA/M, and the August 2015 Agreement on the Resolution of the Conflict in the Republic of South Sudan (ARCSS) brought together all factions to establish the Transitional Government of National Unity.

In the Arusha agreement the leaders admitted that the root cause of the civil war was their “failure to institutionalise and democratise the exercise of power and loss of ideological direction and vision”; and in the ARCSS they expressed regret for their violent actions and unconditionally apologised to the people of South Sudan.

These admissions and apologies brought some measure of hope, but no positive change has been seen. The leaders, especially those in the government, have shown no political commitment for implementation; rather, there has been continuous violation of the agreements.

Because of the massive violation of human rights and indiscriminate military attacks against civilians, there were also agreements to establish a “hybrid court” to try perpetrators and hold them accountable, and to deploy “regional forces” to protect civilians from abuses – but neither of these has been implemented.

As the divisions in the SPLA/M become irreversible, also dividing the people along ethnic and clan lines, there is now no hope that those in the party will work for peace. The question is: Can the civil war be stopped and an environment be established where freedom, justice and equality become a reality for the people of South Sudan?

For this to happen, a number of conditions are needed – most important of which, as independent researcher Dr Majak D’Agoot has suggested – is controlling the “gun class” of the SPLA/M. Once the guns are laid down, the people can start looking for new political leaders who understand their suffering and can unite the South Sudanese with a vision for a better future.

Getting rid of the “gun class”, however, needs the support not only of the people of South Sudan, but also that of the international community.

It is time to devise a new approach and renew commitment for the kind of concrete action that will benefit South Sudan and its people – rather than relying on its ruling political leaders. This should include collective action towards zero co-operation with any of the SPLA/M factions, and imposing targeted sanctions to lay down weapons.

Only then can South Sudan start to find peace. DM

Photo: A photograph made available on 04 March 2014 South Sudanese internally displaced persons (IDP) from Dinka ethnic group cross the Nile river by boat from Bor to Minkamman, South Sudan, 02 March 2014. A power struggle between South Sudanese President Salva Kiir and his former vice-president Riek Machar turned violent in mid-December, when clashes erupted between their ethnic groups, the Dinka and the Nuer. EPA/JM LOPEZ