ICC: SA had a duty to arrest al-Bashir and surrender him to the courts 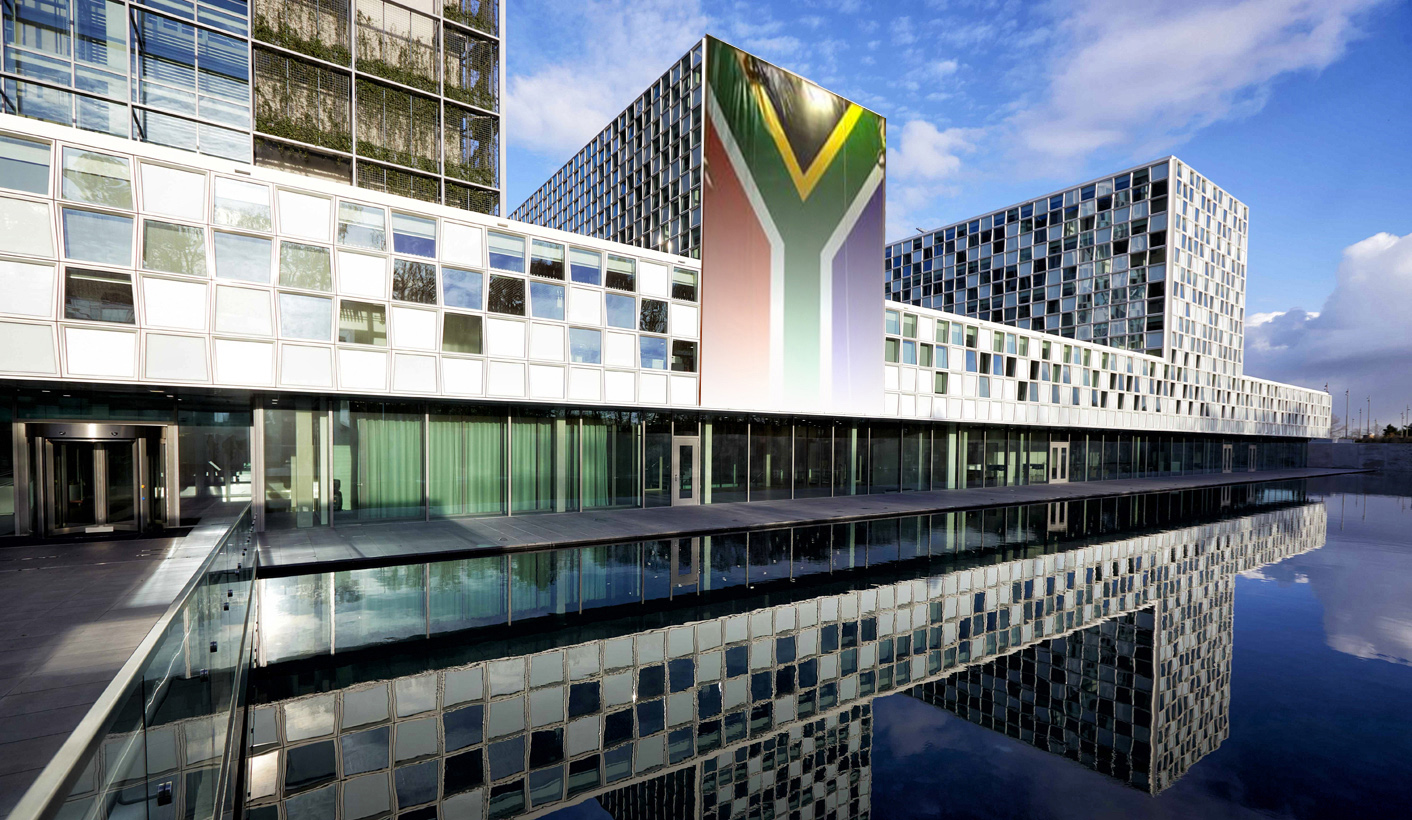 The International Criminal Court (ICC) on Thursday ruled that South Africa failed to comply with its legal obligations when it did not arrest Sudanese President Omar al-Bashir, even as the court admitted there was little point in referring the matter back to the United Nations for censure. By KRISTEN VAN SCHIE.

“By not arresting Omar al-Bashir while he was on its territory between 13 and 15 June 2015, South Africa failed to comply with the court’s request… thereby preventing the court from exercising its functions and powers,” the court said in a unanimous ruling read by Judge Cuno Tarfusser.

South Africa had argued that al-Bashir, who is wanted by the ICC for crimes against humanity and genocide, had immunity as a visiting head of state when he travelled to Johannesburg for an African Union summit two years ago.

“There is and was no duty on South Africa to arrest Mr al-Bashir,” Professor Dire Tladi argued at an ICC hearing in April, insisting that al-Bashir’s immunity came ahead of whatever obligations the country had to international law.

But it was an argument the court went to lengths to dismiss on Thursday – and dismiss firmly.

“South Africa was not entitled to rely on its own understanding… to decide unilaterally not to comply with the court’s requests for the arrest of Omar al-Bashir and his surrender to the court,” it said.

“Even assuming, for the sake of argument, the existence of a conflict of obligations, this would not have relieved South Africa of its duties… it is not the nature of legal obligations that they can simply be put aside on the ground of disagreement with the determination of a competent court of law or perceived unfairness of the process or result.”

The Department of International Relations and Cooperation said in a statement that government noted the ruling: “The Government will study the ruling and its implications and seek legal opinion on available options. In the meantime, South Africa reiterates its total commitment to the principles of international justice.”

Last October, South Africa gave notice of its intention to withdraw from the ICC over the al-Bashir saga – a move later scuppered by a high court ruling that the government should have consulted with parliament first.

But recent statements by the ruling ANC have given no indication of changing tack.

“The committee remains convinced that South Africa acted in the best interests of African states and her people by not arresting a sitting head of state,” ANC MP and and chairperson of the portfolio committee on international relations, Siphosezwe Masango, said in a statement on Thursday. “If this ruling is insistent that South Africa ought to have arrested the president of Sudan, then that is justification enough for the South African government to leave the ICC as a matter of urgency.”

DA Chief Whip James Selfe said it was of “grave concern” that the ruling party was still pushing to leave the court.

“The ANC seems intent on relegating South Africa to the status of a scumbag nation which protects the law-breakers and corruptors of this world,” he said in a statement.

South Africa’s own Supreme Court of Appeals last year found that the country was obliged to arrest al-Bashir and, with the dropping of the State’s appeal of that ruling, the ICC now considers the matter closed.

“Should there have existed any doubt in this regard, it has now been unequivocally established both domestically and in this court that South Africa must arrest Omar al-Bashir and surrender him to the court,” it ruled. “Any possible ambiguity as to the law concerning South Africa’s obligations has been removed.”

But even as it drew a harsh line through South Africa’s defence, the court admitted it would be futile to refer the matter to the United Nations’ General Assembly or Security Council.

The long-ruling al-Bashir has frequently travelled abroad despite the two international arrest warrants against his name. In August, he heads to Moscow.

“State parties have been referred to both the Assembly of state parties and the United Nations Security Council in six instances in relation to the failure to arrest and surrender Omar al-Bashir,” the court found. “However, the past 24 meetings of the Security Council… have not resulted in measures against state parties that have failed to comply with their obligations to co-operate with the court.”

South Africa has five days to seek leave to appeal the ruling. DM

Photo: A file picture dated 23 November 2015 shows the new home of the International Criminal Court (ICC) in The Hague, The Netherlands.  EPA/MARTIJN BEEKMAN