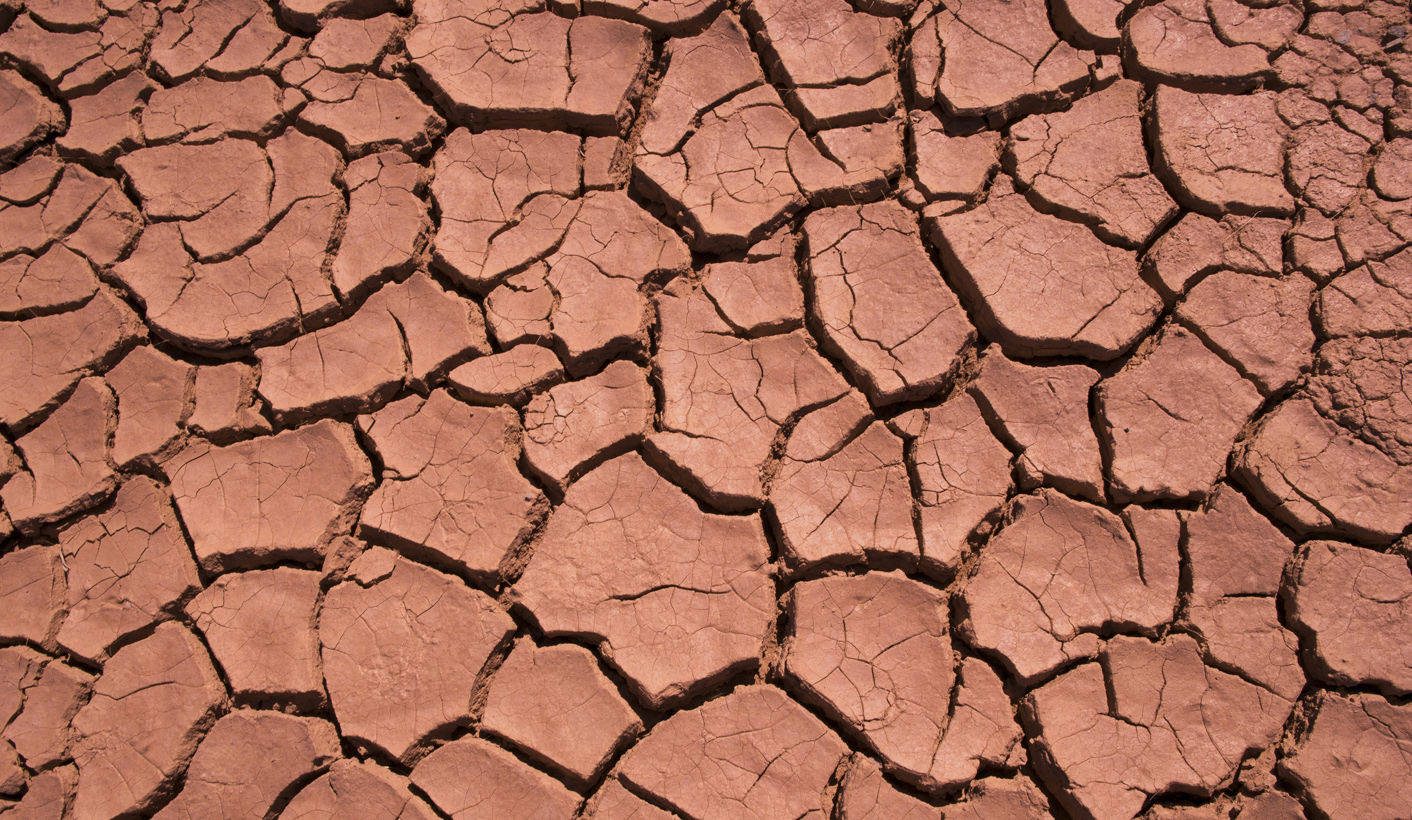 Debates about land redistribution from white farm owners to black hands tend to be silent on the question of farm dwellers. This is despite the fact that that over two million black people are estimated to be living on commercial farms. Many residents have lived on commercial farms for generations, and they are arguing that their plight should be at the centre of land debates, and that redistribution of commercial farmlands must deliver primarily to them. By SITHANDIWE YENI.

“… farm owners will not compromise. They’ve had since 1994 to show compromise but they’ve not shown it yet … (so) all these forms of violations we experience on the farms will not go away … and that’s why I say now that the solution is to give part of the land to us farm dwellers.” – Bhekezakhe Kunene. Farm dweller, Richmond, KwaZulu-Natal, 14 June, 2017.

The KZN ANC wants a referendum on land expropriation without compensation, and, according to the media, President Jacob Zuma’s faction pushed for this at the ANC National Policy Conference last weekend. At a glance, Kunene’s desires seem to be reflected in the call for a referendum. But are they?

Debates about land redistribution from white farm owners to black hands tend to be silent on the question of farm dwellers. This is despite the fact that that over two million black people are estimated to be living on commercial farms. Many residents have lived on commercial farms for generations, and they are arguing that their plight should be at the centre of land debates, and that redistribution of commercial farmlands must deliver primarily to them.

The success of the agricultural sector was built on the super-exploitation of black people. This included the labour tenancy system in which people were forced to become tenants on their land when white-owned settler farms were created, in “exchange” for which they provided unpaid labour. Many of the farm dwellers of today are descendants of share-croppers and labour tenants who struggled tenaciously against a raft of increasingly inhumane and violent laws to maintain a hold, however tenuous, on land and agricultural assets. Despite this history, and their persistent demographic dominance on white-owned farms, farm dwellers are invisible in policy and in land politics.

This invisibility is a reflection of how farm dwellers have been left to fend for themselves post-1994. Whether or not farm dwellers work on the farms they live on, the Constitution and the Bill of Rights, which enshrine rights to all, ought to extend to securing their tenure and their homes. And yet, the experience of farm dwellers – and the NGOs that support them – is that the rights to secure tenure and other socio-economic rights continue to be denied to people living on farms they do not own. It is this systemic neglect that has resulted in more and more farm dwellers supporting the call for “returning the land to us”.

Many of these issues were discussed at a multi-stakeholder event held in June by the land rights organisation, the Association for Rural Advancement (Afra), where Afra launched a comprehensive guide to legislation, policy and case law. The guide aims to improve farm dwellers’ tenure security and access to housing and services by bringing together in dialogue farm dwellers, farm owners, government and civil society organizations. Despite being invited to the event, none of the farm owners were present, and this for Bhekezakhe Kunene was an indication of their lack of interest in engaging. He suggests that what gives farm owners power and control is that they own the land and the wealth that is generated on the farms. Their disregard for farm dwellers’ rights and the law is enabled and maintained by this power and hence he sees as the only solution the redistribution of this land to farm dwellers.

Government laws that attempt to redress this past have failed, and most farm dwellers are still living under harsh conditions. Such laws include the Extension of Security of Tenure Act (Esta) of 1997, a contested law in the context of farm dwellers, which aims to regulate relationships on the farm, spells out eviction procedures and is meant to advance the land occupation rights of farm dwellers. Farm dwellers, land rights organisations and scholars have long declared the implementation of Esta a failure, calling for its review because instead of being used to protect farm dwellers it has been used to facilitate and justify massive evictions. Yet, it remains in place with no significant amendments. As a result, the number of farm evictions has escalated, with more people evicted in the decade after 1994 than in the decade before.

This is the paradox of the law: it cements on paper the occupation rights of farm dwellers alongside the dominating private property ownership rights afforded to farm owners. It is clear that the problem is one of competing rights. The current point of tension (especially among politicians) is whether to revise the property clause in the Constitution, as many have argued that it hinders redistribution of privately owned white commercial farms to black people. Should it be amended, will replacing a few white farm owners with a few black farm owners address inequalities between farm dwellers, workers and owners? Kunene believes it will not and suggests that farm dwellers be given ownership of their residential land so that they can receive basic services from municipalities, which they are currently denied because the land they occupy belongs to farm owners. Regarding agricultural production, his view is that farm dwellers, who are already producing on a small scale, be given more land and support by the state so that they can increase their scale of production and begin to engage with markets. Farmers with capital and resources to farm on a larger scale should do so, but not under the same problematic land ownership arrangements that currently stand, as these enable exploitation.

Nevertheless, the debate about expropriation raises the critical issue of who should benefit from land reform, and here is a call by farm dwellers to change the current pattern of an elite few benefiting while the vulnerable majority remain ignored and neglected. DM

Sithandiwe Yeni is the National Co-ordinator of Tshintsha Amakhaya, a civil society alliance for land, food and water justice in rural South Africa.