Op-Ed: The Parliamentary inquiry into Eskom – If called, the Guptas will have to appear 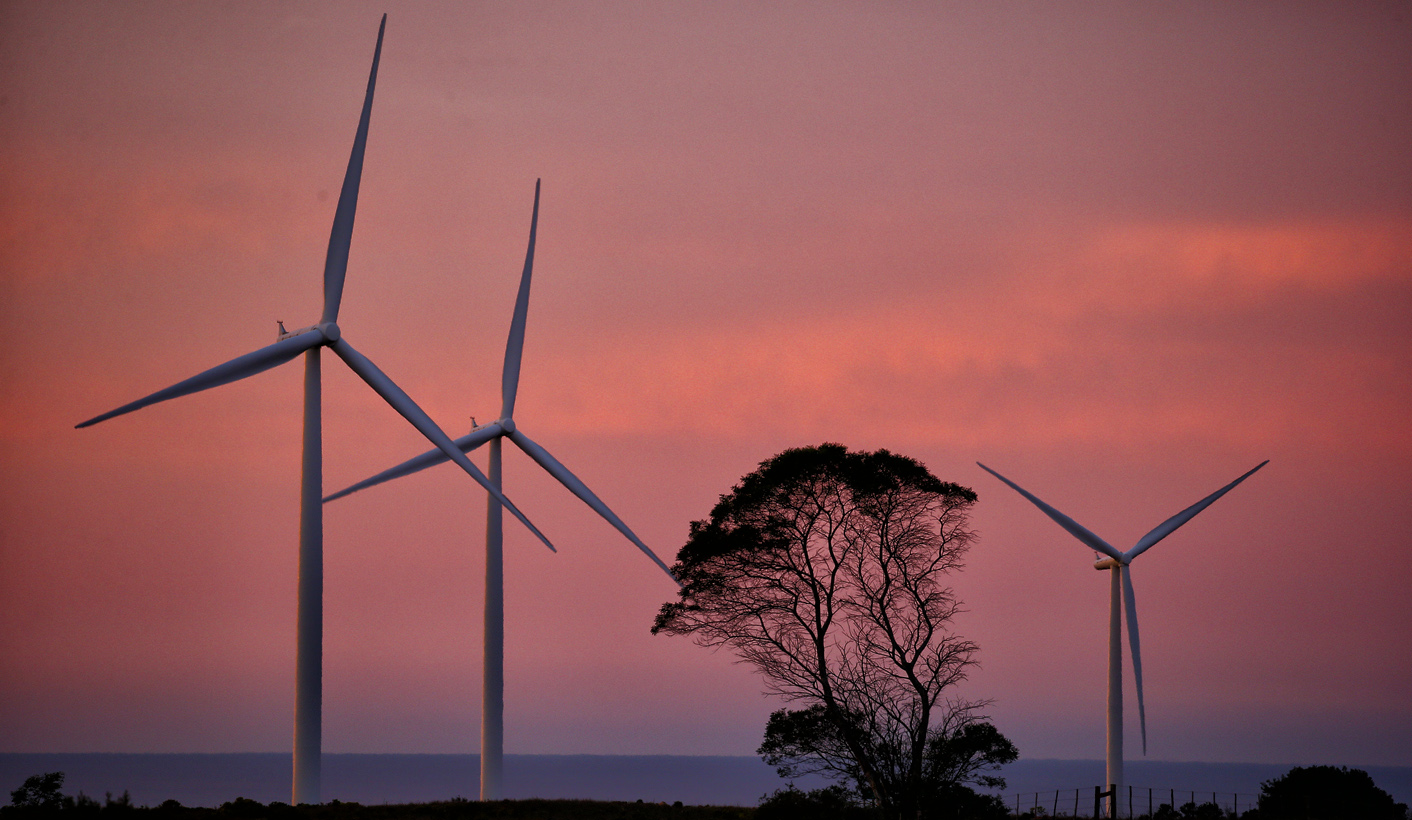 Just how far do the scope and powers of the Parliamentary inquiry into Eskom go? NIC ROODT and KATHRYN MITCHELL take a look.

The Gupta brothers Ajay and Atul as well as President Jacob Zuma’s son Duduzane would have to appear before the upcoming parliamentary inquiry into alleged irregularities at Eskom should they be summoned.

What is not clear though is whether leaked emails allegedly between the Guptas would be admissible as evidence at the inquiry, due to start in August.

Zukiswa Rantho‚ the acting chairperson of the portfolio committee on public enterprises‚ has reportedly said the committee would seek legal advice on whether they could call the Guptas before the upcoming parliamentary inquiry.

She has also said they would find out whether they can include the leaked Gupta emails, which raise issues of state capture, in the inquiry.

In terms of rule 167 of the National Assembly rules, anyone can be summoned before a parliamentary inquiry, including a minister. Failure to appear before a commission is a criminal offence punishable by either a fine or imprisonment. In terms of this rule, should the Guptas or their associates be summoned before Parliament, they would have to appear if they wished to avoid a fine or even a criminal record.

Parliamentary inquiries generally have a broad mandate to investigate potential wrongdoing. The scope of their powers is set out in the terms of reference which govern their operation. In this case, the portfolio committee for public enterprises will draft the terms of reference, including the rules relating to the admission of evidence before the inquiry. Generally rules of evidence at parliamentary inquiries tend to be far more permissive and relaxed than those in a court of law. An inquiry should be able to take cognisance of any relevant and persuasive material relating to the issues.

In light of this, the inquiry could consider the leaked Gupta emails.

Parliament’s public enterprises portfolio committee inquiry, expected to take at least a month, will investigate a range of issues, including:

Although Molefe has been dismissed from Eskom, he could still be held liable for irregularities at the power provider during his tenure. Eskom, as a state- owned entity, is also subject to the provisions of the Companies Act of 2008, which sets out various duties which directors have to comply with.

A former director is still potentially liable for harm, loss or damage caused while acting in his or her capacity as a director. Resignation cannot protect a person from liability for wrongs done while that person was in office. If any of Molefe’s conduct constituted a criminal offence (for instance, in terms of the Public Finance Management Act of 1990, the Companies Act, 2008, or the common law) he could be prosecuted.

No formal allegations have been made against Eskom’s board of directors as yet. However, concerns have been raised about whether they have fulfilled their duties in terms of the Companies Act and their fiduciary duties they owe to shareholders (in this case, the state).

The committee does not have the power to hold Minister of Public Enterprises Lynne Brown accountable for any potential wrongdoing; it can only prepare a report that includes its recommendations.

However, if Parliament accepts the report and its recommendations, it cannot compel Brown to undertake a specific course of action. Parliament is only empowered to make changes that fall within its scope and the ambit of its powers.

Ultimately, it is the Minister of Public Enterprises who has the power to make the most significant changes at Eskom as she has the power to appoint and remove board members and determine whether they are fit and proper to serve on the board. She is also empowered to remove Eskom board members in terms of Eskom’s memorandum of incorporation.

Nothing would happen “automatically” should the inquiry uncover criminal conduct by the Eskom board or other illegal activities. Everyone is presumed innocent until the contrary is proved in a court of law.

Once the Hawks have investigated, the National Prosecuting Authority would need to assess the merits of the case and determine whether to prosecute the perpetrators. Part of this assessment will be to determine whether the evidence uncovered is admissible or not. DM

Nic Roodt is a partner at Fasken Martineau, South Africa. He specialises in administrative law and reviews, mining law, constitutional disputes, construction and engineering dispute resolution, commercial litigation and forensic investigations. His practice is predominantly comprised of contentious construction work, especially as relates to infrastructure projects, such as power stations. Nic has represented a number of foreign companies in major litigious matters in South Africa and acts on behalf of one of the largest contractors on South Africa’s two power expansion projects. He also advises on the regulatory aspect of mining permits and grants. Nic lectures yearly at the University of Pretoria.

Kathryn Mitchell is an associate at Fasken Martineau, South Africa. She has experience in litigation and arbitration and she is currently practising in commercial and construction litigation. Kathryn has a special interest in block chain and financial technology and the legal and regulatory landscape developing around it.