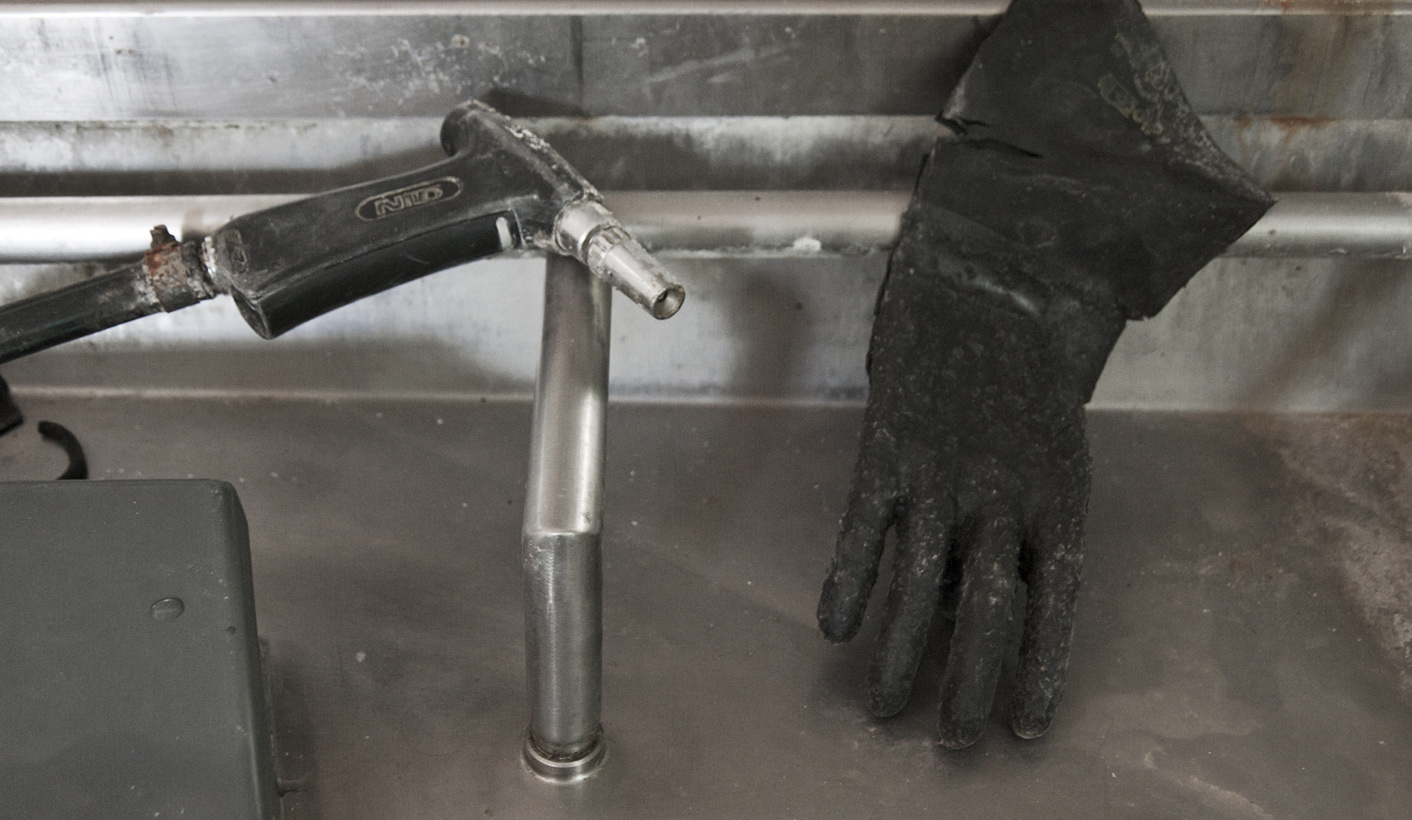 An agreement has been reached between striking mortuary workers and the provincial department of health, bringing an end to three weeks of strike action, but it is unclear whether workers have returned to their posts. By ORATENG LEPODISE.

The National Education Health and Allied Workers Union (Nehawu), which represented striking mortuary workers in Gauteng, said the strike ended on Thursday, June 29 and the workers returned to work on Friday.

But on Monday the Gauteng Health Department said their contingency plans, which included military personnel assisting with autopsies, were still in place as workers had not returned to duty.

The strike started on 8 June in Gauteng, affecting mortuaries in Hillbrow, Germiston, and Diepkloof. Forensic pathology officers in the Western Cape joined the strike later.

The strike action saw post-mortems being delayed leaving hundreds of families having to postpone the burials of their deceased relatives.

“Our demands have partially been met. Some demands will not be achieved immediately as they are long-term goals,” said Tshegofatso Moralo, the national organiser from Nehawu, adding that workers were back at work.

Moralo said the agreement would see workers being paid danger and special allowances, and perform work not in their job description, under supervision.

According the Nehawu, the department was to implement a Recognition Prior Learning (RPL) programme that would assist the workers in getting their experience converted to a qualification. “We are still waiting for the department to finalise everything regarding getting experts to help with the implementation of the RPL,” said Moralo.

Khutso Rabothata, from the Gauteng Department, said while the agreement had been reached, “the status quo remains the same and the employees are not back at work yet”.

“Our contingency plan is still in place as we wait for the workers to come back to work,” Prince Hamnca, the department’s spokesman, said.

According to EWN, a delegation from the department had been dispatched to check whether workers had returned.

Jack Bloom, the DA Shadow MEC for Health, said this matter needed to be resolved, as it was “quite distressing”.

“There is still a substantial backlog of about 200 bodies that need to be cleared,” he said. DM