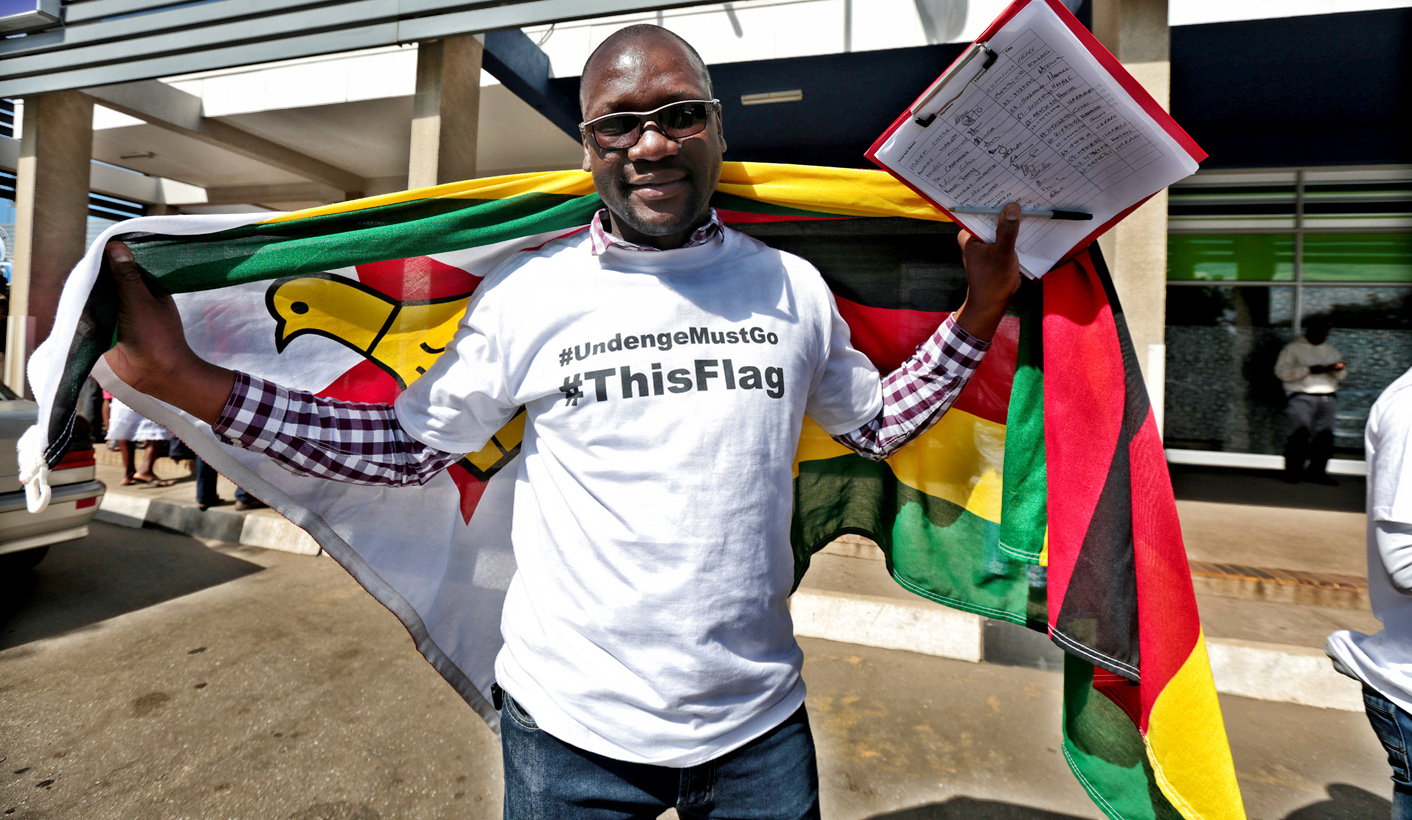 Pastor and activist Evan Mawarire was arrested in Zimbabwe last Monday after attending a protest by medical students against rising university fees.

Mawarire’s lawyer told AFP the pastor had been charged with disorderly conduct.

He was released two days later and is expected back in court on July 19.

Glad to be Released on bail earlier today after 2 days in jail for having prayed with UZ medical students #ThisFlag pic.twitter.com/5smiWR7W4d

Mawarire rose to prominence in 2016 after leading the #ThisFlag protests against the government, which saw him detained. He subsequently fled to the US where he remained for several months.

According to Reuters, “The 40-year-old preacher is also due to stand trial in September on separate charges of plotting to overthrow the government and insulting the national flag.”

His involvement in the student protest last week came after a planned doubling in tuition fees.

Reports News24: “University authorities accused the protesters of throwing stones during the demonstration. Hundreds of medical students were ordered to leave their residences on Monday evening, and some had to sleep out in the open or take shelter at a local church… The students’ evictions came at the worst possible time, as the medical students were this week due to begin writing exams.”

Tanzania last week confirmed its plans to forge ahead with a hydropower plant in a World Heritage site, despite years of opposition to the project.

In a statement released last week, President John Magufuli said he “wants construction of this project to start as quickly as possible and produce an abundant supply of electricity to speed up the development of the country”, reports CNBC Africa.

The 2,100-megawatt plant is set to be built along Rufiji River in the Selous Game Reserve in the country’s south-east, reports The Citizen.

The UN’s cultural arm Unesco has repeatedly called for the project to be cancelled, warning that it could harm the game reserve.

But it’s a project the government considers vital to development.

According to the United Nations Development Programme, just “2% of rural people and 39% of urban people have access to electricity” in Tanzania: “The current energy demand and supply balance reflects the country’s low level of industrialisation and development.”

Magufuli said in his statement that experts from Ethiopia were visiting Tanzania to share their expertise on hydropower projects, reports AFP.

Unicef says the corridor at Kasungu, some two hours from the capital Lilongwe, will look to generate aerial images for monitoring crises, to deliver supplies like vaccines and medicine, and to extend wi-fi signals in cut-off areas.

“Malawi has limited road access to rural areas even at the best of times, and after a flash flood, earth roads can turn to rivers, completely cutting off affected communities,” the agency said in a statement. “With UAVs (unmanned aerial vehicles) we can easily fly over the affected area and see clearly what the impact has been on the ground. This is cheaper and (provides) better resolution than satellite images.”

According to Mail & Guardian, officials in Malawi had some convincing to do to sell residents on the idea of the corridor.