Op-Ed: Are we bowing to crude procedure? 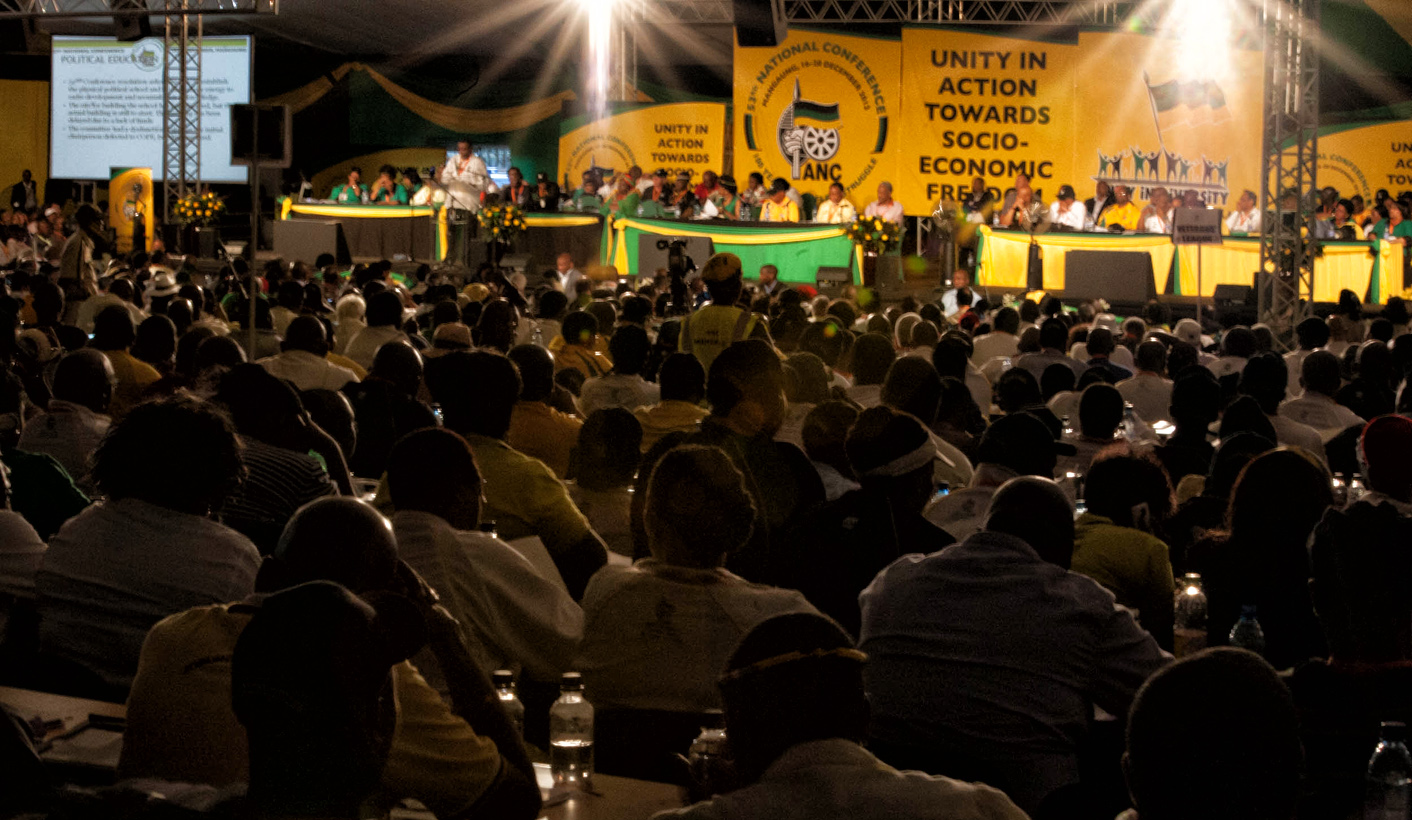 The MK Council believes we need a gathering which can sound a new clarion call. The ANC constitution has a provision for a special conference. A successful special/consultative conference convened to address all the wrong things alien to the brand ANC today may engender single-mindedness that would make the national conference in December take place in a relatively conflict-free environment. This will allow the national conference more space and meaningful time to focus on delivery policies. By THABANG MAKWETLA.

The ANC will this week observe its constitutional obligation to “convene a National Policy Conference at least six (6) months before the National Conference”.

If not, the leadership may open itself to be in breach of the Constitution and consequently suffer the repercussions thereof. The obvious basic human instinct, under the circumstances, is for the leadership to tick the boxes and be on the right side of the rules.

The people who understood the importance of constitutional awareness in the ANC much earlier are ANC branch members. Even if you don’t do anything else to advance the popular interests of the ANC, you are guaranteed all the privileges and rights of a member or a structure in good standing if you know the rules and you stick to the rules. Has our NEC descended to the same level at which many of our primary leadership organs are?

Fiddling while Rome is burning

But in what way is this week’s gathering beginning to contribute towards a successful National conference of the ANC in December? How are this Policy Conference’s recommendations going to help minimise the visible and serious threats against the December conference where they are only going to be ratified? A conference on which so much hope is placed.

It is appropriate here to make the point that many constitutional provisions of organisations and institutions are informed by concrete experiences of their historical journeys. The inclusion in our Constitution of a Policy Conference is one of those new practices which were considered necessary arising from recent experiences, for the better management of ANC conferences. It was instigated by the growing vigour and zeal with which canvassing for leadership at the national conferences was pursued, to the neglect of policy discussions. This phenomenon has not tapered down; instead, it has intensified. Today even the Policy Conference, which was designed to minimise the detraction of slates-politics that occurs at national conferences has now arguably fallen prey to the shenanigans of factions.

Factions in our political life are a manifestation of the emergence of diverse interests outside of the common popular interests which members share. There is evidence that special conferences such as the consultative conferences which the ANC entertained over its years of struggle have assisted to regain the unity of purpose within its leadership and its rank-and-file. This can only be achieved through a penultimate gathering at a particular moment, which devises concrete measures to arrest and redirect the energies of the organisation accordingly. The ANC constitution has a provision for a special conference. A successful special/consultative conference convened to address all the wrong things which are alien to the brand ANC today may have such a positive impact and engender single-mindedness that would make the national conference in December take place in a relatively conflict-free environment. This will allow the national conference more space and meaningful time to focus on delivery policies.

The MK Council believes we need a gathering which can sound a new clarion call. A call which foregrounds a fresh definition of discipline for cadres and members, and a scientific cadre policy which integrates into one, party and civic duties together with the interests and ambitions of individuals anchored on the principle of social solidarity.

In this regard, we find the libellous allegations – that Umkhonto weSizwe former members who are mobilised under the umbrella of the National Council have declined to take part in the Consultative Conference – deeply hurting and regrettable.

First, this untruth comes after we were told, in a formally constituted meeting of the task team between Luthuli House and MK Council and the 101 veterans and stalwarts, that the ANC leadership has never agreed nor will it agree to convening a consultative conference (all along we were told the only snag was the disagreement on whether it should be linked or delinked from the policy conference). This effectively scuppered preparations for the NCC. It is disingenuous for the Secretary-General of the ANC to give an impression, particularly within the ANC community, that the MK Steering Committee members childishly walked away from what he himself said does not exist.

Second, there is an abundance of evidence that the Office of the Secretary-General of the ANC never supported the idea of a consultative conference because he did not in his report to the last NEC cause the matter to be discussed at the meeting. Relevant preparatory issues such as who was going to be invited to this gathering over and above the elected leadership included what was the agenda going to look like; what format was this dialogue going to assume? Were there discussion papers which were going to be prepared, or were different structures and stakeholders going to be given slots to table their inputs? What was the anticipated status which the resolutions were going to be accorded? The SG never canvassed these matters with the NEC.

Third, the leadership, in particular the SG’s office, did not expedite preparations of ANC provinces for what the SG now calls “a meeting for a special dialogue”. Of all nine provinces only the Eastern Cape convened a Provincial Consultative Conference to canvass views for its own inputs.

Critically, the purpose cannot be to further enrich our understanding of the malady afflicting the organisation. We have philosophised for far too long about this syndrome. What we need is unanimity on a set of measures to be implemented immediately, and the protocols which must be in place to expedite the smooth implementation of these measures; time frames, and monitoring and evaluation procedures. Whatever happens this weekend, even after all the time lost, we still believe that the leadership of the ANC will come to a realisation that the National Consultative Conference is indeed a prerequisite for a successful National Conference in December. DM