By-Elections: Safe seats and a political party to watch 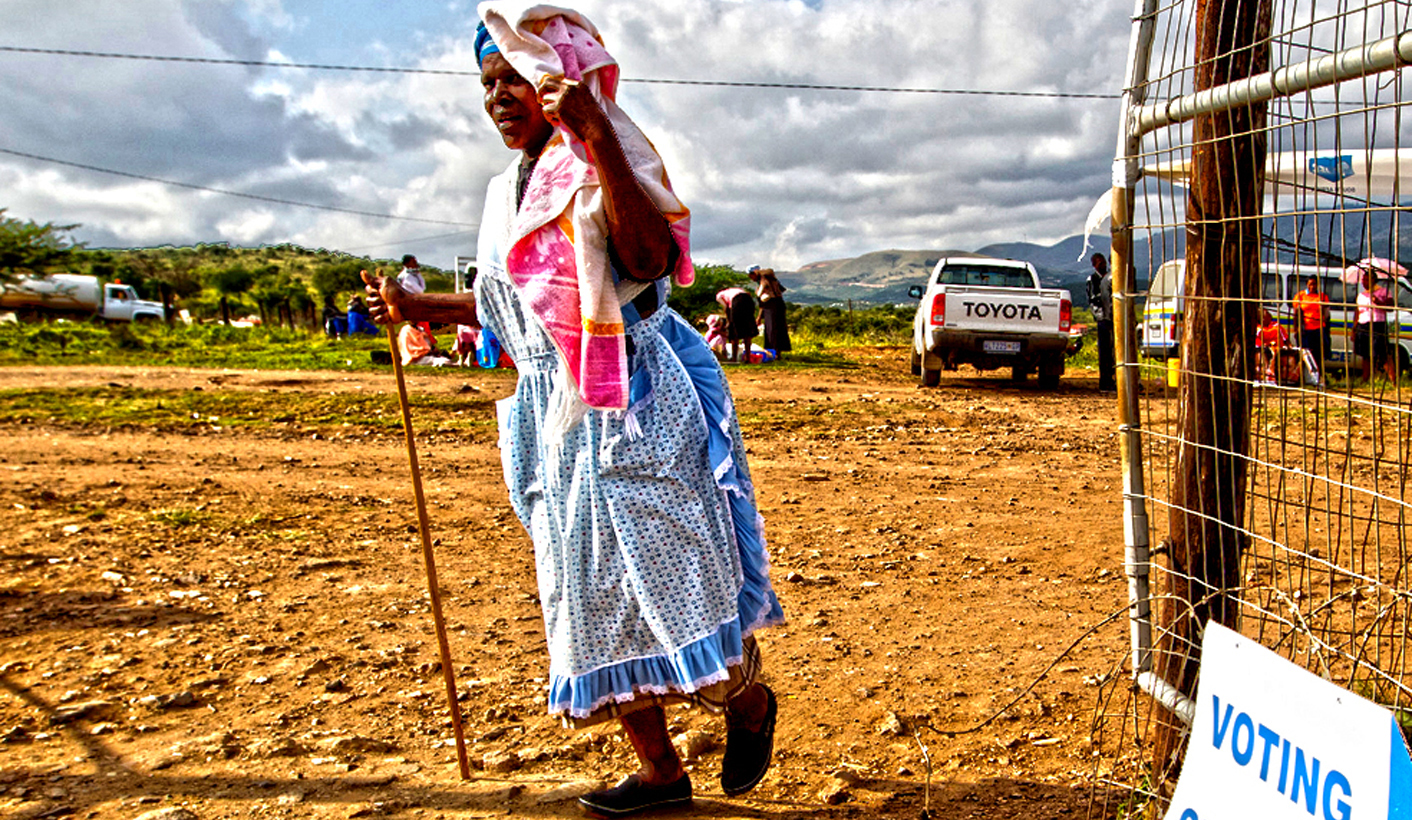 The African National Congress (ANC) had to defend three safe seats on Wednesday, 28 June and will be more than satisfied with the results in two of the wards, and take some notice of the result in one ward. By WAYNE SUSSMAN.

The ANC has many rock-solid bastions of support across South Africa. South of Amanzimtoti to Chintsa typifies the ANC heartland today. Southern KwaZulu-Natal is where the ANC flag flies very high.

uMdoni includes towns like Scottsburgh and Park Rynie, but this by-election was in a rural part of the municipality. Even though the Inkatha Freedom Party (IFP) was able to win a voting district, the ANC romped home here. They won 74% of the vote, up from the 65% they got in 2016. The IFP picked up 22% of the vote, down from 24% in 2016. In the last round of by elections in uPhongolo, we saw how the National Freedom Party (NFP) played spoiler and were able to recover former voters who had to desert them for the ANC and IFP when they did not appear on the ballot paper in 2016. The uPhongolo trend did not re-emerge here. The NFP had meagre returns in Ward 18, edging out the Economic Freedom Fighters (EFF) for third place. The NFP beat the IFP in uMdoni in 2014 and will be concerned about their poor showing. Turn-out was 51%.

Next time you have an urge for the one-armed bandit, and want to see where this by election took place, head on the N1 North to the Carousel and lying near the casino will be Mathibestad. Mathibestad is in the North West but sits near Limpopo and Soshanguve in Gauteng.

This was the safest seat at the start of the day, but also the seat where the EFF had campaigned the hardest. The by-election was twice postponed to allow the Independent Electoral Commission (IEC) to identify and remove voters who were incorrectly registered in the ward.

Ward 6 straddles the N4 highway and includes parts of Belfast and Machadodorp. It was always expected that both the ANC and the EFF’s percentage share of the vote would go up here as the party who came second here in 2016, the Democratic Alliance (DA) did not contest. They won 25% of the vote in 2016. The ANC went up from 65% to 80% this time round, while the EFF went up from 8% to 20%. It was a very comfortable win for the ANC, but the EFF were able to increase their actual vote count in the ward from 172 to 295. This was in a ward where there was only 38% turnout.

The ANC will be delighted with their showings in uMdoni and Emakhazeni, and will need to watch the growth of the EFF in municipalities which border metros. The EFF continues to struggle in southern KZN but will be motivated by the result in Moretele. It was a very disappointing night for the NFP while the IFP will need to rethink how they penetrate the southern part of KZN. DM

Photo: A woman arrives at the polling station during the South African municipal elections in Nkandla on May 18, 2011.  REUTERS/Rogan Ward