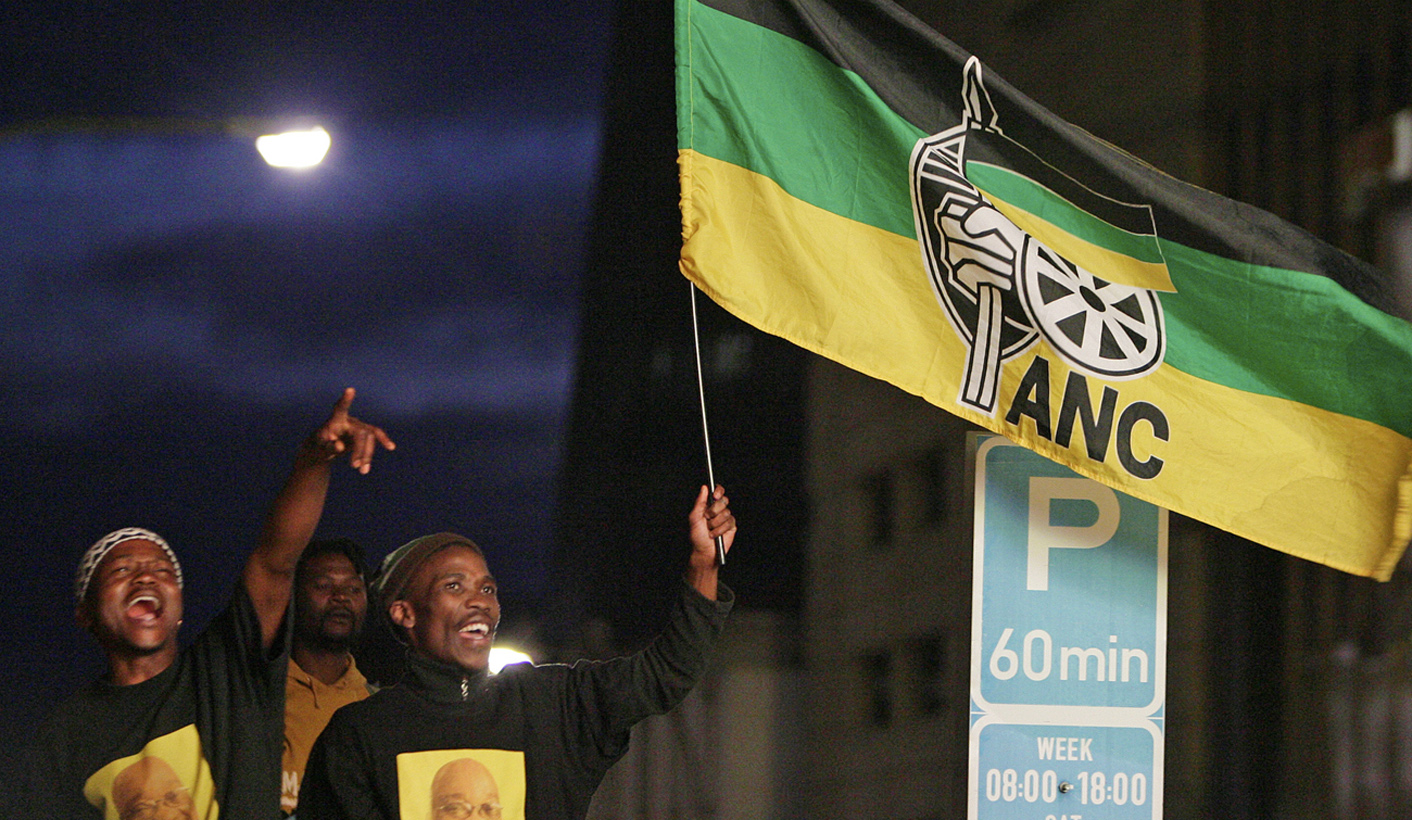 You have made it through all the vetting, branch bun fights, and sucked up to the right people. Heck, you even got a T-shirt to show for it. Now you’re on your way to the ANC policy conference in Soweto’s Nasrec exhibition centre. Stuck for what to pack for the six days (or is it three)? Don’t worry, we polled a few comrades and came up with the perfect survival kit. By CARIEN DU PLESSIS.

1. Your accreditation tag. Without it, the burly private security, presidential security, police, army, traffic cops and the hungry-looking MK Veteran brigade in fatigues won’t know who you are, even if you ask them if they do. With Nkosazana Dlamini-Zuma back from the African Union, and with a number of former presidents, former interim presidents and wannabe presidents possibly attending, and with a rising level of paranoia befitting of a leadership outstaying their welcome, there’s lots of these around.

2. If you plan to drink, and some of the long speeches might drive you to it, don’t drive – it makes for nasty headlines when you get caught. If you’re one of the plebs unlucky enough not to have a blue light brigade, but if you’ve made it in life enough to have a credit card or a political blesser, get Uber on speed dial. Local is lekker: they have a special half price deal in Soweto. ?PS: At this rate, also pack some headache tablets for the morning after, or a hip flask, if hair of the dog is your thing.

3. Data must fall, but now is not the time. Make sure you stock up on enough to be able to post Facebook selfies of you and your comrades at the meeting or your favourite presidential candidate(s), as well as videos of your best struggle song of the moment – and, of course, be ready to troll and drag those you don’t like on Twitter. This is especially important if you’re a member of #paidtwitter. On that note, also pack a full power bank or an extra phone. Charge points will be few and far between and social media will be difficult without a tool. Besides, that emergency eWallet bribe won’t work on a flat phone.

4. Bring a Thesaurus, especially for those discussions from the floor. There are a lot of over-articulated comrades out there and they like to hear their own voices saying very big things a lot.

5. A pillow, especially if you’re not a fat cat and the extra padding in your hind area is missing. The day can get long, and you would like to still look pert should you need to defend one of the leaders with your buttocks. Also, if it gets as boring as during the last national general council in Gallagher in 2015, you could always use the pillow to rest your head on and close your eyes in order to listen to debates more intently – kind of in the way MPs do.

6. One of the comrades told us “I wish I could advise against Supra Mahumapelo and Sihle Zikalala’s singing,” but we have just the thing for him: revolutionary ear plugs. They are cheap and won’t even make a dent in your conference party budget. Better still, they will also protect against Baleka Mbete’s combination of alto, falsetto and base when it comes to singing – and remember, there could be a lot of this. As ANC chairperson she gets to be the mistress of ceremonies at the conference. We hear that her campaign for president is still going ahead full steam – and we all know that, in the ANC, the best rendition of Mshini Wami is what will get you the top prize.

7. Sweets to suck when your throat gets sore from all the singing, especially if you’ll be singing for someone like Baleka Mbete or Jeff Radebe (although D.i.v.i.n.e. intervention might be required rather than a song for them to realise their presidential ambitions). Ensure that you pack enough sweets for these to double as a replacement lunch, because if the singing and debates get heated and the programme gets messed up, you might find yourself missing lunch, and if you’re very unlucky, even dinner.

8. Something for the heartburn. Besides the bouncy chicken you’re likely to find in your conference lunch packs, you might get lucky and find a leader trying to augment his powers of policy persuasion with a Streetwise Two from KFC or some hot wings from Chicken Licken (my personal favourite). While you might find yourself agreeing with their viewpoint after lunch, your stomach might not. Also, if you don’t want to sell yourself cheap, demand strips and rice from Nando’s, or a night out at NexDor in Vilakazi Street (Sakhumzi can get very touristy, but if you’ve been bused in all the way from as far as the North West, Free State or KZN, it’s likely you’ll love it).

9. Remember, Oros is the name of a cold drink, which is the beverage of choice amongst ANC Women’s League leaders. Smooth talker Carl Niehaus is back with a glorious history as a fighter in MK, but please don’t mention the f-word (that’s fraud to those who don’t know). And yes. JZ really can’t count, so don’t go and laugh at him like you did at the national general council in Gallagher in 2015 just because he had a few millions out of place.

10. A blanket, an extra warm jacket, or some warming Hennesy or Glenmorangie. If all else fails and the policy conference goes pear-shaped for you, remember – it’s cold outside the ANC. Ask Terror. DM