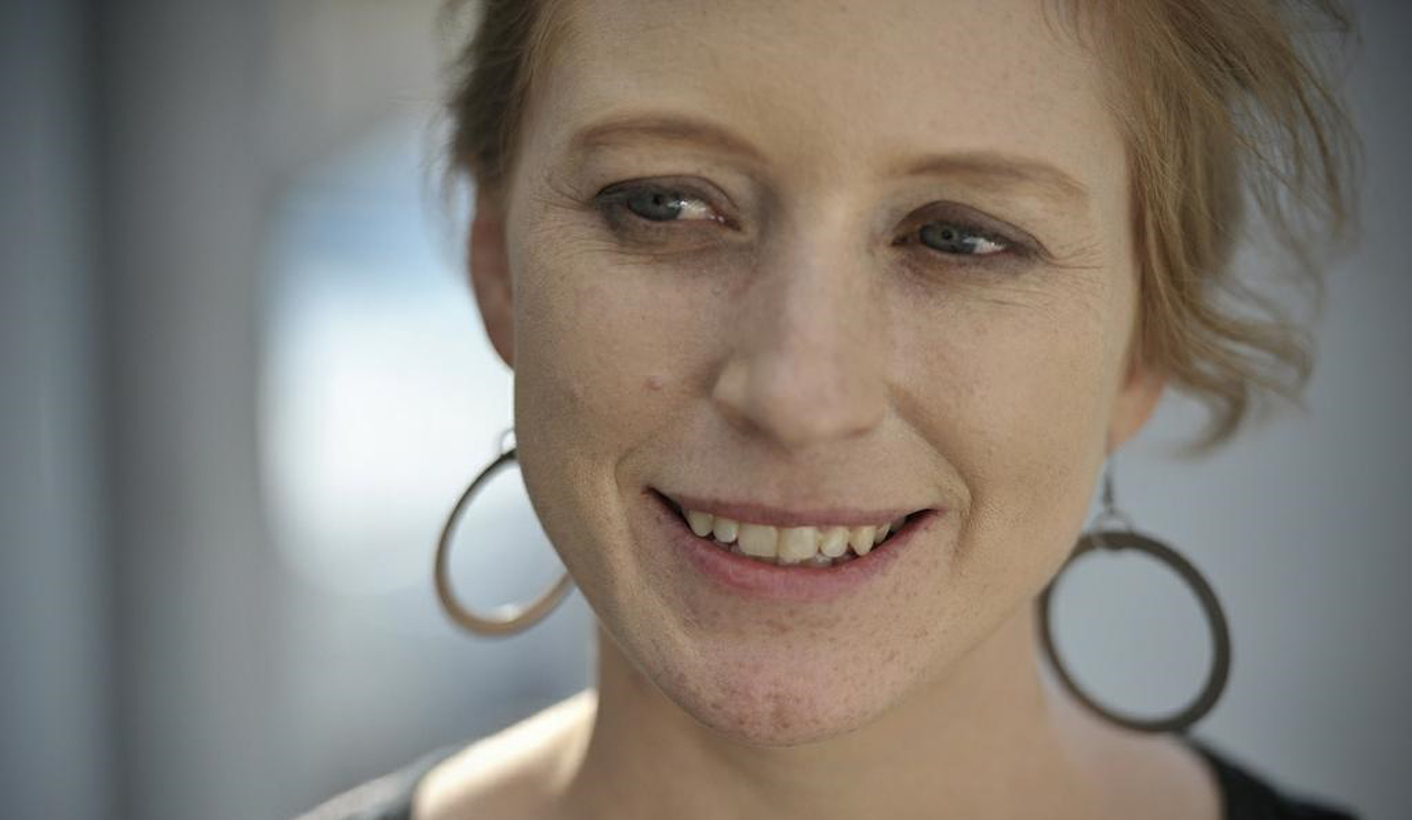 The body of senior radio producer Suna Venter, one of the ‘SABC 8’ journalists, was discovered at her flat in Fairland, Johannesburg, on Thursday morning, her family confirmed. By NEWS 24

Venter, 32, had recently been diagnosed with a cardiac condition known as stress cardiomyopathy or “Broken Heart Syndrome”, which could cause rapid and severe heart muscle weakness.

The family believed this had been caused by trauma and prolonged periods of unnatural stress.

“Those closest to her believe that her condition was exacerbated, if not caused, by the events of the past year.”

She was part of a group of eight SABC journalists who were fired, and seven later reinstated, for objecting to former COO Hlaudi Motsoeneng’s policy of no longer airing footage of violent protests.

Their reinstatement and a subsequent Parliamentary Ad Hoc Committee investigation into the affairs of the SABC were lauded as a victory.

Despite this, she was the victim of continued intimidation, victimisation and death threats.

Venter was shot in the face with a pellet gun at the beginning of the year, after coming out of a restaurant in Linden, Johannesburg, while buying take-away food.

She received surgery to remove the metal pellets from her face.

Over the past year, she also received threatening messages on her phone.

“Her flat was broken into on numerous occasions, the brake cables of her car were cut and her car’s tyres were slashed. She was shot at and abducted – tied to a tree at Melville Koppies while the grass around her was set alight,” her family said.

During the past year, she was assaulted on three various occasions.

Venter joined the SABC as a producer at RSG Current Affairs eight years ago.

The show’s executive producer Foeta Krige said she had been passionate about international news and current affairs from the start.

She was involved with Gift of the Givers in various humanitarian missions in Libya, Gaza, Egypt and Syria.

“She cared so much about the situation in Syria that she took leave right after the war began to report for RSG from the frontlines,” said Krige.

“She remained passionate about the welfare of the children she encountered on these assignments up until her death.”

It was revealed that Venter’s main aim had been to establish an independent newsroom, free from editorial interference, within the embattled public broadcaster.

Krige said Venter had been one of the most dedicated and passionate journalists.

Doctors had advised her to leave her stressful working environment but she apparently replied that she “cannot go before the battle is won”.

She is survived by her parents, Phillip and Christa Venter, and siblings Wilhelm and Tessa. DM