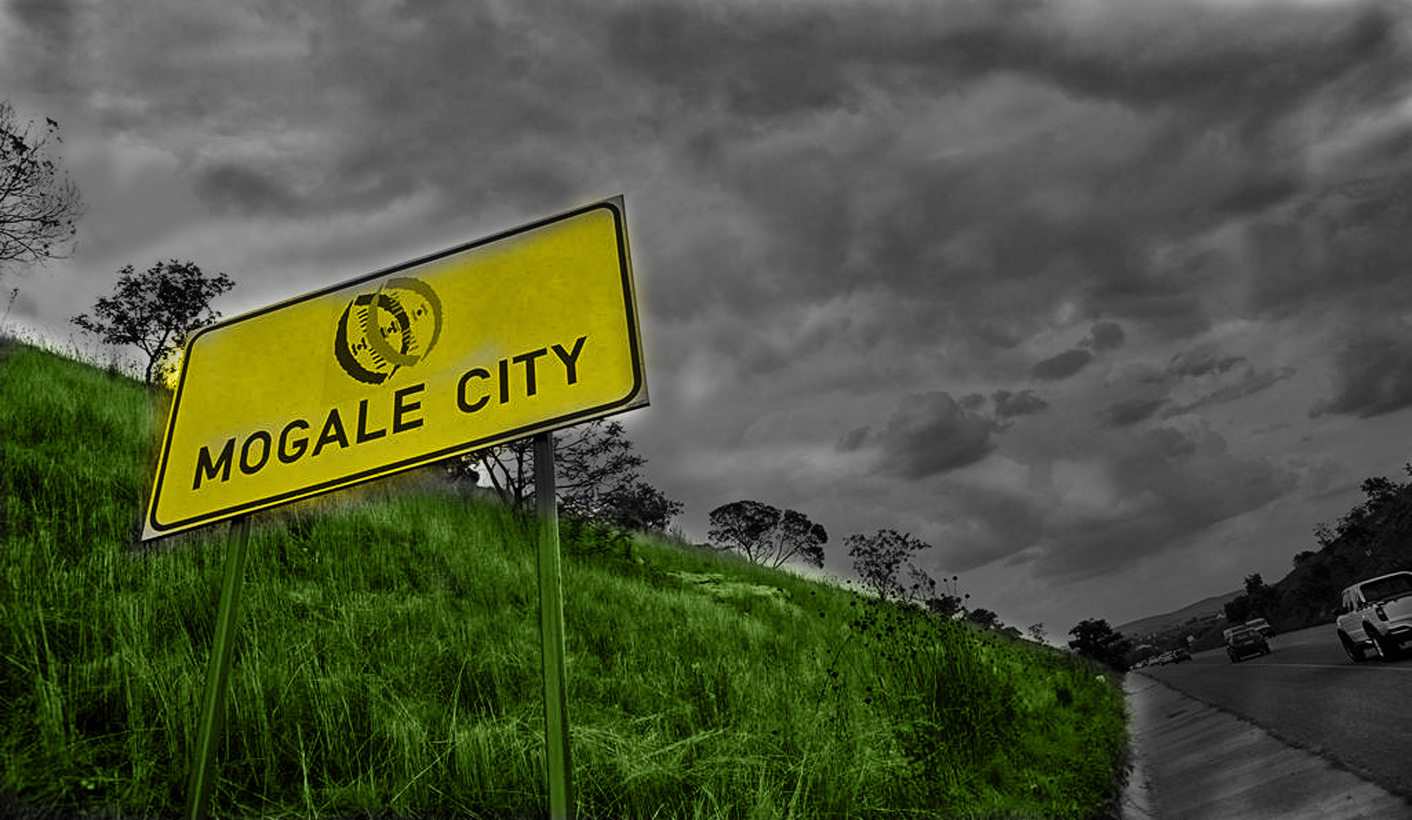 The ANC took back the mayorship in Mogale City on Wednesday night, only 10 months after losing it to a DA-led coalition in the last elections. The DA should have won the vote, but the municipality’s councillors have been unpredictable. The council’s future remains uncertain. By GREG NICOLSON.

The ANC’s Patrick Lipudi was elected Mogale City mayor on Wednesday evening, with 39 votes, beating the DA’s Michael Holenstein, with 36 votes; two ballots were spoilt. Lipudi is the third mayor elected in the city since last year’s local government elections as the council has struggled with party politics after a DA mayor was elected in August alongside an ANC speaker and ANC chief whip of council.

In theory, the DA should be running Mogale. With its coalition partners the Freedom Front Plus, Inkatha Freedom Party and voting partner the Economic Freedom Fighters, all of whom have pledged support to the DA, the party should be winning votes 39 to 38. But since the first sitting of council, it was clear there were councillors voting against party lines.

Former DA mayor Holenstein lost his job after a successful motion of no confidence earlier in the month, which was blamed on a DA member voting against the party. DA councillors voluntarily underwent lie detector tests. The party thought they’d found the culprit and before Wednesday’s sitting had replaced two councillors.

DA councillor Brendon May had resigned, raising questions as to whether he had voted with the ANC, but the party said he had taken another job offer. The other councillor that was replaced, who no DA leader was willing to name on Wednesday, was thought to be the culprit who had been voting for the ANC.

But the situation turned from bad to worse for the DA on Wednesday. Instead of losing by one vote, the ANC’s Lipudi won by three votes after two ballots were spoilt. That means that even if the spoilt votes were mistakes, at least one more person in the DA-led coalition still went against the party they were meant to support.

“I can assure you it’s not an EFF councillor. It might be a DA councillor,” said EFF regional leader Christine Mabala. “We cannot fight the DA’s battles.” She said the parties up against the ANC had met many times recently. “I think there was a spy inside that multi-caucus.”

DA Gauteng leader John Moodey said, “Unfortunately this is chequebook democracy at its highest.” Lipudi presided over the election of the mayor, in which he was a candidate, and then won. “Any sober-minded person can deduce from that that their game plan was already worked out.”

Both the DA and EFF blamed Lipudi’s handling of the elections for the loss. During the secret ballot no-confidence vote to remove Holenstein earlier in the month, the DA-aligned councillors used different coloured pens to mark their ballots so they could see who voted for whom. They planned to use the same system in Wednesday’s vote.

The ANC’s Lipudi, however, ruled ballots must be marked with the municipal stamp rather than pens, effectively subverting the other parties’ attempts to hold each other accountable. The DA-aligned parties said the decision on the stamp, Lipudi’s refusal to step aside as speaker from the election process, and the lack of independent electoral officials, had compromised the vote.

ANC regional spokesperson Mzi Khumalo said the fact that parties participated in the vote through stamping their preference showed they agreed to it. He said the method was used to ensure councillors could vote freely. He denied the ANC had bought opposition councillors. “We’ve never bought anyone and we’re not willing to buy anyone.” He said the ANC might take such accusations to court. Khumalo also claimed Lipudi recused himself as speaker from the voting process, which other parties denied.

The turmoil in the municipality has thrown its future into question. Late on Wednesday night, the council was still in session. The city needs to pass a budget and Integrated Development Plan (IDP) before July or it can be put under administration from the ANC provincial government. Coalition parties believe the ANC has tried to ensure neither will be passed, both to discredit the effectiveness of DA leadership and ensure the ANC can take control of the budget and direct resources to either its policy priorities or patronage networks.

The local ANC denied it wanted to force the city into administration and has only wanted to ensure improved service delivery after the struggles of the DA-led government. The council was still waiting to vote on the position of a new speaker, as well as voting on the budget and IDP on Wednesday evening.

The coalition elected in August has struggled to make an impact in the area. This week there were multiple complaints about water services being cut off. The DA has blamed the ANC for stifling attempts to improve service delivery, while the ANC has said the DA cannot provide effective leadership in the area.

The DA and its alliance partners have claimed that the ANC, at local and provincial level, has done all it can to ensure the municipality is ungovernable. The DA is considering taking the council to court over the processes in the new mayor’s election. Regional party leader Alan Fuchs doubted the debacle would benefit the ANC if the city goes to the polls again. DM