One God to be kept out of government schools, rules cou...

One God to be kept out of government schools, rules court 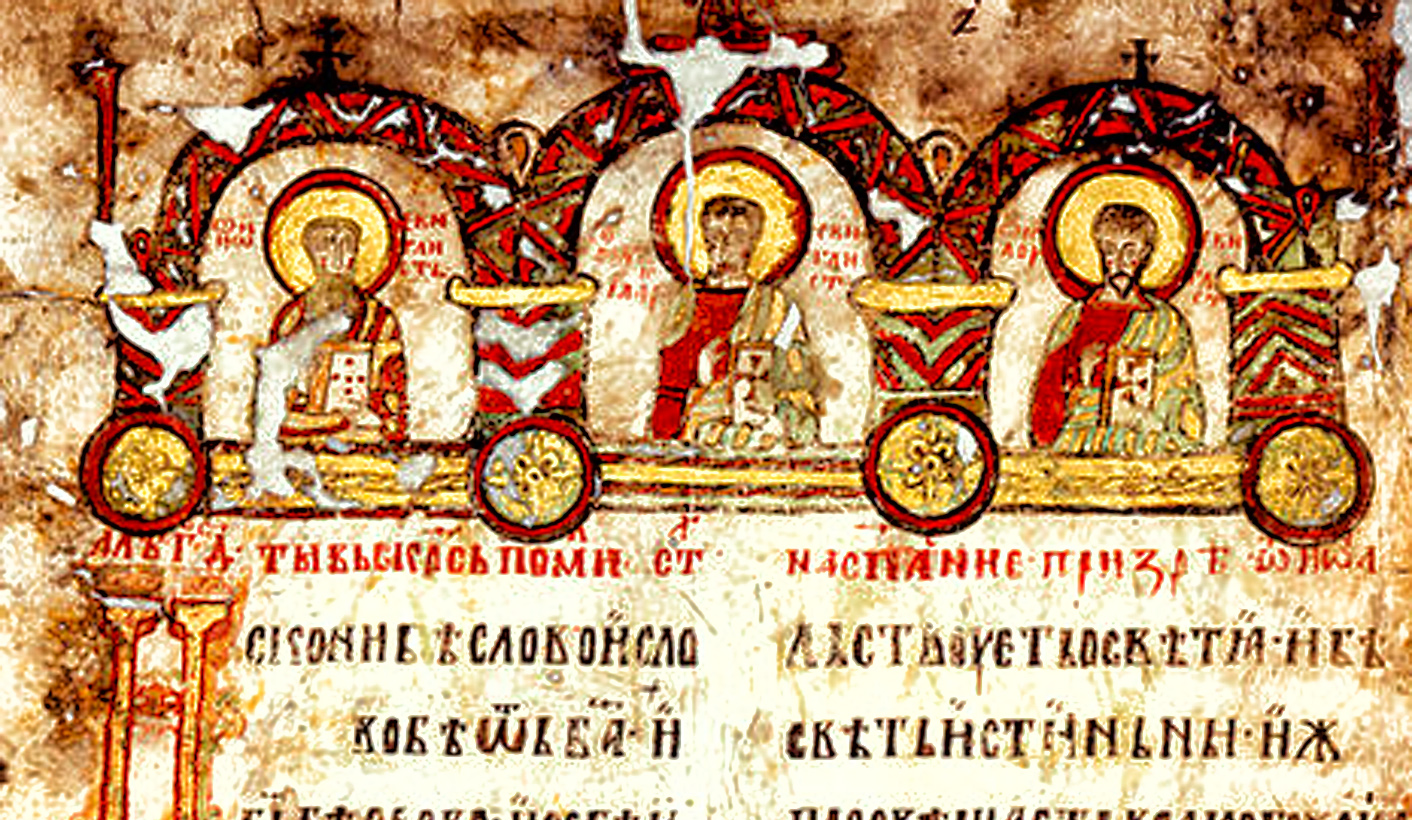 Do government schools have the right to call themselves “Christian” places of learning? This was the dispute before the South Gauteng High Court, where a judge ruled on Wednesday that it is unlawful for a public school to subscribe to only one particular religion. It’s good news for the secular groups supporting the case; bad news for the likes of Afriforum and Solidarity, who attempted to frame the matter as an attack on the religious freedom of their community. By REBECCA DAVIS.

Handing out Bibles to pupils. Adopting a school badge which represents the Holy Trinity. Referring to God in a school song.

These were some of the actions carried out by six Afrikaans government schools which an organisation called the Organisasie vir Godsdienstige-Onderrig en Demokrasie (OGOD) asked the South Gauteng High Court to declare unlawful.

OGOD, supported by groups like Section27 and the Council for the Advancement of the South African Constitution, sought to have it declared unconstitutional for a government school to promote one religion over another, but also went further, asking for it to be declared a breach of the National Religion Policy for schools to hold religious observance sessions during the school day, even if students could opt out.

OGOD objected to a wide range of “conduct with a religious theme” being carried out by the six government schools. Some of this the court characterised as “more contentious” – such as a school “holding itself out as a Christian school” – and some as “more neutral”, such as “having a value that includes learners to strive towards faith” [sic].

Friends of the court who joined the case on the side of the government schools sought to frame the situation as an onslaught on culture and belief. Afriforum argued that at stake was the right of a religious community which faced alienation and even being “ostracised by society” if the applicants got their way. But the judge placed the emphasis of the case back where it belonged: on the constitutionality of the matter, and whether it adhered to the National Religion Policy.

While the defendant schools argued that schools have the right of freedom of religion, that had to be balanced with what the Constitution and national education policy say about the extent to which a single religion can form the dominant ethos of a state-funded school.

The Schools Act allows for religious observances to be carried out at public schools “if such observances are conducted on an equitable basis and attendance at them by learners and members of staff is free and voluntary”. The question of what constitutes “free and voluntary” in such a situation was one of the sticking points of the case, with OGOD arguing that “indirect coercion” by schools was often the true state of play.

The National Religion Policy was explicitly drafted quite vaguely in order to allow for broad interpretations, as the foreword by erstwhile Education Minister Kader Asmal makes clear. Asmal wrote that religion had the ability to make a “distinctive contribution” to education, but that schools “should do so in ways that are different from the religious instruction and religious nurture provided by the home, family and religious community”.

But the policy’s framework is so broad that Judge Willem van der Linde concluded that it could not be used to declare unlawfulness on the part of the schools in question.

The critical issues of the case were threefold, the judge wrote – “whether a public school may hold itself out as a Christian school and if so, to what extent; second, whether a public school itself may conduct religious observances and the extent to which these may be religion-specific; and whether a learner may be asked to convey whether or not that learner adheres to a particular (religious) faith”.

In principle, the judge found, these are matters to be decided at the level of school governing bodies. But the governing bodies do not have total autonomy: they have to submit school religious policies to provincial government, which then has the power to demand that the religious policy of a school be reformulated. As it stands, however, the judge refused to interdict schools from conducting the kinds of religious practices OGOD objected to.

Nonetheless, Judge van der Linde wrote that the court was still concerned about the possibility that a public school could brand itself as endorsing one religion above all others.

“Could it ever pass the muster of the need for a national, democratic respect for our country’s diverse cultural and religious traditions, for that school to brand itself as adhering to that particular single faith to the exclusion of others?” the judge asked.

The overarching theme of the Constitution is one of acceptance of diversity, and the judge concluded that school governing bodies are required to respect this.

The court ultimately found that a South African public school cannot promote itself as adhering to one religion above others. It should be stressed that this only applies to government-funded schools: private schools can continue to maintain a single-religion character.

Given the sensitivity of the subject, Judge Willem van der Linde was careful to make the point in his judgment that “the State should not be seen to be picking sides in matters [of] religion, neither vis-à-vis ‘non-believers’, nor vis-à-vis other religions”.

But the judgment will doubtless be read as an ominous portent by the likes of Afriforum, for one portion in particular. “The fact that a smaller community may coincidentally as a result of history or otherwise have a particular character does not entitle that community to legislate interests in conflict with the interests legislated for the greater community of which it forms an integral part”, the judgment reads.

For Section27, however, the verdict was cause for celebration.

“This is an important victory for promoting religious diversity in public spaces and for continuing efforts to address the ongoing inequality in the country as a result of historic laws,” the social justice advocacy group said in a statement. “In the words of the court, ‘in this country our diversity is celebrated, not tolerated’”. DM