Lest We Forget: Memorial naming wall aims to shine light on gender-based violence 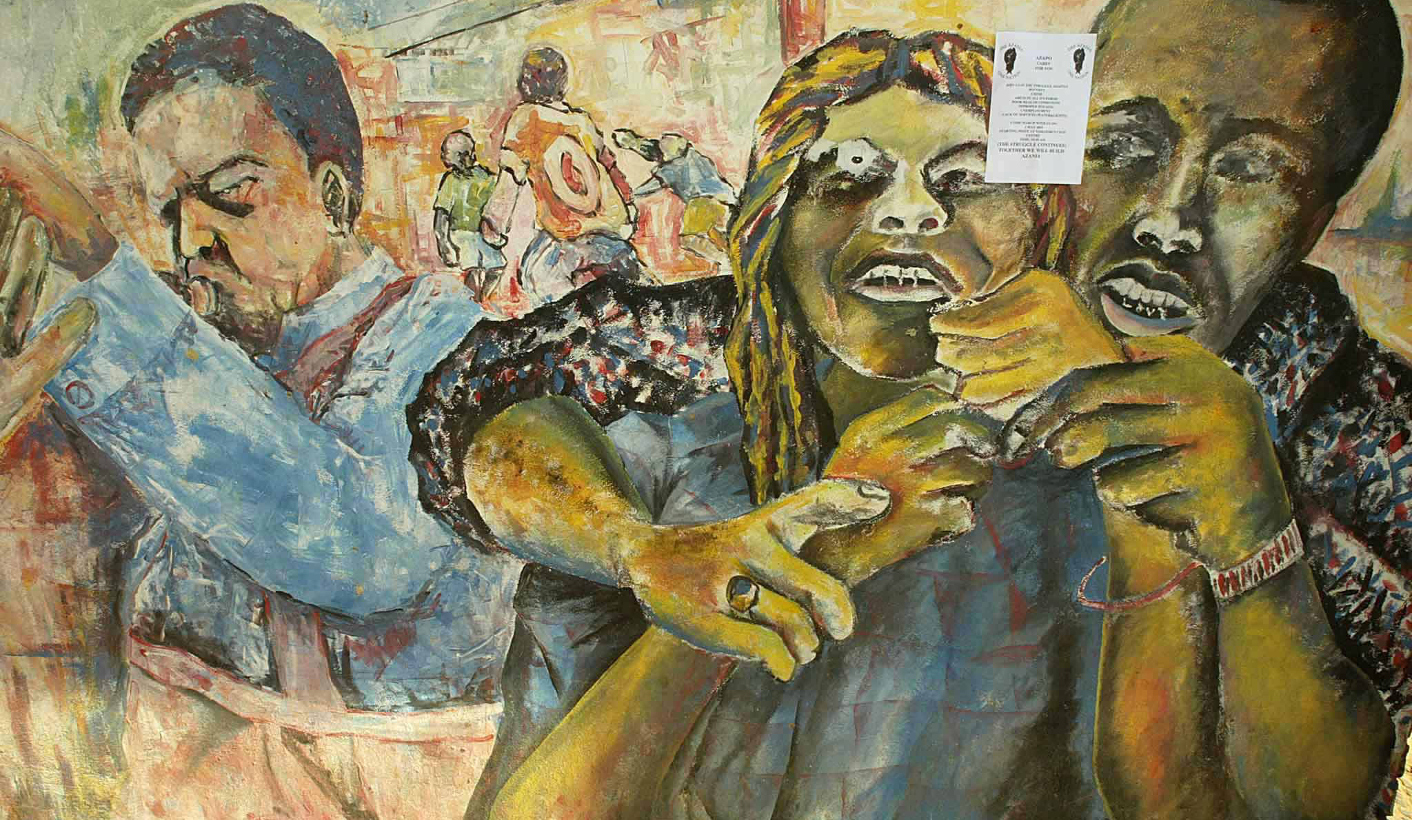 In memory and honour of women and children who are being brutalised by violence in South Africa and to name and shame the perpetrators of this violence, Sizimbokodo will create a mobile memorial wall during women’s month. By MELI NCUBE.

These are the names of the women killed by their boyfriends, husbands, fathers, male neighbours or strangers this year.

Their deaths have sparked outrage in the communities in which they lived.

Now Sizimbokodo, a new national movement to end violence against women and children, intends commemorating them in a memorial wall that will move around the country during August, women’s month.

They also intend using this wall to name and shame those men who have been linked to their deaths: Sandile Mantsoe, Andrew Plaatjies, Randy Tango, Jacobus Oosthuizen and Mortimer Saunders to name a few.

But the wall is for more than just the names of those that the media has focused on. Everyday thousands of women are beaten, raped and murdered in South Africa. They too must be remembered.

“We want to show visually the extent of violence that womxn and children in South Africa face. Not just statistics but human stories of pain and loss. And we want an acknowledgement that each incident had a perpetrator so that we can shift as a nation beyond this memorial and pledge that this violence will not be tolerated and accepted. We hope that when we look at the memorial in 2018 we can talk in a real sense about the tide changing in 2017,” said Rikky Minyuku, a member of the working committee for Sizimbokodo.

Over the course of August the wall will be moved from province to province where communities will be invited to add names of victims and their perpetrators to it.

Sizimbokodo’s Emily Craven said the wall will mean different things to different people but should be a space where women can identify their perpetrators if they chose to do so. In this instance each individual will decide how far they want to go to speak their truth, she said.

“The memorial wall will become a healing point and advocating tool for a national monument to mark a change in how South Africa deals with violence against women and children,” Minyuku said, adding that this installation will be just one of a series of disruptive actions that the organisation will embark on during August.

Another activity that was still being developed was #FightFriday.

Discussions at a dialogue aimed at coming up with disruptive initiatives suggested that #FightFriday could call on people to wear black, heels or red lipstick. It also discussed disrupting government Women’s Month events as these were seen as becoming commercialised and used to score cheap political points.

The initiatives are receiving support from other women’s groups.

Thuli Ngubani, a member of the Soweto Women’s Forum, said the proposal is critical in not only preserving the memory of those who have died but in bringing to the fore the reality that these have been real people, not just statistics, or matters that you report on and forget about.

“The war on women and children’s bodies is real and while hashtags and marches are okay, they are no substitute for real action,” Ngubani said, “We must name and shame these monsters within our midst. These rapists and abusers we call our neighbours, partners, leaders – these people we share intimate spaces with, who disguise (themselves) as loved ones, as carers, as family.”

At the end of August, Sizimbokodo will petition the state to convert the memorial wall into a permanent monument.

“There are memorials all over South Africa and the vast majority are of men. We want a permanent site of mourning and solidarity,” Craven said. DM

Photo: A wall painting outside a college in Soweto depicts the violence against women. May 8 2003. EPA PHOTO KIM LUDBROOK