Cricket: Forget Paarl and Benoni, Alice and Healdtown would have been a boon for T20 League 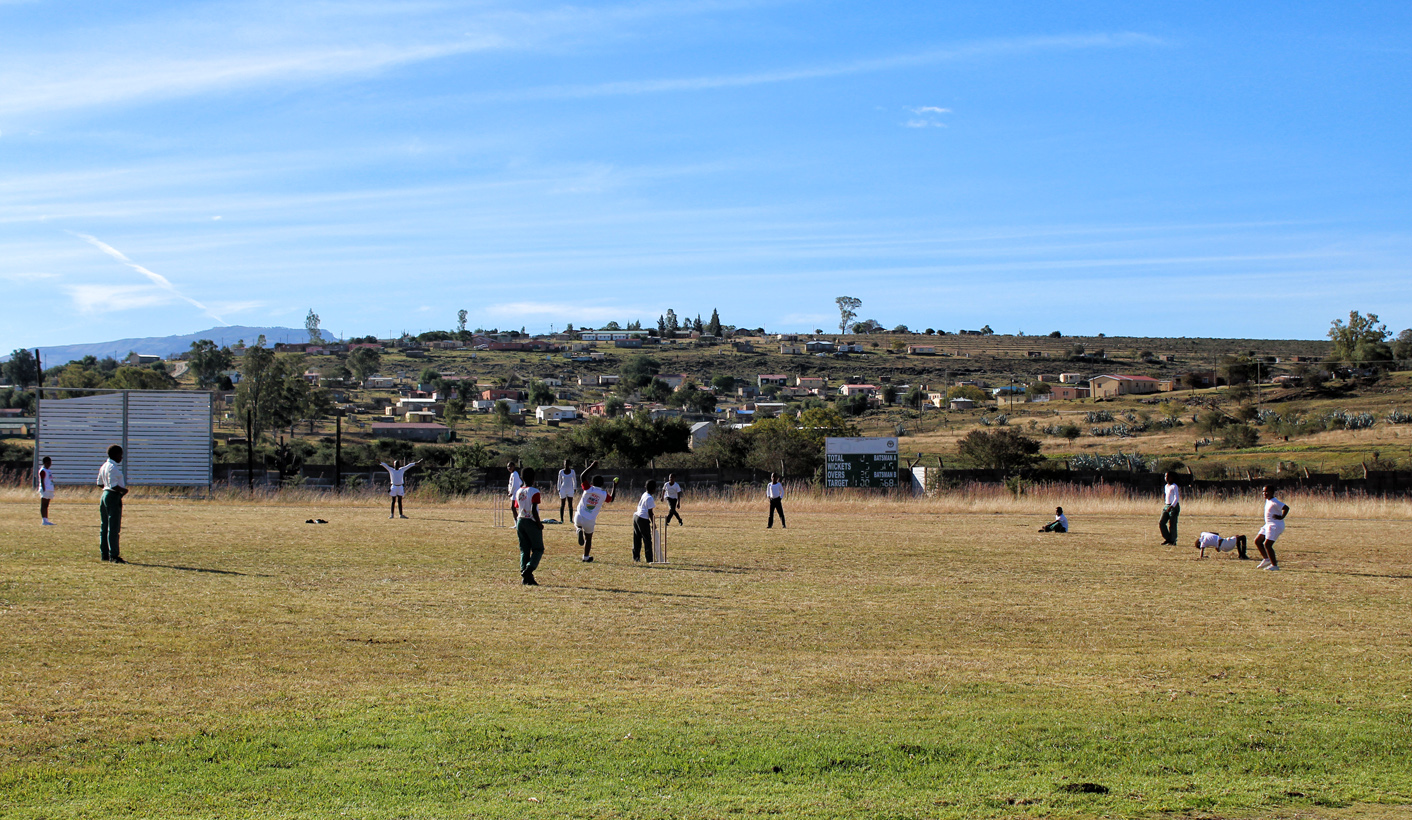 It’s early days yet and things might change in the future, but it feels like the T20 Global League missed a trick by not considering some of the country’s more rural grounds as hosts to the franchises. By ANTOINETTE MULLER.

Last week, Cricket South Africa launched its T20 Global League – the country’s answer to the Big Bash and the Indian Premier League (IPL). Eight cities and towns across the country will play host to some of the biggest names in world cricket. Millions will be invested in upgrading facilities and giving stadiums a facelift. If it’s a success, it could change the cricket landscape in the country forever.

The response to the tournament has been mixed. Traditionalists are bemoaning how this will hammer another nail into Test cricket’s creaking coffin, others wonder why CSA have taken such a soft approach to transformation targets while armchair detectives are trying to sniff out whether the Guptas might have a link to any of the franchises.

Then there are the host cities and towns. For reasons still unbeknownst to us, Boland Park in Paarl has been renamed as being in Stellenbosch, perhaps in an attempt to foster an identity with the student types this franchise is likely to target as its audience. The rest of the venues – aside from Benoni – are pretty much the usual suspects.

In total, 11 towns and cities bid for the rights to host a team. Unsurprisingly, the grounds that won are in the country’s major centres. Crowd attendance will be a critical part of making this tournament a success. Thus it makes sense to congest grounds here with as many teams as possible.

But one can’t help but feel that CSA might have missed a trick in not giving more to the Eastern Cape. East London put in a bid, but didn’t get a team. This is disappointing for two reasons: The most obvious being the overflow of people who would have had the opportunity to watch players at this level.

Second, Buffalo Park as host would have meant that the semi-pro games played here would have had to shift in land to more rural areas. This in itself would have been a boon for furthering the cricket culture in the Eastern Cape’s rural areas.

But there are two lesser known grounds in the province that could have benefited from the money that is being ploughed into upgrades and for promoting cricket in the region.

Snuggled in the hills of the rural Eastern Cape – between Alice and Fort Beaufort – sits Ngumbela Park in Healdtown. It is one of the most picturesque stadiums in the world. Think of it as South Africa’s answer to the Dharamshala stadium.

The vast rolling hills are punctuated with houses, all weighed down by the bruised skies as the sun sets. The stadium has largely been privately funded by local businessman Mthetheleli Ngumbela. He – and the community – are deeply passionate about the sport, but rarely get to see big name players in action because the village is so disconnected from urban areas.

The ground at Fort Hare University in Alice, too, would have been a great opportunity for CSA to show off the holistic programme it runs here. It’s no stranger to hosting cricket. In 1999, when England toured South Africa, they played here.

The facility has had its ups and downs, but thanks to people passionate about development, like Greg Hayes, one of the men central to Makhaya Ntini’s development, and Mfuneko Ngam, it has undergone a revival.

Alice is also not far from Middeldrift, the stomping ground of Ngam and Ayabonga Khaka. The club regularly produces the bulk of Border’s age group players, but like with Healdtown, is so remote that the community rarely gets to see live cricket.

Beyond that community access, CSA believe that the tournament has some potential to lure tourists to South Africa. And they are right. The country is already a must-visit attraction for many travellers and the timing of the tournament – and the big names it is likely to attract – makes it a good selling point for cricket fans with wanderlust.

These two grounds exist in one of the most beautiful parts of our country. Alice is a short drive from the Hogsback Mountain range and Healdtown is a remote escape from the noise of the city.

Playing here would have required a bit of logistical panel-beating – and a fair few upgrades – but considering the amount of money CSA reportedly have in their coffers, there are worse ideas.

Tournaments such as these thrive when they are inclusive and foster an identity through the community. Including families is one of the reasons the Big Bash is so successful. It’s not that there aren’t families in the other cities and towns, it’s just that people in these areas already have regular access to cricket.

The rural Eastern Cape remains largely cut-off from the rest of the country and using sport as a means to try and bridge that gap to bring people together holds a treasure trove of potential.

For this round, it feels like CSA missed the boat slightly. Even if these smaller out-grounds weren’t immediately suited to exclusively hosting a team for the entire tournament, including them in some sort of share-agreement would have gone a long way to ensure cricket continues its quest to reach out and be inclusive.

For now, Port Elizabeth will have to do its best to represent the Eastern Cape. Who knows what might happen in the future? DM