Fears of another Esidimeni as Gauteng Health cuts NGO subsidies 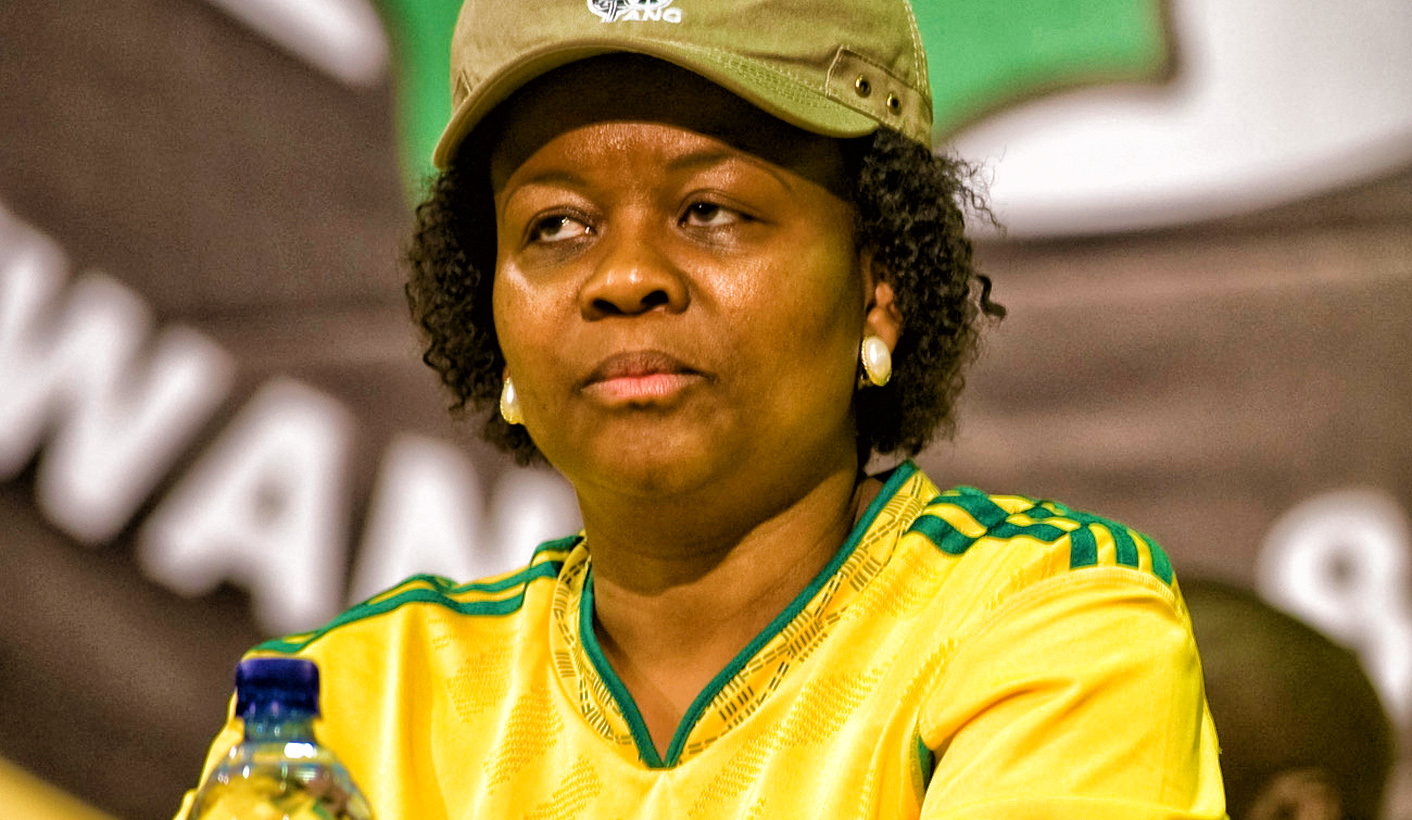 A decision by the Gauteng Health Department to cut the subsidies of NGOs has raised fears that 160 of them may face closure. One NGO that looks after mentally ill patients and was lauded by the Health Ombud as being an example of how these organisations should be run successfully challenged the decision in court, but the department is yet to comply with the court’s order. By PUSELETSO NTHATE.

San Michele Home was described by the Health Ombud as an example of good care but it could now close its doors after the Gauteng Health Department cut its patient subsidy.

When the department scrambled to move hundreds of mentally ill patients from the ill-equipped care homes to which they had been transferred from Life Esidimeni, it turned to the San Michele Home for help.

The home in Brakpan, Ekurhuleni, has been operating for 72 years and has been home to thousands of people. Currently 200 people – some mentally ill – and many of whom “do not have any family or loved ones”, are dependent on the care there.

Thirteen patients of the 1,300 that were rescued from facilities that were neither equipped or prepared to look after them were transferred to the San Michele Home. Five still remain in its care.

But the home faces closure at the end of June after the R3,400 subsidy it receives per patient from the department was cut.

“It is entirely unreasonable of the department to threaten the health and safety of the home’s patients and the income of its staff without providing proper notice reasons,” Benaud Barker, chairman of the home said.

Barker took the department’s decision to court to compel it to continue paying the subsidy. On Friday 23 June the South Gauteng High Court ruled in its favour and ordered that the department pay the home R2,098,421 by the close of business on Friday. By Tuesday the payment had not been effected, forcing San Michele to file further papers requesting that the court find the department in contempt.

In his founding affidavit submitted as part of his original application, Barker said the home, despite having a 36-month agreement with the department to provide subsidised care on its behalf, was given four days notice that its subsidy was being withdrawn.

Barker said they were informed of the decision by the head of department, Dr Ernest Kenoshi, in a letter in which he states that the facility “was found to be lacking in meeting the requirements, fitness for purpose.

“No reasons or supporting documentation for the termination of funds are provided …” said Barker, adding that the organisation was not invited to discuss the matter.

“I was and am still completely and utterly shocked as to how a facility described as an example in the Health Ombud’s report and which received patients from Life Esidimeni and other NGOs that did not meet the requisite standards now suddenly fails to meet the required fitness standards.”

The Health Ombud’s report describes, as part of its investigation into the deaths of over 100 patients, that the best NGOs visited had solid infrastructure and adequate facilities. “San Michele illustrated this point very well; it was formerly a high school on a site area of 40,000 square meters with ample accommodation and usable space, although they were still in need of 30 beds,” the report noted. It also found that San Michele had the best programmes in the form of workshops for the different gender groups of mental patients.

The department did not file responding affidavits to the original application or respond to a request for comment, but it is understood that the termination of subsidies to about 160 NGOS in the province is a result of a change in licensing requirements.

According to DA Gauteng Shadow MEC for Health, Jack Bloom, “The welfare of thousands of mental health and other patients (at) 160 NGOs is at risk because the department has withdrawn funds since March this year after giving unreasonable notice to meet stringent new licensing requirements.”

Bloom said that following the ombud’s report on deaths of former Esidimeni patients, nine additional requirements were added for the licensing of NGOs. This includes zoning or rezoning certificates which can take several months to obtain.

“The department is being unreasonable in not giving sufficient time for the NGOs to meet the new requirements. The withholding of funds to the NGOs is creating a crisis that could lead to another Esidimeni as many helpless people are dependent on these NGOs which are struggling now to assist them,” he said.

“We have patients that desperately depend on the funding that the department has cut. We are afraid if the patients do not get the care they need they will relapse, which could probably result in another Life Esidimeni incident. And furthermore, we have (95) staff to pay… they also have families to feed.”

Vista Nova Springs Home has also had its subsidies cut.

Its director, Michelle Immelman, said their licence was only due to expire next year but now they were being forced to send patients with family home as they were running out of food and they were concerned that their electricity would be cut as they owed over R200,000.

The department of health was approached for comment but was yet to do so. DM