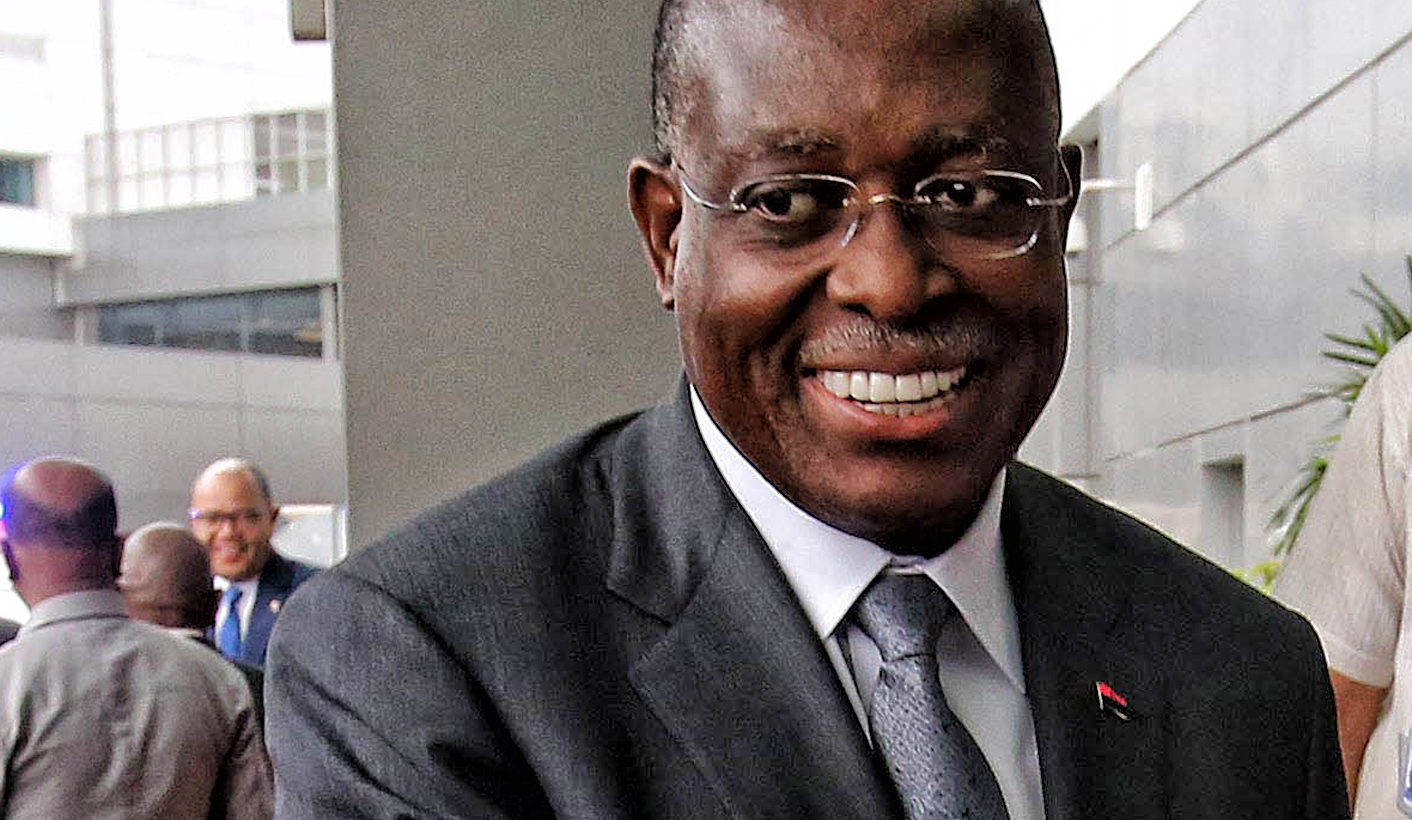 From Lesotho to Zimbabwe, to Zambia and beyond – KRISTEN VAN SCHIE brings you a weekly round-up of regional news.

An audit report released at the weekend into Mozambique‘s ongoing undisclosed debt saga revealed some $500 million that still can’t be sufficiently accounted for.

The audit by US firm Kroll was commissioned after it was revealed last year that Mozambique had secretly borrowed billions – a scandal that saw the International Monetary Fund (IMF) and numerous donors cut off aid to the country.

“The audit found that three firms linked to Mozambique’s defence and intelligence services had borrowed $2 billion to buy maritime surveillance equipment and vessels, in 2013 and 2014,” reports AFP.

But, according to Xinhua, Kroll said there are still “gaps” in understanding “how exactly the $2 billion dollars were spent”.

“Until the inconsistencies are resolved, and satisfactory documentation is provided, at least 500 million dollars of expenditure of a potentially sensitive nature remains unaudited and unexplained,” the report said.

Mozambique has now launched a investigation into the missing millions.

The United Nations will be sending a team of experts to investigate the ongoing violence in the Democratic Republic of Congo’s Kasai region, where some 3,300 have been killed since last August.

The resolution by the UN’s Human Rights Council came not without significant push-back from the DRC, which insisted any investigation that excluded Congolese authorities would be “unacceptable”.

Reports the New York Times, “European Union members had initially pushed for a tougher resolution calling for an international investigation on the scale of a commission of inquiry, but they dropped that proposal when it became clear that it lacked African support and Congolese ministers said they would not let its members into the country.”

“Do you want experts to go into a foreign country without reporting to the national authorities?” justice minister Alexis Thambwe Mwamba told reporters in Geneva earlier in the week, according to Reuters. “How will they get visas? How will they get access to the countryside? The best way would be to go towards a solution that is acceptable for everyone… If you think you can do the investigation without us, go ahead.”

According to the resolution passed, the DRC will now take the lead on the investigation with the UN providing “technical and logistical support”.

“The victims – those who have been killed, maimed, subjected to terrible violence and forced from their homes – deserve justice,” said the UN’s human rights head Zeid Ra’ad al Hussein in a statement.

Vicente is accused of bribing Portuguese officials during his tenure as head of the state oil agency Sonangal from 1999 to 2012.

“The attorney-general’s office says that Mr Vicente paid $810,000 (nearly R10.5 million) in bribes to shut down corruption investigations that he was facing,” reports the BBC. “The alleged bribes were made to Portugal’s former public prosecutor Orlando Figueira, who also faces charges as part of ‘Operation Fizz’.”

The charges against Vicente, first laid in February, were described at the time by Angola’s foreign ministry as “a serious attack” on the country, “likely to disrupt the good relations existing between the two states”.

Angolan authorities have reportedly refused to play ball since then, but last week’s ruling saw the charges declared valid with an order that all suspects should stand trial.

Tanzania‘s president John Magufuli last week said that schoolgirls who fall pregnant will not be allowed to continue their education after giving birth.

In a speech that has angered women’s rights NGOs, Magufuli said the girls should instead “join vocational training colleges or seek loans and become small entrepreneurs”, reported The Citizen.

“I give money for a student to study for free, and then she gets pregnant, gives birth and after that, returns to school. No, not under my mandate,” the president was quoted as saying by AFP.

He continued: “If we allow young mothers back into public schools we will one day have Standard One pupils rushing back home to breastfeed their babies. This way, we will destroy this nation.”

A Human Rights Watch report released last week found that over 15,000 girls drop out of Tanzanian schools every year due to pregnancy.

Masire was elected into power in 1980, where he remained until he chose to step down in 1998.

Reuters called him “an instrumental figure in establishing the southern African country’s image as a stable African democracy”.

“He was Botswana’s longest serving president, and was credited with introducing Botswana’s two-term limit on ruling presidents and the automatic succession by the vice-president on the retirement of the sitting head of state,” reports HuffPost. DM