Does the Auditor-General need more teeth? 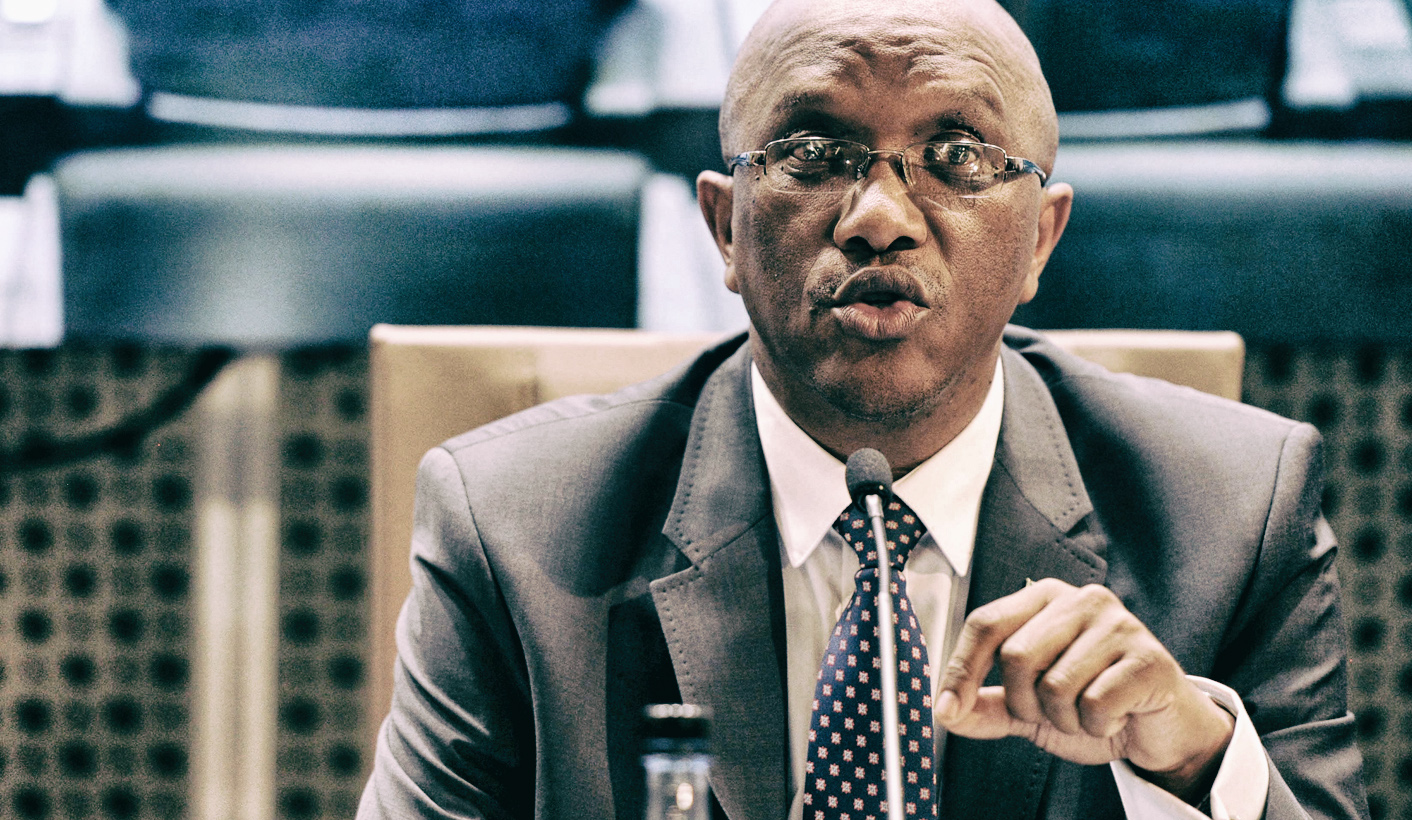 Auditor-General Kimi Makwetu’s office has little power to act on its findings. The country’s 263 municipalities see slight audit improvements each year and the 2015-16 results reflect a similar pattern. The latest figures show 15% of municipalities improved their audit outcomes; 13% regressed and 67% remained the same. Clean audits represent only 19% of local government expenditure. Makwetu last year was optimistic that over local government’s five-year term there were improvements. But accountability and internal controls are still lacking.

In 2015-16, municipalities incurred a 50% increase in irregular expenditure, rising to R16.8-billion, due to supply chain management (SCM) weaknesses. Fruitless and wasteful expenditure dipped 21%, to R901-million, and unauthorised expenditure remained similar at R12.7-billion. Gauteng was the only province to receive 100% unqualified audits, although Midvaal was its only municipality to retain a clean audit, and the Western Cape saw the highest number of clean audits. Eastern Cape, Mpumalanga and Limpopo showed improvements, with KwaZulu-Natal showing “significant regression”.

Looking closer, you see that the OR Tambo Municipality incurred R1.5-billion in irregular expenditure, mostly related to water and sanitation, and Nelson Mandela Bay irregularly spent R1.2-billion, largely on housing and sewerage. Irregular expenditure of course doesn’t necessarily imply illegality, but the concerns are obvious. The financial health of 65% of municipalities was seen as concerning or requiring intervention. A total of 27% of municipalities’ future operations were considered uncertain.

“It is important that officials who deliberately or negligently ignore their duties and contravene legislation should be dealt with decisively through performance management and by enforcing the legislated consequences for transgressions. If they are not held accountable for their actions, the perception is created that such behaviour and its results are acceptable and tolerated.”

Municipal audits follow a similar pattern of slight improvement, but with significant concerns. It’s not surprising that Makwetu on Wednesday repeated the call for harsher consequences. Currently, his office prepares reports, but it’s Parliament that has to take up issues of concern.

The National Assembly’s Standing Committee on the Auditor-General has been looking at legislative amendments and Makwetu said his office’s work should incorporate a mandatory schedule of issues, where certain matters would immediately be referred to investigative institutions such as the Hawks, Special Investigating Unit (SIU) or public protector. Exactly what those issues would include is still being thrashed out by the committee.

The IFP’s Narend Singh, who sits on the committee, said there was agreement the legislation must be changed. “In principle we agree that there has to be more powers given to the office of the AG in terms of consequential mandate.” The committee was united on the issue, he said. He only expected legislative changes to be proposed to the National Assembly next year. Singh said that in his 23 years in Parliament he hadn’t seen a single official called to account as a result of the AG’s findings – an indictment on Parliament.

Singh said the committee’s belief that the AG needs more powers really began with a speech by Chief Justice Mogoeng Mogoeng earlier this year. Speaking at a conference of African auditors, Mogoeng said, “It is going to be pointless if the Auditor General is going to make recommendations and provides even guidelines in relation to what is it that needs to be done to remedy issues that have caused him concern and nothing is being done. When people know that no consequences would flow from what they do, or minimal consequences would flow from what they do, they are in all likelihood going to do it again and again and again.” He envisaged an Auditor-General’s office more like that of fellow Chapter Nine institution the public protector, which can recommend binding changes.

Makwetu on Wednesday said if his office was able to make recommendations to investigative municipal officials, the public could then ask the next year how many of those cases have been taken on and what has come of them.

Not everyone, however, believes the Auditor-General’s role should change. DA shadow minister of co-operative governance and traditional affairs Kevin Mileham said he supports an auditor’s office with “more teeth” but he questioned the proposal’s effectiveness. “I don’t think that penalising a municipality because of a poor outcome is going to resolve the problem,” he said. He called on the co-operative governance minister, provincial MECs and the South African Local Government Association (Salga) to provide more support to municipalities.

Mileham said institutions the Auditor-General might refer issues to, the SIU, Hawks and public protector, have all shown they’re compromised and have not pursued corruption cases in the past. He noted how the Eastern Cape SAPS unit established to investigate municipal corruption was recently disbanded. Officials, he said, also get to resign before facing consequences, and move to another municipality. “It’s the carrot rather than the stick,” he said. Support works better than punishment, he said, referring to the DA-run Western Cape, where 80% of municipalities received clean audits. The next closest was KwaZulu-Natal, with 18% of municipalities achieving clean audits.

Karen Heese, from Municipal IQ, said the issues of consequences and municipal leadership were intertwined. She noted the results in the Western Cape and said the improvements in KwaZulu-Natal, which has recently come down harsh on municipal issues, showed there wasn’t necessarily a need for legislative changes.

Heese said Makwetu had already taken a broader scope on municipal issues than his office had before. He has been looking into systemic issues, which is somewhat unexpected, and making broad findings on local governance outside of basic auditing issues. The municipal audit results this year showed stagnation, she said, but Makwetu had taken the initiative to tackle some of the underlying challenges. “Maybe the scope of the Auditor-General’s work should be expanded.” DM