Cricket: Proteas look to lay the foundations of a legac...

Cricket: Proteas look to lay the foundations of a legacy at the World Cup 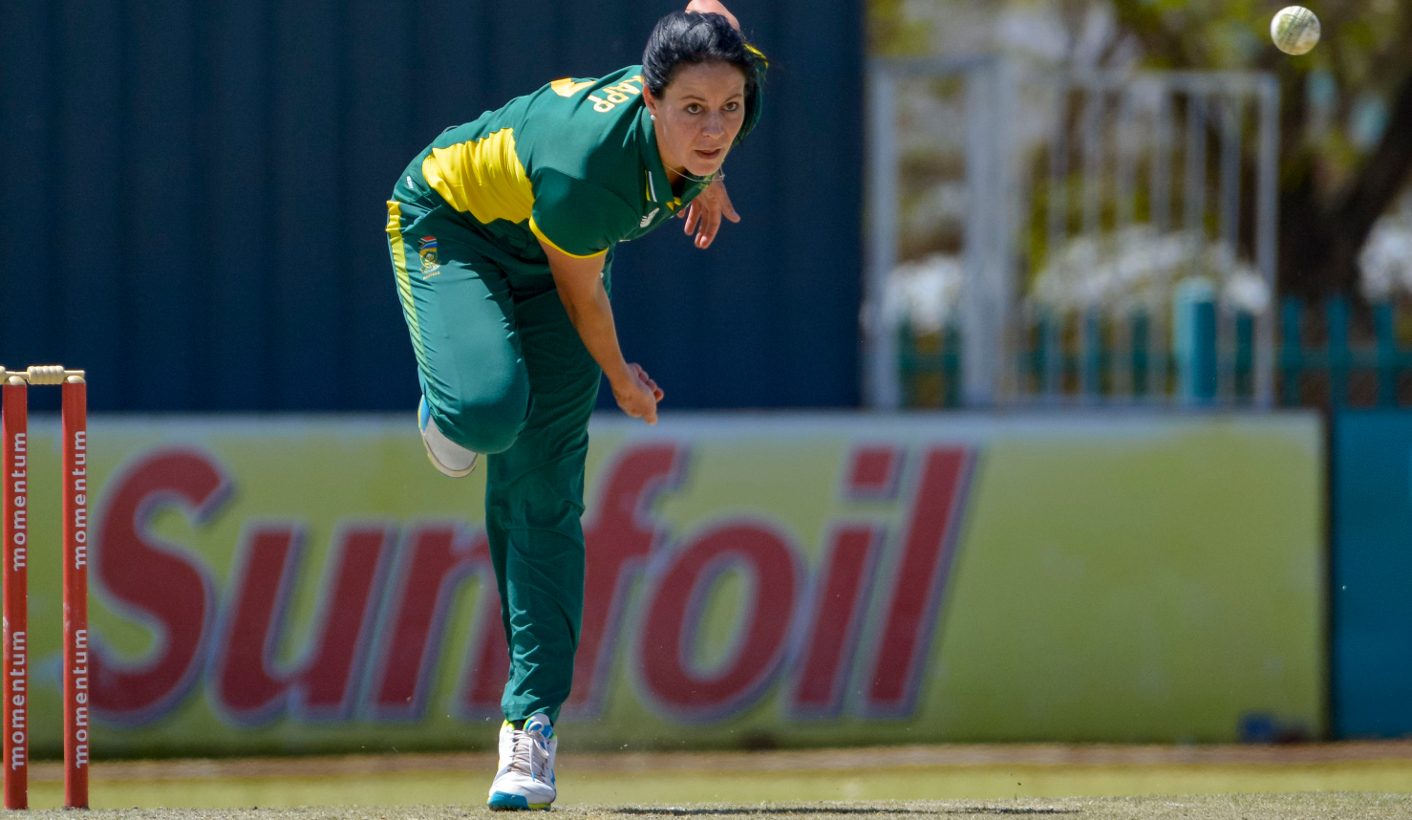 South Africa begin their World Cup campaign in England this weekend. The tournament is a culmination of three years of hard work, investment from both Cricket South Africa and Momentum and the belief that they are trailblazing for the next generation. By ANTOINETTE MULLER.

It is unfathomable to think that three years ago, the South African women’s cricket team still had to fill in part-time (and in some cases, full-time) jobs while representing their country. It’s not like women playing cricket is a new thing. Reports from as early as 1745 recorded matches of women playing the game.

As with most sports of the female variety, it has just taken far longer to professionalise and that much longer to get the investment needed to make it so.

Australia and England have been at the forefront of this change, but three years ago, Momentum jumped on board and bought into Cricket South Africa’s (CSA) vision of setting up structures to allow the women’s game to thrive in the country. For the first time, women had contracts which meant that those in the top tier could focus on simply playing cricket.

South Africa have five batters and bowlers in the top 20 rankings. The leading bowler in the world – Marizanne Kapp – is ranked first in the world. There are three South African all-rounders in the top 10. Many of the women have been snapped up by global leagues in Australia and England.

As a team, though, the Proteas have been inconsistent. They won just eight out of the 21 games in the ICC Women’s Championship and finished in sixth position. Their last 30 ODIs has pretty much seen a 50-50 split in terms of wins and losses.

However, a few tactical changes that included Mignon du Preez handing over the captain’s armband to Dane van Niekerk and a mix up of the batting line-up has yielded some impressive results.

Van Niekerk and Du Preez have both benefited from the change, with the former thriving with the responsibility. By Van Niekerk’s own admission, the job has not been easy, but she says it has “forced her to grow up”. Sune Luus has moved up the order to open or bat at three and she too has seen a boost in her batting average. Partnered with Lizelle Lee, also back in the opening position after a brief hiatus from the top order in 2015, South Africa pack a batting punch.

On the bowling front, Shabnim Ismail’s aggression and experience – she is South Africa’s fifth most capped player in ODIs – as well as Ayabonga Khaka’s nippy consistency, gives them plenty to work with in the English conditions.

But the challenge won’t be easy. South Africa aren’t unfamiliar with conditions in the United Kingdom. A handful of the players were part of the Super League, they have toured here before and know what to expect from the rain and the crowds. However, the opposition will be a much sterner challenge. The team is not without match-winners, but getting everyone to perform in every game is what is required.

Still, this is one of the toughest World Cups to call and while the Proteas aren’t favourites, they can clutch the dark horse’s tag.

There can be no mistakes, however. The format is such that every team will play each other with the top four progressing to the semi-finals. South Africa are expected to clinch that berth and have said that anything less will be deemed a failure.

But, as these things go, this tournament is about more than just the cricket on the field. While the women’s team is still working on their identity and team culture, they all agree that this – and the tournaments to come – is all about leaving a legacy.

They want young girls in South Africa to see them play professionally and know that a career in playing sport is a genuine option. Having the bulk of the tournament televised – and the rest of it live streamed on the internet – will certainly help.

Good results – and progression to at least the semi-finals – will be the icing on the cake. DM