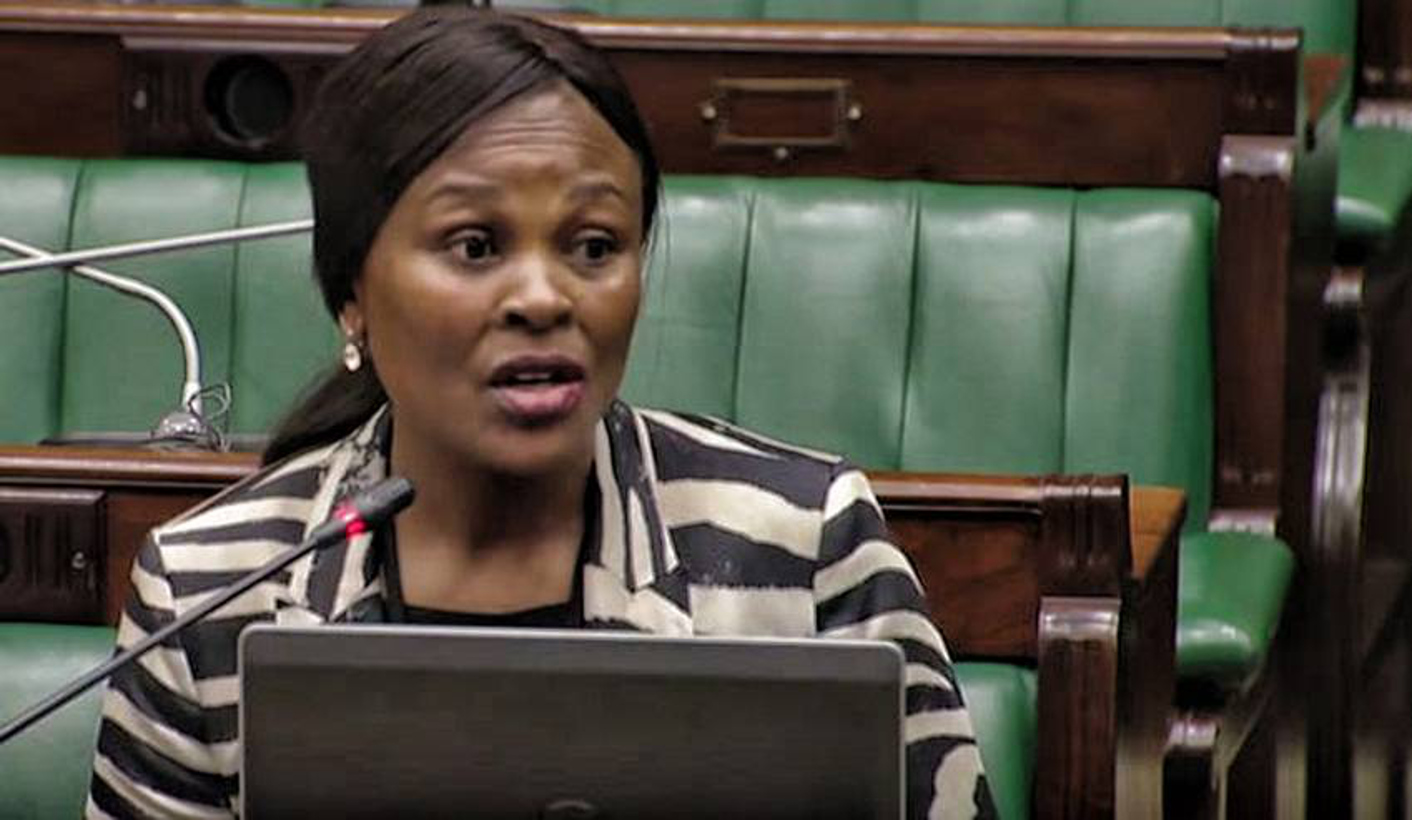 Cape Town – The rand tanked on Monday after the Public Protector recommended changes to the Constitution that would see the removal of a clause to protect the currency.

Public Protector Busisiwe Mkhwebane announced her findings after her investigation into SA Reserve Bank’s assistance to Bankorp between 1985 and 1995, which Absa bought in 1992. She wants Absa to repay R1.125bn, a move the bank refutes as it believes it has paid all money owed.

However, her big remedial action was a recommendation that the Portfolio Committee on Justice and Correctional Services change the Constitution.

She wants section 224 of the Constitution to read:

“The primary object of the South African Reserve Bank is to promote balanced and sustainable economic growth in the Republic, while ensuring that the socio-economic well-being of the citizens are protected.

“The South African Reserve Bank, in pursuit of its primary object, must perform its functions independently and without fear, favour or prejudice, while ensuring that there must be regular consultation between the Bank and Parliament to achieve meaningful socio-economic transformation.”

Mkhwebane’s suggestion removes reference to “protect the value of the currency”, Bloomberg told traders on Monday.

The Constitution currently states: “The primary object of the South African Reserve Bank is to protect the value of the currency in the interest of balanced and sustainable economic growth in the Republic.”

During the media briefing held in Pretoria, Mkhwebane also revealed that she will be opposing President Jacob Zuma’s review concerning the State of Capture report.

Nomura economist Peter Montalto said that the rand was taking a knock because it’s “not a good headline … it’s a live wire issue”.

“Even if a change here is not likely to actually occur, the risk of it is important to markets and ratings agencies,” he said in an emailed comment to investors.

“This is quite unusual that a Public Protector has been so specific on changing the Constitution or indeed be so radical on transformation.”

“This is touching the real last Pandora’s box,” he said. “Note, whilst the PP is meant to be independent she is widely viewed as a Zuma loyalist.”

“I don’t think this is going to happen in the short to medium run. The ANC cannot really muster the support to change the Constitution in parliament and would require a two thirds majority.

“What the worry is here is that actually it’s much, much easier than that. You just need a new MPC (Monetary Policy Committee) mandate, which is done by a letter from the FinMin to MPC and can be done technically at any time.

“I do not think (Finance Minister Malusi) Gigaba is going to do that, but this raises the risk and promotes the idea in public debate about how secure this last bastion of an institution is.

“The SARB is also one of few ratings positives for the ratings agencies,” he said. “The very fact this issue is being raised and the SARB dragged into the debate is negative.

“However, I see the SARB leadership strongly and resolutely defending their independence and existing mandate including via court action if necessary.” DM