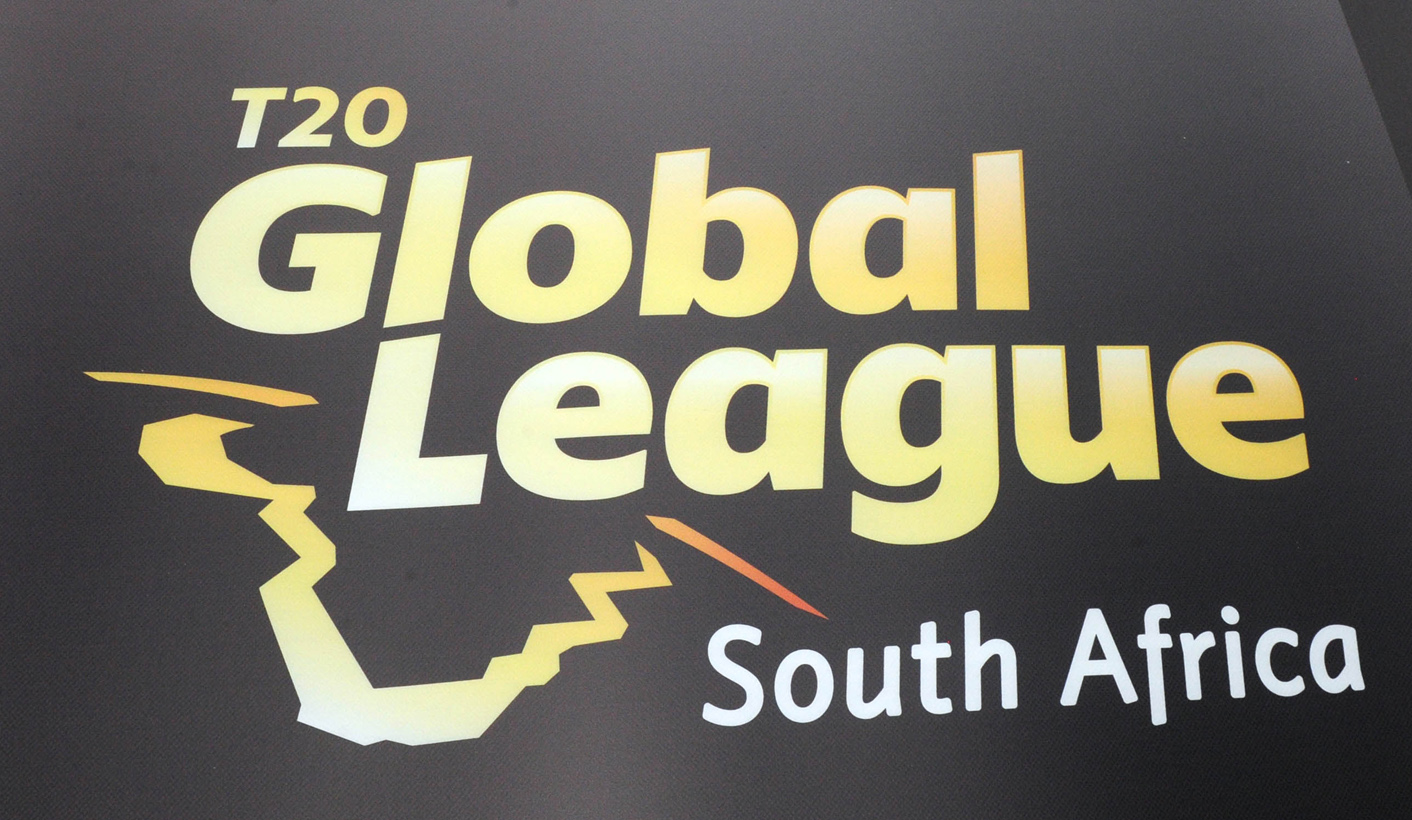 Need a quick breakdown of what the brouhaha surrounding the T20 Global League is all about? ANTOINETTE MULLER breaks it down for you.

What is the Global T20 league?

It’s Cricket South Africa’s (CSA’s) attempt at having their own mega-league with all the hullabaloo that goes along with it – and makes traditionalists cringe. In short, it’s a league owned by Cricket South Africa, run independently from all the current domestic and franchise structures that already exist. It’s a brand new shiny thing.

Oh, so more T20 cricket to kill off Tests.

Sort of. CSA is being very careful with the scheduling of the tournament, to ensure that it does not eat into the main events of the summer. However, what we are seeing is the start of T20 franchises actually being franchised for the first time.

There are some fears that team owners who gobble up privatised sides in leagues across the world will be able to offer players lucrative contracts for effectively 16 weeks of work. The Indian Premier League (IPL), South Africa’s T20 Global League and the Caribbean Premier League are privately owned and there is a risk that players might want to pack in international cricket in exchange for a bit of hit and giggle.

Despite what you might think, though, people do not actually want this. What everyone does want is for the international game to wake up and realise that it needs context in order to remain relevant. The bilateral agreements do not work and aren’t conducive to international cricket thriving.

When is it going to be played?

That is yet to be decided; all we know currently is that the final will be held on 16 December. It’s likely to be a six-week affair.

Where will the games be played?

Eleven cities/towns – or stadiums – applied to be hosts. Durban, Cape Town, Paarl, Johannesburg, Pretoria, Benoni, Bloemfontein and Port Elizabeth clinched the honours. Some of these stadiums will be investing hugely in upgrades. Bloem will fork out R7-million to upgrade its infrastructure, Cricket Boland together with the Drakenstein Municipality and CSA will be investing R23-million for upgrades in Paarl. Newlands will be spending R13-million… and you get the picture. Oh, and apparently Boland Park, located on the outskirts of Paarl, is in the “city” of Stellenbosch now.

Who are the owners of the teams?

The owners who already own teams in other leagues will, effectively, franchise those teams. So yes, there will be the Cape Town Knight Riders and such silliness. There will be eight teams, all based at the cities above.

Which players will play?

JP Duminy, AB de Villiers, Hashim Amla, Faf du Plessis, David Miller, Imran Tahir, Kagiso Rabada and Quinton de Kock are the so-called “South African marquee” players. A number of international names, including Kevin Pietersen and Chris Gayle, have also been announced. Players now have to put in an “expression of interest” and will go into a player draft from which to be picked.

And all the other cricket boards are happy about T20 cannibalising more of the calendar?

Not exactly. The England and Wales Cricket Board had a big wobbly about the whole thing. They refused to release Eoin Morgan and Jason Roy, both international marquee players. And the shindig was due to be held at Lord’s. Everything was in place until the ECB apparently pulled the plug and decided it was a no-go.

Who pays the players?

The franchises are responsible for paying the players, but there will be a universal salary cap which is yet to be determined. The money is critical since it could offer additional revenue streams for the so-called “fringe” players like Kyle Abbott, Rilee Rossouw, Stiaan van Zyl and the rest who recently left on Kolpak contracts. Paying these players well will offer them the financial security they need.

What happens to the current domestic competition?

That will continue to exist for the franchises. And the Africa T20 Cup will also carry on.

Are the Guptas involved?

Not directly, but obviously there is a but. The same group that owns Delhi Daredevils will own a team. If you remember, a staff member contacted one of the Gupta brothers to hustle up a visa for the Champion’s League T20 when the tournament was held in South Africa. Sahara Willowmoore Park in Benoni is also a venue for one of the teams.

Well, that’s a story for a different column. DM