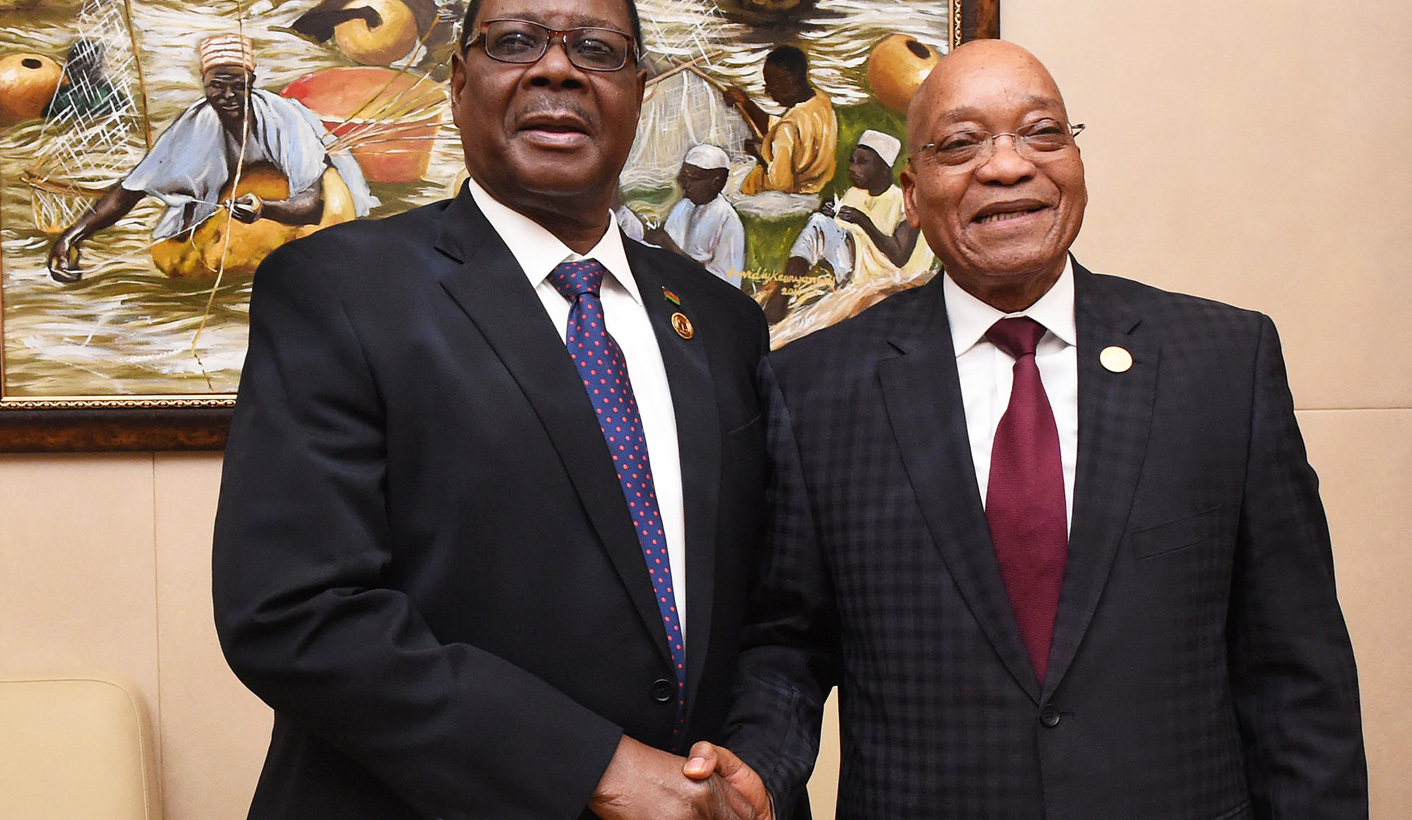 Few things have the capacity to spring a surprise in Africa, let alone in southern Africa, whether the absurd in South Africa, the despotic in Zambia, the brazen lawlessness in Zimbabwe, the instability in Lesotho, the wanton rule in Angola, or the civil war that no one wants to recognise in Mozambique. By MAYNARD MANYOWA.

What happened in Malawi some four days ago (at the time of writing) is another classic example.

Emotions had been running high for a fortnight or so. A bitter stand-off between teachers and the government over unpaid bonuses and poor working conditions climaxed when the former chose to down tools altogether.

“We are not returning to work until government addresses our grievances. We are appealing to all public school teachers to join this action,” Teachers Union of Malawi President Willie Malimba told the Anadolu Agency.

Learners, mostly primary school children, and middle school pupils, irate at losing progress on their studies, took to the streets in protest.

Their confrontational mood was elevated by the president, Prof Peter Mutharika, appearing at Oxford University UK and lambasting the education system in his country – ironic, when you consider he presides over the same system and in some ways has created it.

The irony was not missed by the learners. “Tikhonza bwanji! Sitikuphunzira! (Which loosely translates to, How are we going to pass examinations when we are not learning”), they sang, as they made human barriers along the M1 Highway in Blantyre, Malawi.

It did not stop there. The pupils sang several other songs, demeaning President Mutharika’s Democratic People’s Party (DPP). They did not just miss the irony, they were laying the blame on him, his party and his government. The police responded by firing tear gas at the protesting students, some as young as eight years of age.

Tear gas is a chemical agent banned in warfare as per the Chemical Weapons Convention of 1993. It is a very nauseating substance which makes breathing difficult, often leading to violent reactions. In Zimbabwe, it has already caused the death of a child. In Egypt, it killed 37 full men.

Tear gas is a toxic substance, and can kill in certain amounts. There are several reports of deaths by tear gas. According to Foreign Policy, “Of all the ways to die, this is one of the most horrible.”

The use of tear gas, especially against minors, is deplorable, and needs no further explanation. It is dangerous, and the pupils in Malawi were especially lucky to escape without serious injuries or consequences.

What is perhaps mind boggling is the conspicuous silence of Malawi’s regional partners and continental friends.

For the best part of two years, several African governments, most notably South Africa, have attempted to leave the International Criminal Court, citing a preoccupation by the court to persecute African leaders only.

Perhaps Africa may even be a bigger scale. Within SADC, the words of the next President of South Africa have not materialised. The opposite has. Only silence has followed, as one government after the other has acted in some of the most unacceptable ways by any yardstick.

The silence of South Africa, of the entire SADC, as Mutharika gassed primary school children is worrying, because it only encourages the despot boys club to continue doing the very same thing. It even encourages them to elevate the levels of human rights abuses in their countries. After all, everyone is watching, and everyone is supporting them, because,“If you are neutral in situations of injustice, you have chosen the side of the oppressor.” (Desmond Tutu)

Simon Allison wrote on the Institute of Security Studies Africa, “By keeping quiet in the face of Lungu’s increasingly authoritarian bent, South Africa, SADC and the AU risk becoming just as complicit in undermining Zambia’s future.”

Except that is not just about Lungu any more, it is about Mutharika too. DM

Maynard Manyowa is a contributing Editor on Khuluma Afrika, a center for political analysis and investigative journalism.

Photo: President Jacob Zuma holding a bilateral meeting with President Arthur Peter Mutharika of Malawi during the 24th Ordinary Session of the Assembly of the African Union Heads of State and Government held at the new African Union Building in Addis Ababa, Ethiopia, 31 January 2o15. (GCIS)