Health-e News: Esidimeni families in the dark about police investigations 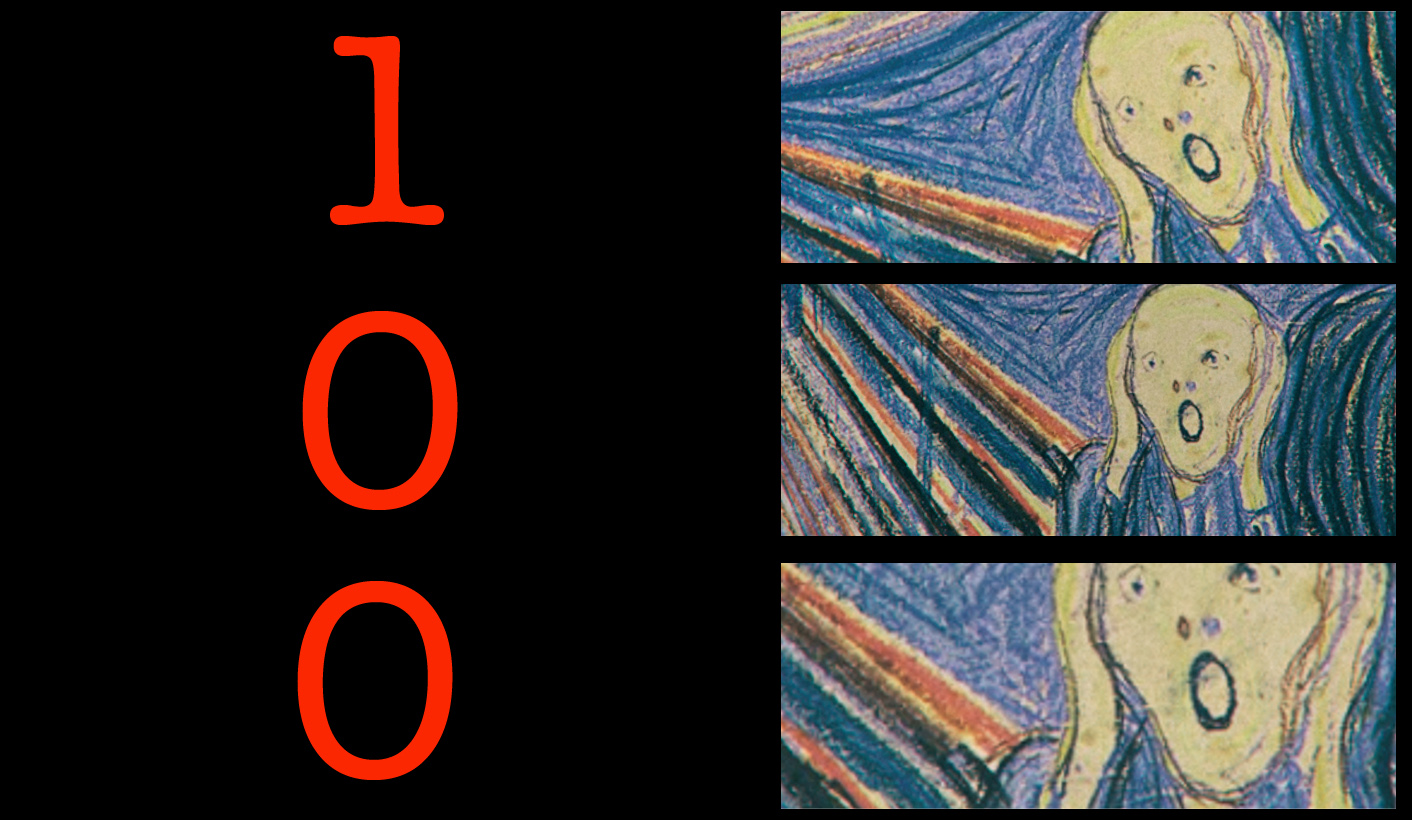 As the death toll from the Life Esidimeni tragedy rises to the 110 mark, patients’ families say the South African Police Service (SAPS) has been “dangerously slow” to act. HEALTH-E NEWS’ Amy Green reports.

Almost five months have passed since Health Ombudsman Professor Malegapuru Makgoba released a report that revealed that 94 mentally ill people had died after the Gauteng Department of Health cancelled its contract with Life Esidimeni. But although over 1,300 patients were moved to 27 unlicensed non-governmental organisations (NGOs), families say they are no closer to getting answers.

They say countless attempts to engage SAPS have been fruitless. The family committee, made up of affected family members, recently told the media that they did not even know if SAPS had begun investigating the circumstances of their relatives’ deaths.

Family members are still awaiting post-mortem results, which could give them answers about how their loved ones died.

“They’ve been given the information to proceed with criminal charges but it seems they haven’t come to play at all,” said Nomvula Nonjabe, whose sister was moved to one of the NGOs but is luckily still alive. “They have been dangerously slow.”

Christine Nxumalo’s sister, however, was not as fortunate and passed away last September after she was moved: “Quite a bit of time has passed, about 10 months, and nothing has been done to my knowledge. I don’t even have the post-mortem results. I hope SAPS will start investigating because the sooner this starts the sooner I, and others, will have answers,” said Nxumalo.

Gauteng SAPS spokesperson Colonel Lungelo Dlamini said that “all the inquest dockets that were opened are still with the NPA”.

The NPA’s spokesperson Lovuyo Mfaku eventually confirmed that this was the case and that investigations have begun, contrary to the family committee’s suspicions. But he could not comment on the progress of these investigations or commit to when they were expected to be concluded.

“I cannot give you a date on which investigations will be concluded. This is not a science. One plus one does not necessarily equal two. But I can assure you we are treating this as a matter of priority,” Mfaku said.

Abraham Ngqungula is frustrated with the lack of movement. His story was first aired in a Health-e documentary broadcast on eTV in August last year. After being moved from Esidimeni, his sister escaped from the NGO to which she was sent. She was hungry, she wasn’t being given her medication, security was non-existent and she did not have access to mental healthcare professionals.

“From that time I lodged a case with the police and they did nothing to help me find her, right up until now I have not heard a word from them,” Ngqungula said last week.

Ngqungula eventually found his sister himself, and finally last month she was brought back into the health care system to receive the care and medication she needs to manage her mental illness.

“When she is not taking her medication, she can be violent, she can scream and if she has long nails she will use them,” said Ngqulunga.

In such cases, SAPS is needed to assist family members, according to Section 40 of the Mental Health Care Act even though family members have been quick to point out that many police officers refuse to do do.

Kamogelo Sefanyetso from the South African Federation for Mental Health (SAFMH) says that the act specifies that the police have a responsibility to ensure that patients are transported to the nearest health facility “if they are believed to be experiencing psychosis that could result in serious harm themselves or others”. This extends to providing transport and placing the patient in the custody of the designated health facility – ideally with the help of emergency medical services personnel.

While Ngqulunga said the police officers he asked to assist to transport his sister to South Rand Hospital last month were more than willing to help, the same cannot be said of many others.

But the family committee’s Nxumalo said that some police officers did not understand that they were obliged by law to help: “We’ve had many situations where SAPS does not want to come to play at all and seem to not know their duties. They need some kind of training on the act because helping should not be a choice for them, the law should be enforced.”

“We are aware that some training has taken place (either run by SAPS or external organisations who work with SAPS) but there doesn’t seem to be a clear, national, uniform approach to training on the Mental Health Care Act,” said SAFMH’s Sefanyetso.

When Health-e tried to find out where SAPS stands officially on training, Colonel Dlamini said that the federation should “continue to engage with management to address their concerns”.

While Sefanyetso said that SAPS been willing to engage the federation on these issues, recognising their responsibilities, this commitment didn’t seem to have filtered down to ordinary police officers.

But even if every officer was equipped with all the necessary knowledge, the problem may not be so easily solved. National SAPS spokesperson Brigadier Vishnu Naidoo told Health-e News that there are often concerns about the safety of police officers in the company of violent mental health patients.

“I myself was injured in my youth when a man, suffering from a mental illness, hit me in the head with a knobkerrie – we also have to think of what situations we are placing our men and women in,” Naidoo said. “We can’t just send one car out when something like this happens. One or two officers are not enough, we have to dispatch an entire group to ensure the situation is controlled.”

Meanwhile, Nxumalo said the family committee remains unhappy with the level of engagement and services received from SAPS to date, as they become increasingly frustrated. “I would like to at least get to a point where we can pursue the owner of Precious Angels, the NGO where my sister passed away, and hold her accountable. Our family members cannot come back to life and someone needs to account.” DM