After AGOA: SA must prepare for two-way free trade agre...

After AGOA: SA must prepare for two-way free trade agreements with US 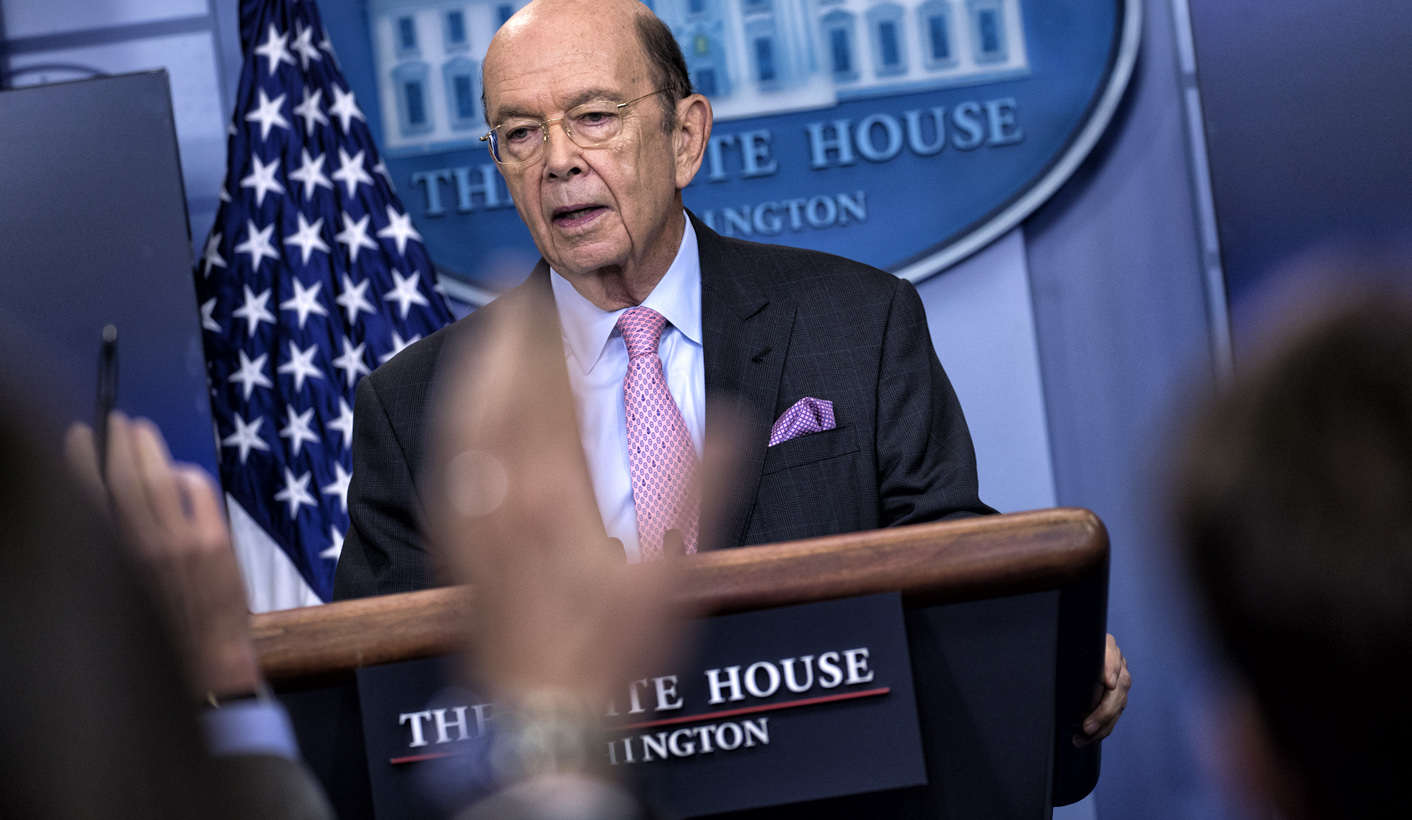 The Trump Administration has signalled its impatience to replace the AGOA preferential trade deal with Africa with normal two-way free trade agreements. By PETER FABRICIUS.

US Commerce Secretary Wilbur Ross says America’s relationship with Africa “has to continue its transition from being ‘AID-based’ to ‘TRADE-based’”.

“To that end, having two-way trade agreements, not just temporary trade preferences, would create long-term, sustainable improvements to quality of life on both sides of the Atlantic,” Ross told the Corporate Council for Africa’s business summit in Washington on Thursday.

The temporary trade preference he was referring to is the African Growth and Opportunity Act (AGOA) which, since 2000, has given eligible African countries duty and quota free access to the US market, without having to reciprocate. In 2015 it was extended to 2025 but it is not clear that it will be extended again.

South Africa has benefited more than other African countries from AGOA but experts on US-SA relations said Ross’s speech signalled that South Africa had better start negotiating with the US soon for a two-way free trade agreement to replace AGOA.

Ross said that bilateral trade agreements, rather than large, multilateral ones, could be very effective tools in meeting the long-term interests of the partners involved.

“And studies show that developing countries with liberalised trade tend to grow faster than those that don’t.”

Meanwhile the US must ensure countries currently benefiting from trade preferences granted by AGOA continued complying with its eligibility requirements, Ross said.

He added that the African countries which met these requirements would include the continent’s major success stories in the future.

He noted that when President Donald Trump had met African leaders in Italy at the G7 meetings, he said, “Africa is a place of opportunity.”

And Ross recalled that at his confirmation hearing, he himself had said that the US could not ignore “such a large, dynamic and vital part of the world.

“This year, six African nations are on pace to be among the top 10 fastest growing countries in the world. Visitors to African cities see cranes dotting the skyline and investors arriving from all over the world.

“Visitors also notice web-based apps, such as Hello Tractor – an Uber-Like platform that allows rural farmers to access tractors. Over the next five years, 19 sub-Saharan African countries are expected to achieve average growth rates of 5% or higher.” DM

Photo: US Secretary of Commerce Wilbur Ross responds to a question from the news media on new lumber tariffs levied on Canada during the White House daily briefing at the White House in Washington, DC, USA, 25 April 2017. On Monday the Trump administration announced it planned to levy a 20% tariff on softwood lumber imports from Canada. EPA/SHAWN THEW